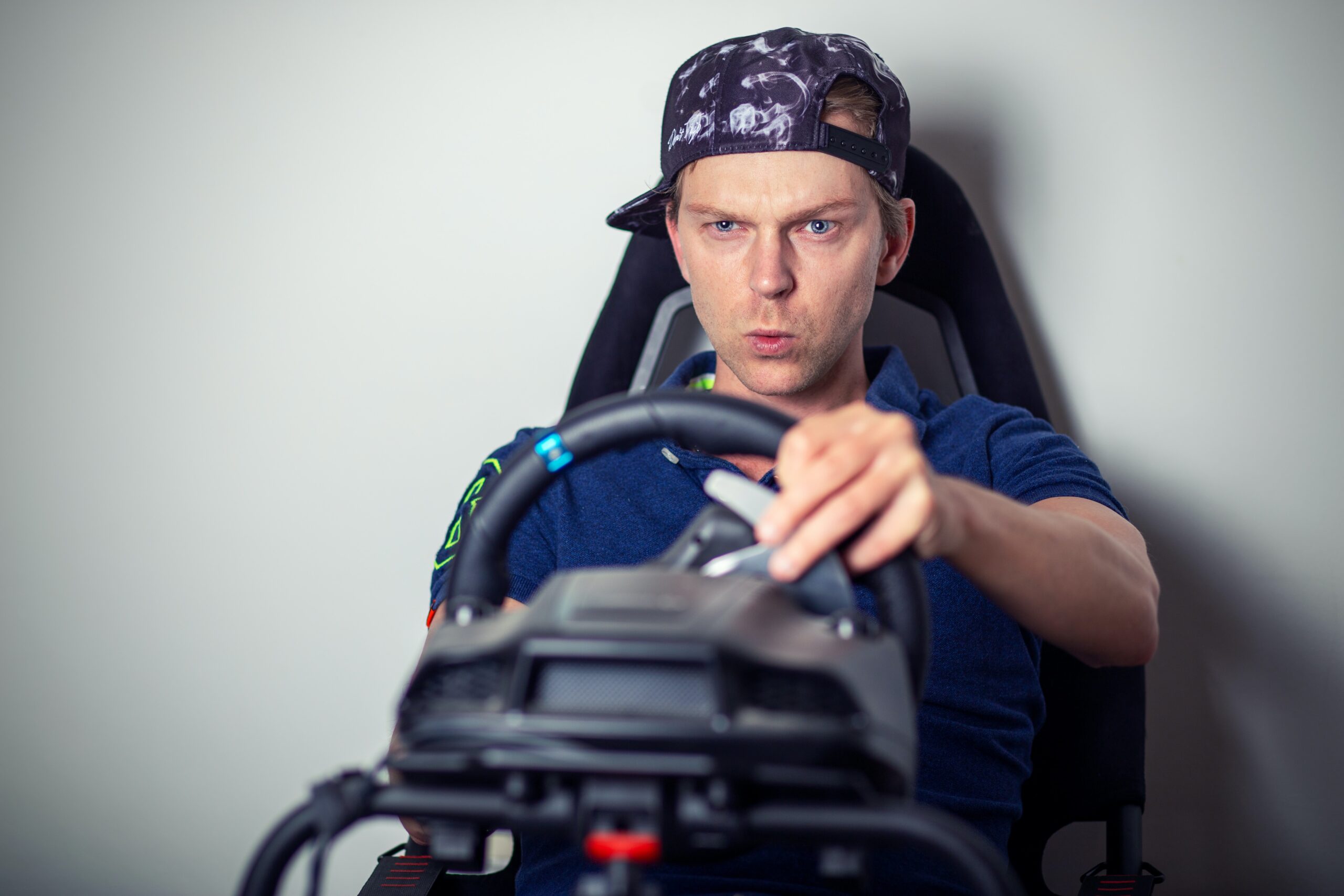 Change your usual office suit for a mystical image of a witch or a ghoul, because it’s time for Halloween. Rush at high speed, escaping from mystical characters hiding in fairy-tale forests. Play a few rounds in the mystery games. Let’s remember together what halloween car games we played last year.

We present to your attention a selection of racing games for leisure on Halloween. During this year, each of the games has gathered quite a few likes. Thanks to Brian Cliford (our friend, a real geek, and slot machine expert at Slotsspot), we decided to organize our list according to the release date of the game.

So, do you need high speed on the race track or do you just want to spend time watching the fabulous characters? This list of halloween racing games will give you a lot of fun.

The appearance of this game in 2018 made an unprecedented sensation among horror fans. This game is able to inspire horror among users. The chilling atmosphere captures the player from the first minutes. Forest and fog surround the user. The sharp sound of a running motor deafens the user. Now he has to hide from the car chasing him. The eerie surroundings are visible from the rear view of the car.

Yes, it may be hard for some to believe, but the very first game came out almost 30 years ago. And once again, your favorite plumber Mario is with you. In this game, he is waiting for a series of races in which he needs to escape from mystical characters. He will have to drive along a broken pier, fighting with ghosts. A new addition to the game is a boardwalk in which Mario will have to fight with flocks of bats.

Another mystical section is Luigi’s mansion. Here, the little plumber will be haunted by creepy things – the walking dead or talking trees. In the mansion itself there are many things that terrify the player. In the latest expansion, the player will encounter a large number of ghosts and the living dead.

Smartphone owners can get an original addition in the game about their favorite plumber Mario. This application is available for all operating systems. Complete 12 levels and get a cup for each victory. Collect a large number of stars and get prizes and gifts. Choose a car, a crankcase or a glider and enjoy their creepy shell.

This game has become a real bestseller among connoisseurs of neo-cyberpunk. The more levels a player passes in the game, the more exciting experiences await him. In each level there are visual distortions that transfer it to another reality. The races take place in outer space. The player is constantly in danger here. Use the full potential of the game to move in outer space. It makes no sense to post a long release of the game, because each of you can turn on its video version and plunge into a mysterious atmosphere full of surprises and dangers.

This game is designed specifically for cycling fans. In it, you have to run away from terrifying zombies and defeat them using the weapons presented in the game. The game is designed for owners of smartphones based on iOS and Android operating systems. Go through the obstacle course located from left to right. The gloomy landscape is complemented by glowing pumpkins and maliciously grinning crows. This game will allow you to plunge into the mysterious atmosphere of Halloween and enjoy all the gloomy attributes. It has similarities with other cycling games. Halloween fans will be able to have a great holiday, overcoming obstacles and fighting monsters. This game will be interesting to a wide range of cycling fans.

Last year, this game was made along the lines of the famous Ghostbusters. Like in 2020, maybe users will be able to appreciate the exciting plot and realistic graphics. Complete special tasks and get access to new levels. You will appreciate several funny stories presented in the game. Golden Pumpkin allows you to access special features. You can also buy a retro car in the store.

We really hope to be able to appreciate the new game, as we did almost a year ago, on October 31, Halloween Day. Only the bravest horror fans will be able to stand on the creepy tracks. On a pumpkin-colored livery, the user will be able to drive through all the maps. “Fear comes first”, “Green lights”, “Damn pedals” – all these tracks are happy to welcome their players. Special events dedicated to the Halloween date will not leave fans of mystical games indifferent. This program will give players a thousand pleasant impressions. Fans of exciting mystical races will not remain indifferent.

Team Sonic Racing is an exciting game that tells about the celebration of Halloween by hedgehogs. This computer game has a lot of racing tracks, differing in their complexity. The game “Haunted Castle” is a real find for fans of speed and mysticism. Dozens of tracks with evil monsters and ghosts – that’s what real racing fans will appreciate. Every connoisseur of speed will be delighted with this game. All routes pass through a giant castle resembling ectoplasm. Outside, the castle is guarded by knights, who must be defeated in order to get inside. The fascinating adventures of a hedgehog fighting ghosts have already attracted the attention of most fans of video game consoles released in the 90s. Try to pass all the tests together with the cheerful Sonic the hedgehog and get a lot of fun from the game.

The halloween car games presented above will allow you to diversify your leisure time on the eve of the most important mystical holiday in the whole world. This type of game is just as popular as the horror games, slasher games, or free video slot games that are usually played on Halloween. Fans of racing (automobile or bicycle) will not remain indifferent, because the developers have presented a selection of computer games for every taste. Spend a holiday together with your favorite characters and get a lot of pleasant impressions during the game. You will not remain indifferent, because the developers have provided everything: an exciting plot, realistic graphics and mysterious music, terrifying.