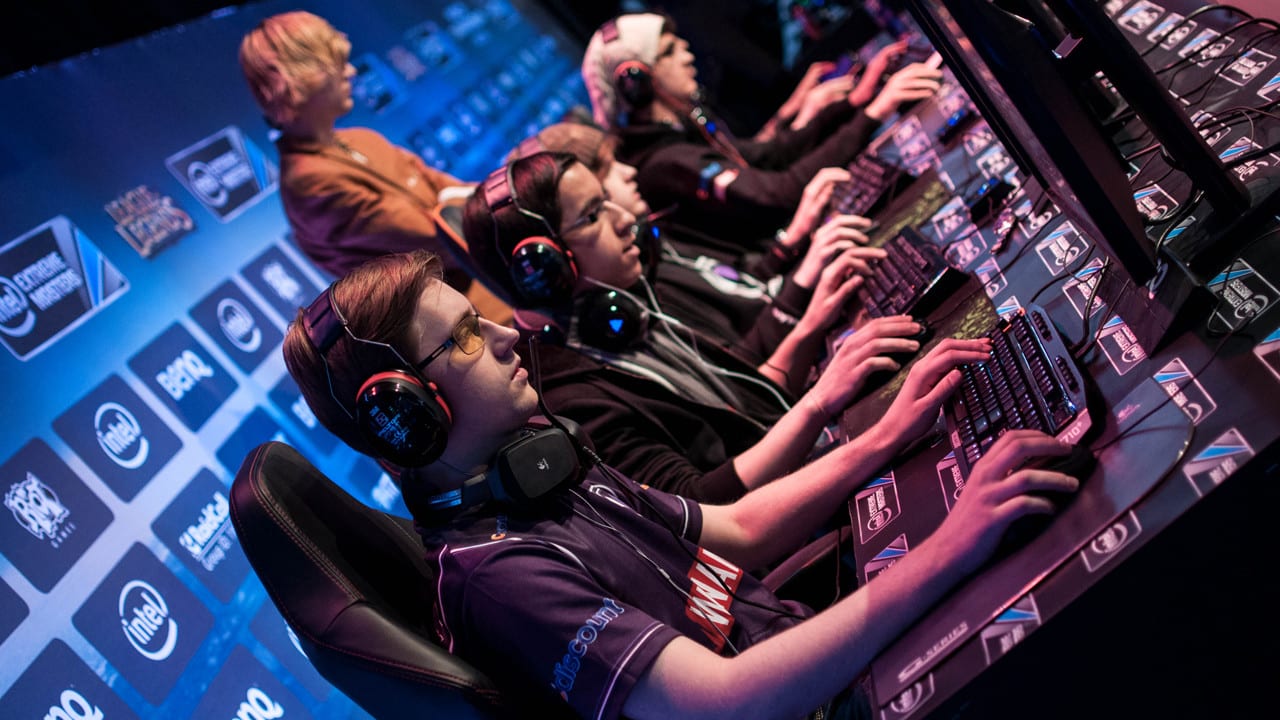 You remember 100K Thieves, right? The team has been one of the coolest squads in the FPS world, but they also took quite a few dips in terms of financial power and popularity. Yet, 100K Thieves might be back once again, as founder and CEO, Matthew “Nadeshot” Haag pushed a rather ambiguous video that some said might be pointing to the team’s return on the CS:GO scene.

If that is true – that’s big news. For a while now, 100 Thieves has been running as a Call of Duty outfit. 100K Thieves has quite a few cool branding partnerships, including with rapper Drake, which has boosted the company’s profile, and they have been featured as one of the most valuable esports brands.

To be honest, it’s not exactly unexpected. Haag did speak about the possible return of 100K Thieves back to CS:GO as early as July, making no promises but sounding as confident as he ever is.

But is 100K Thieves going to wing it? Go with just about any player that is willing to play for a big brand? Hardly the case. Haag is known to show interest in awesome branding opportunities, but he is equally interested in recruiting only the type of players that can help him push any such venture forward. So far as great CS:GO players go, there are a lot of great ones to pick from.

You can have your own look-through at https://csgobettingz.com/players/ to help find these worthy individuals who can help push forth 100K Thieves – or perhaps even your own team. In any event, the main speculation is that 100K will spend a whole lot of money in bolstering their roster.

This means that free agents out there will definitely have a reason to want to play for this tag. Windingo recently disbanded, after WESG failed to honor payments, which may be opportunity for 100K to pocket some excellent and very talented players.

However, 100K will also want to focus on North America for starters, which means that the players that will be picked will be from a somewhat tighter and more localized pool. There is no shame in that, there are plenty of players who will definitely answer the call to arms.

However, Haag is going to probably make it all an exclusive affair. This means that even the most skilled players will have to vie for their spot on the potential roster.