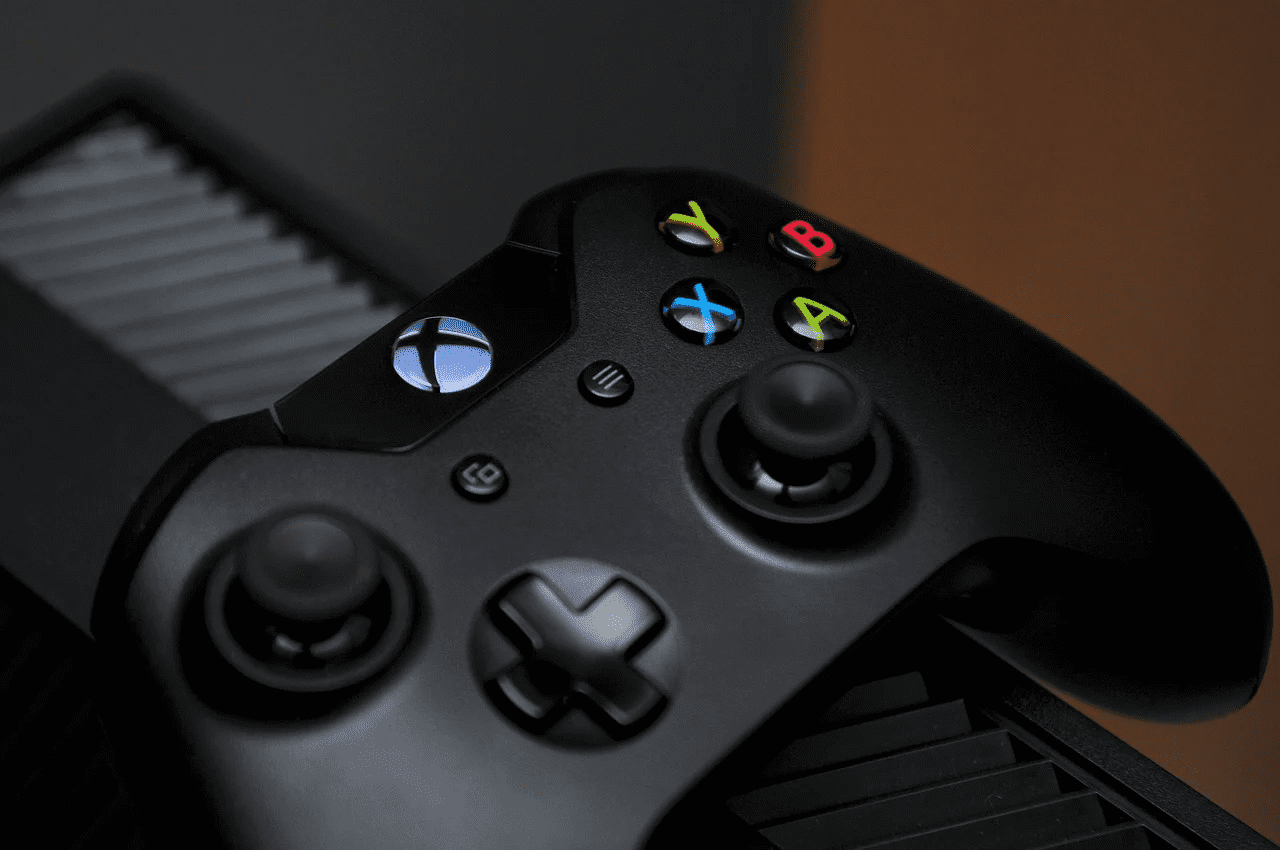 Games are both emotion-evoking works of art and complex, carefully designed machines which aim to hide their workings from players as much as possible.

One of the biggest challenges that game designers face is ensuring that their creations are as engaging and entertaining as possible. Thankfully there are lots of tactics and tricks used throughout the industry to achieve this, most of which revolve around stimulating the eyes and the ears of players in new and exciting ways.

Some of the strategies used are subtle, while others are more in your face, so here is a look at the most important factors in a game’s presentation which impact player engagement.

Color can be harnessed to catch the eye, draw the attention, set the mood or evoke a sense of place in a gaming context, just as it is used in other disciplines such as marketing and movie-making.

From the bold use of color in the most amazing slot machine icons and cartoon-like titles such as Overwatch, to the understated yet essential deployment of certain tones to guide players through game worlds in the likes of Mirror’s Edge and Far Cry 5, designers can adjust their use of this asset according to their need.

When color is used to highlight important elements of the game world, such as the best path to take or a significant item required to progress the story, it is usually a better option than relying on a brash and illusion-shattering onscreen icon.

When it is used simply for its artistic impact, it can do everything from imparting personality onto a character to adjusting the atmosphere of a level.

The mood-altering properties of color are well known, and well used in many mediums, as mentioned. And yet in a video game concept, the role they play in enhancing player engagement is even more vital.

From the inviting green vistas of The Legend of Zelda: Breath of the Wild to the decaying, grey worlds of Dark Souls, color is what pulls us in as much as any other design element.

Have you ever watched a film with the sound turned down? A lack of audio can make an otherwise terrifying scene seem tame, or an action sequence go from spine-tingling to toothless. This is the key to understanding the crucial influence that sound holds in games, just as it does on the silver screen.

Just as color can be used bombastically or sparingly, so too the sounds in games can shape the experience that the designer wants to offer players. And of course engagement is at the top of the list of objectives when it comes to sound design in this context.

Most conspicuously, the effects that are used when power-ups are collected, in-game chests are opened, new areas are discovered and achievements are unlocked all go towards creating a sense of purpose and momentum to a game. This applies from the smallest indie titles to the largest triple A releases.

In a more traditional way, audio can be used in games just as it is in the cinema with the use of orchestral scores and soundtracks that evoke the tone and mood of the project. Soaring strings, thumping percussion and even vocals can imbue sequences of gameplay with agency and urgency, and without the backing tracks enabled some games can feel flat and lifeless in comparison.

While we have so far discussed the audio and visual elements of game design as distinct from one another, it is also a fact that they generally work together to conjure up the engaging experience that designers are aiming for.

Indeed some of the most memorable segments in gaming history have been brought about through the precise and carefully calculated use of sound effects, music, color and visual design.

Moving from the dank confines of the Kokiri Forest out on the sprawling, sunlit expanse of Hyrule Field in the Legend of Zelda: Ocarina of Time, signaling the player’s transfer from what is effectively the tutorial area into the game proper, is a great example of this.

All of this is not to say that every game uses its audio and visual assets perfectly, or even especially well. It is just as possible for a design choice to sour the experience as to make it more engaging, but overall there is no denying the alliance between these elements and how they can make us feel as players.