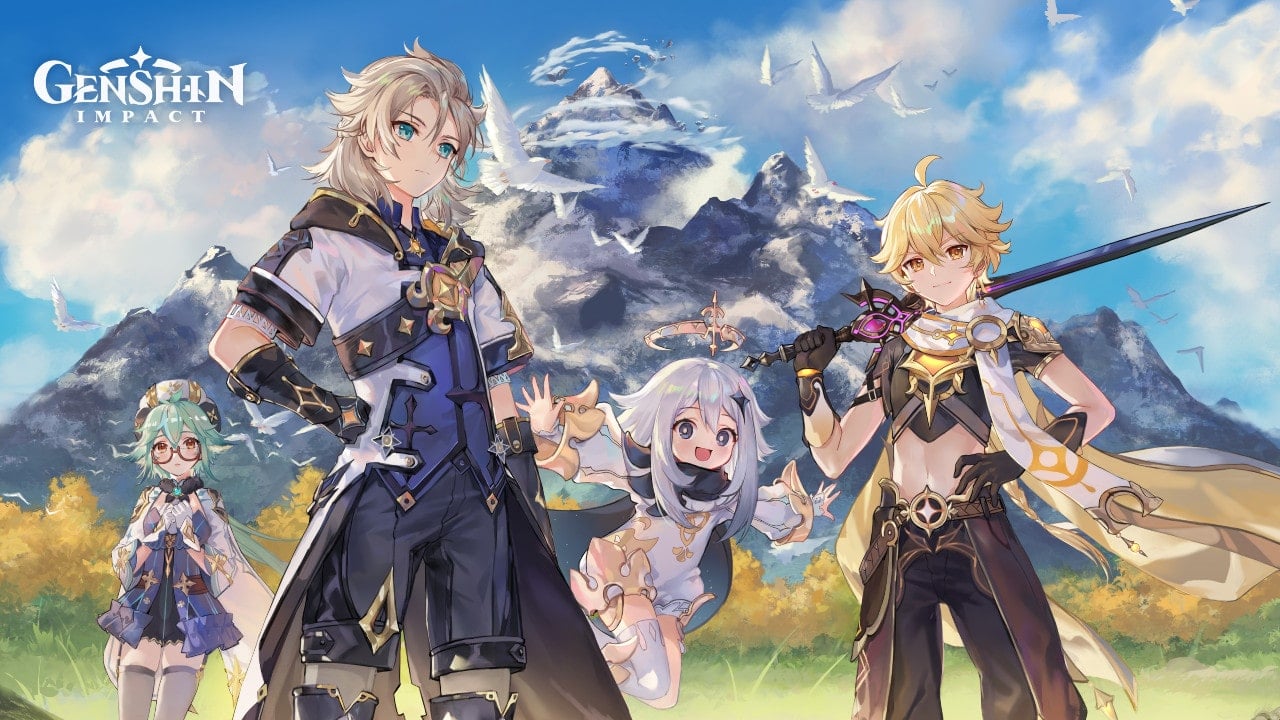 Open World games can be quite expensive to buy but not if you find the right place. We have found 5 best open world games that you can buy for under $20! Open World games have a whole different fanbase with millions of players across the globe. These games come in all shapes and sizes, from blocky sandboxes like Minecraft to highly realistic games like Grand Theft Auto. However, these open-world titles often come with a hefty price tag that not everyone can afford.

However, there are some amazingly cheap game sites where you can find some great deals on a variety of games. But to help you out a little, we have already scoured through the internet to find the top 5 best open-world games under $20!

Although the game is pretty much alive because of the constant updates to the online multiplayer version, the single-player is also doing more than just fine. By the looks of it, I can say this game is here to stay for years to come even after GTA 6 comes out. The best part? You can easily buy GTA 5 for around 10 bucks, which is dirt cheap for a game like this.

If you are an anime lover, I am sure you would definitely love this game! Chances are you have already heard about this one as Genshin Impact has made a name for itself as one of the most popular mobile games ever released. This game generated over a billion in a matter of months and what’s even shocking is that it’s completely free-to-play!

It’s an open-world action RPG game set in the world of Tevyat, where you play as gorgeous anime characters on a mission to save your sibling from the dark forces of evil. Everything from art style to character design is just mesmerizing with equally immersive gameplay!

Despite a not-so-great release and a ton of bugs and glitches, Cyberpunk 2077 has come a long way with all the constant updates and patches to make the game stable to play. As of now, the developers have fixed most of the issues with the game, including some game-breaking bugs, which makes it a worthy choice since the game has a lot of great features that are totally worth checking out.

It offers one of the best visuals with a ton of customization options and a compelling storyline to keep you hooked for a very long time. Although some of the mechanics could still use some improvement but other than that, a worthy title to put down on your list.

Drop into the world of pirates and fight your way through challenging quests in this vast open-world game. It’s been a while since Sea of Thieves came out and surprisingly it still manages to give players a thrilling gameplay with an epic combat system with plenty of make-shift weapons to takedown your enemies.

It’s a multiplayer shooter where you compete against other pirates on land and in sea. You can hunt treasures, go on quests, enjoy the serene environment or bust down enemy ships with your crew. There’s plenty you can do in this game and the best part, you can buy Sea of Thieves for less than $20!

Playing as the Geralt of Rivia, Witcher 3 Wild Hunt is probably THE best Open world RPG game that you can play in 2022. The game features a ton of exciting quests with an equally compelling storyline and great many stuff that you can do outside of the quests.

There’s a vast world to explore, a ton of people to meet, a variety of quests to do, and a slew of monsters to slay with your cunning skills and a mighty sword. Not many games offer smooth and balanced gameplay like Wild Hunt and that is what makes it worth playing at least once in your lifetime.

Bonus Game – Legend of Zelda: Breath of the Wild

Although not under $20, Legend of Zelda: Breath of Wild still holds a significant place in the gaming world with many modern games getting inspiration from this title to try and create a world just as immersive as this one. It’s a game that you can always come back to and still feel the same energy and excitement going on quests, exploring a lush gorgeous world and fighting off hordes of enemies.

If you haven’t played this one already, you are missing out on one of the BIGGEST gems of the gaming industry. Everything from story to graphics to quests are completely on point.