Betrayal. It stings like a motherf****r, especially, when you don’t see it coming. These are some of the most shocking and memorable betrayals in gaming that left players doing their best Caesar impression on the Ides of March. Et tu, spoilers?

Warning: This post contains spoilers for a variety of games, including Persona 5, Metal Gear Solid 3: Snake Eater, and Life is Strange. 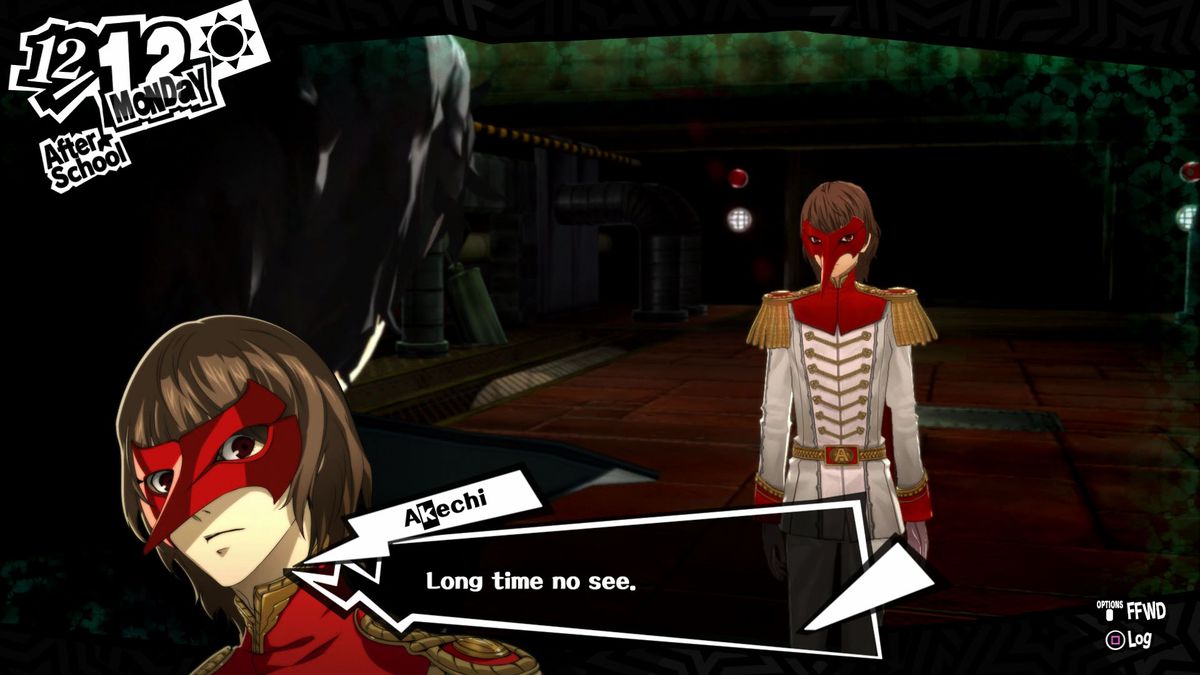 Now, this one wasn’t that much of a shock. Goro Akechi had been acting shady ever since his introduction as a detective with an obsession over pancakes who wants to stop the Phantom Thieves. He joins their ranks as a party member under the moniker Crow, with his honorable persona, Robin Hood.

Akechi was also given a story-driven Social Link under the Justice Arcana. But, eventually, he shows his true colors (which are black and purple stripes) as the hitman of the game’s main antagonist, Masayoshi Shido. In a Shyamalanian twist, Akechi’s secret was already found out by the player and Morgana who had a counter waiting in the wings. The saddest part of this is not being able to use Akechi’s true persona, Loki.

No. 9: Mark Jefferson (Life Is Strange) 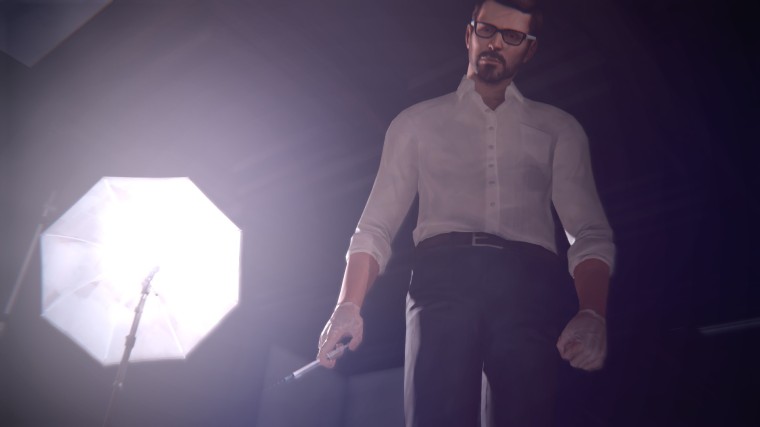 Mark Jefferson’s initial appearance in Life is Strange portrays him as the slightly pretentious yet seemingly innocuous photography teacher at Blackwell Academy. He is shown as a caring tutor who tries to get Max Caulfield to improve her photography, and he's the crush of most of the female student body. He's like that cool teacher in school who comes in flip flops, plays hacky sack and only wants you to address him on a first-name basis.

Underneath this guise of a mentor is his actual sadistic nature as a serial killer who is obsessed with capturing photographs of “the corruption of innocence” in his victims. He even adopts Blackwell jock Nathan Prescott as his homicidal protégé.  The predatory nature of this betrayal from a trusted figure to the antagonist came as a real curveball.

Assassin’s Creed is littered with betrayals from both the Templars and Assassins throughout its narrative. The first Assassin’s Creed even ends with Lucy helping the protagonist escape Abstergo and the clutches of the Templar. Desmond is shown Lucy’s true intention by Juno, a Precursor, after finally reaching the Apple of Eden. Juno warns Desmond of “the cross that darkens the horizon” and even takes control of Desmond to kill Lucy with his Hidden Blade.

The stress of the entire ordeal puts Desmond in a coma. While Desmond and the crew still showed some for affection towards Lucy posthumously, Desmond was shown the ramifications of her betrayal by Juno which made him less reluctant to kill her. Joel, a hardened killer wracked by survivor’s guilt, was finally given something to care about in an unforgiving post-apocalyptic world in the form of Ellie. Though their relationship had a turbulent beginning, they shared a bond that Joel was not willing to lose. So when given the choice to finally create a vaccine from Ellie’s brain, Joel murders all those who were attempting to save humanity.

Joel does not just betray humanity at large but also Ellie, lying about what had happened in the hospital. Judging from the trailers of The Last of Us 2, the betrayal creates a rift in the bond he was so desperate to save. 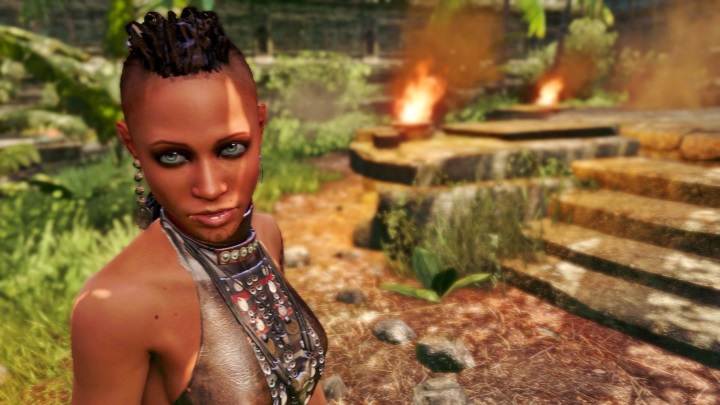 Rook Island is home to pirates with the force of a small militia and the deadliest animals, all of which want to kill the player. Protagonist Jason Brody isn’t left with many allies save for the Rakyat, a small rebel group of the natives, led by antagonist Vaas’s very own sister, Citra. She believes that Brody is the warrior of legends and aids him in the battle against Vaas and the head honcho, Hoyt.

Until the very end, that is. She actually kidnaps Jason’s friends and tries to persuade him to kill them and finally become the man he is meant to be. Should the player decide to take this option, Jason slits his girlfriend’s throat and presumably kills the rest of friends. Jason and Citra get bizzay only for her to kill him praying mantis style, reassuring him that he helped her make the “Perfect Warrior.” 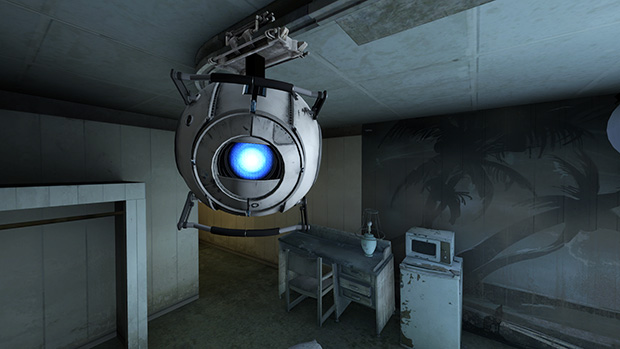 Following the events of Portal, Portal 2 opens with the player being woken up by a Personality Core named Wheatley, who is trying to help Chell overthrow the rogue AI, GLaDOS. All they have to is replace GLaDOS’ Core with Wheatley’s.

Installing him into the central core turns Wheatley from comic relief to dastardly villain in break-neck pace. Nobody could see anyone voiced by Stephen Merchant ever turning evil. He did turn GLaDOS into a potato, which is definitely high up in the villainy list.

A Way Out brought back the split-screen multiplayer action that a lot of gamers had grown up with. The game stars greaser stereotype Leo Caruso and Bryan Cranston look-alike Vincent Moretti, as they attempt a prison break and go on the run. As the game goes on, Vincent and Leo form a brotherly bond through the events they’ve been through together, making the twist even more painful. Vincent had been a cop the whole time, using Leo to get revenge on his brother’s killer.

The final fight has Vincent and Leo facing off with both knowing only one will be living alive. The beauty of the betrayal is that the players can feel it too. Both players have been working together in cohesion to go through the story, learning both of Vincent and Leo’s lives. Now, they have to aim their guns at each other, making it equally heartbreaking for the characters and the players.

Believe or not, there was a time that the Call of Duty brand was not synonymous with generic shooters and 12-year-olds online telling you how they fornicated with your mother. It actually had great storytelling. For many players, it reached its peak with Modern Warfare 2, in part due to General Shepherd's betrayal.

He turns his back on the team he led, Task Force 141, killing fan favorites Ghost and Roach in cold blood while hunting the remaining members, Price and Soap. All for what? To take all the glory for himself and cement himself as a war hero. The saddest part is that it works. He is killed after a barely conscious Soap stabs him with a throwing knife, stopping him in the middle of beating Price to death. After his death, Shepherd is heralded as a war hero and Price and Soap are classified as war criminals. 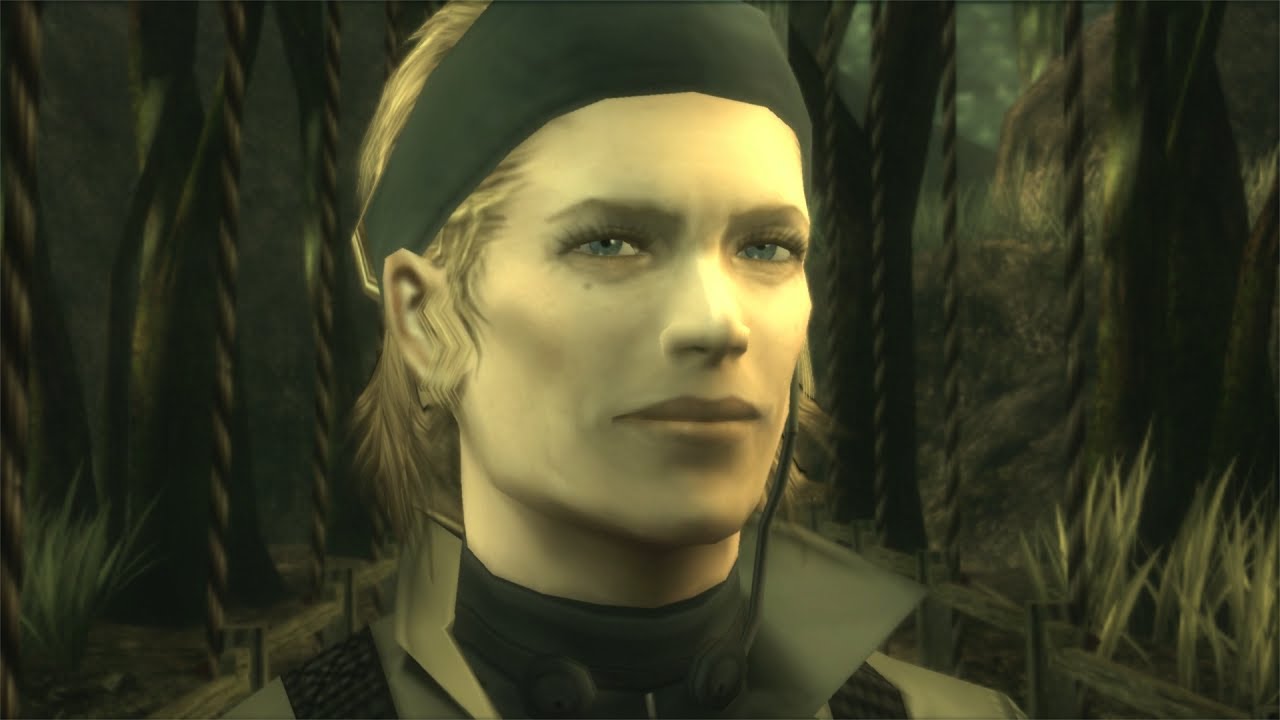 This was one of the moments that helped cement the Metal Gear series as a piece of gaming history, making creative director Hideo Kojima the genius auteur he is known as now. MGS 3 throws a doozy of a twist after first showing Naked Snake’s mentor had defected to the Soviet Union, now allied with Colonel Volgin. After dispatching the Cobra Unit and Volgin, Snake and his former meet up for the final battle in a field of white flowers, knowing only one can leave alive.

Snake triumphs over his mentor and succeeds in fulfilling his mission. He earns the title of Big Boss from the president himself. But this a short-lived victory. Snake learns of the truth of his mentor’s action from a tape left behind by EVA. The Boss had never defected and only pretended to, ensuring that the U.S. would get rid of Volgin and get the Philosophers' Legacy. Placing on her tombstone a bouquet of the same white flower from the field of their final encounter, Snake sheds tears. The Boss had been branded a traitor when she, in reality, was one of the most loyal soldiers, sacrificing herself to the cause. 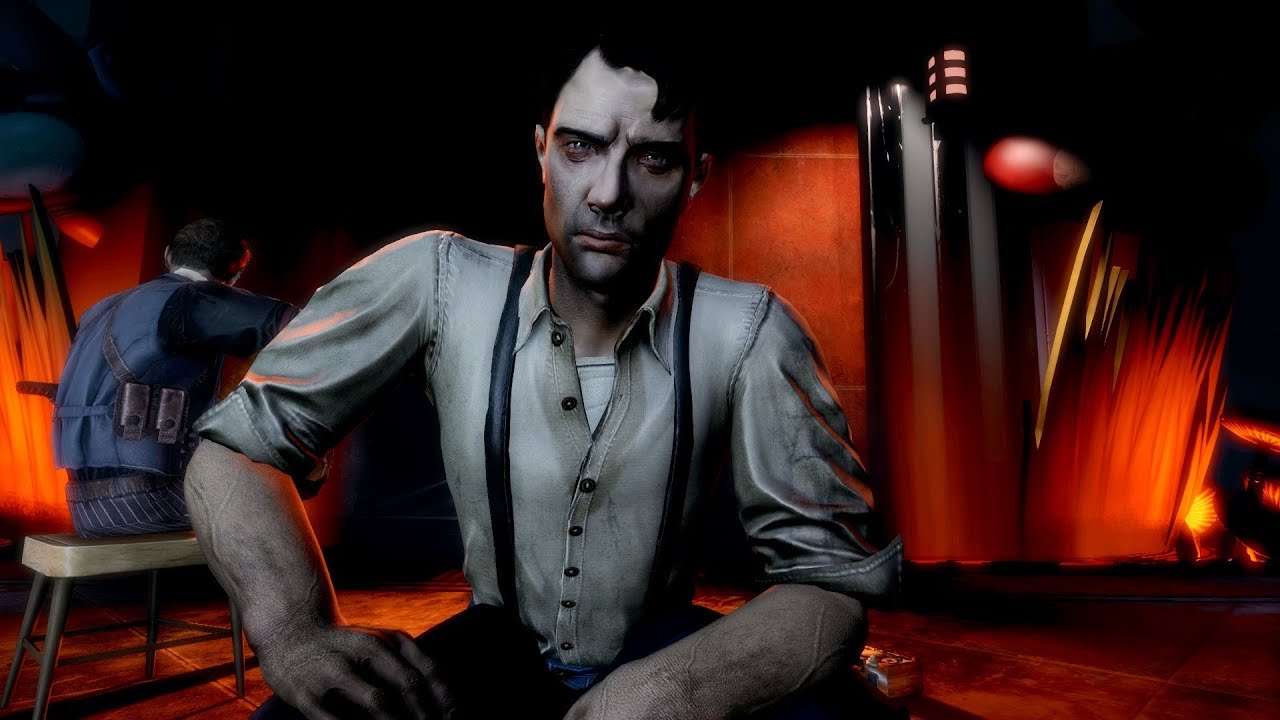 The Bioshock series has become well known for its unpredictable narrative that keeps players on their toes guessing what might happen next. But that all began with the daddy of all plot twists and betrayals in the first installment of Bioshock. Taking the role of Jack, players are introduced to the seemingly polite and helpful Atlas, a man in search of his wife and son.

It is only when Jack comes face to face with the creator of the underwater utopia, Rapture, do we learn that things aren’t as they seem. Atlas is actually a mobster, Frank Fontaine, aiming to take control of Rapture from Andrew Ryan, who happens to be Jack’s father. Fontaine conditioned Jack to do his bidding using the phrase, “Would you kindly?” The idea that the player had no agency as a puppet under Atlas’ MKUltra-esque programming left player’s feeling deceived, and it goes down as one of the most memorable betrayals in gaming.

Review: Ender Lilies: Quietus of the Knights - Do not Go Quietly into the Night

Twitch has beaten Pokemon Red, Moving on to Crystal

The Last Of Us Movie In The Works