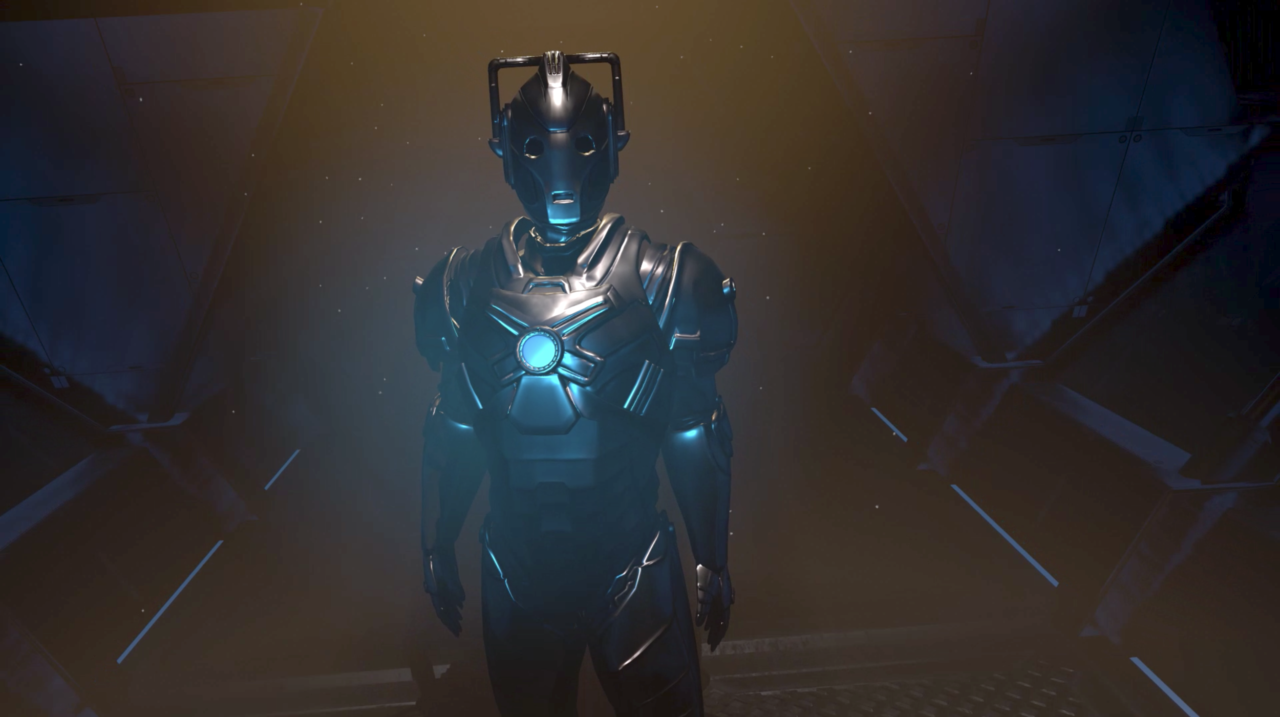 Two new Doctor Who games are due to materialize next year. The first is Doctor Who: The Edge Of Reality, which according to an official blog post “reimagines last year’s VR experience with brand-new gameplay, new monsters and new worlds to explore.”

Developed by Maze Theory, The Edge Of Reality will feature vocal performances from Jodie Whittaker as the Thirteenth Doctor, and David Tennant as the Tenth Doctor. The game serves as a continuation to The Edge of Time, featuring iconic Doctor Who villains such as the Daleks, Weeping Angels, Cybermen, “and more foes yet to be revealed”.

Doctor Who: The Edge Of Reality will be released on PlayStation 4, Xbox One, Nintendo Switch & Steam in Spring 2021.

The second game comes courtesy of Malaysian studio Kaigan Games, the creative minds behind Sarah is Missing and Simulacra, and is titled Doctor Who: The Lonely Assassins.

The Lonely Assassins is a found phone adventure that explores a mystery revolving around a missing person and Wester Drumlins, the setting of Steven Moffat’s critically acclaimed ‘Blink’.  Plus, Ingrid Oliver returns as Petronella Osgood, guiding players through the story. Doctor Who: The Lonely Assassins is due in Spring 2021 for the Nintendo Switch, iOS, and Android.

Released back in November 2019, Doctor Who: The Edge of Time is available on PlayStation VR, Oculus Rift, Oculus Quest, HTC Vive, and Vive Cosmos. For more information, check out the trailer below.

In a blog post from May, following the launch of The Edge Of Time, Maze Theory announced that these two games would complete a trilogy. Maze Theory is also working on a VR game, Peaky Blinders – The King’s Ransom, due to release in 2021. The game is described as a “narrative driven action adventure” featuring key members of the Shelby family and Polly Gray.

Maze Theory’s CEO, Ian Hambleton said: “Maze Theory is evolving to the next level. We know from feedback that fans of shows like Doctor Who and Peaky Blinders crave new and exciting experiences across multiple devices and interwoven stories that create an overall experience far surpassing that of a single game.”