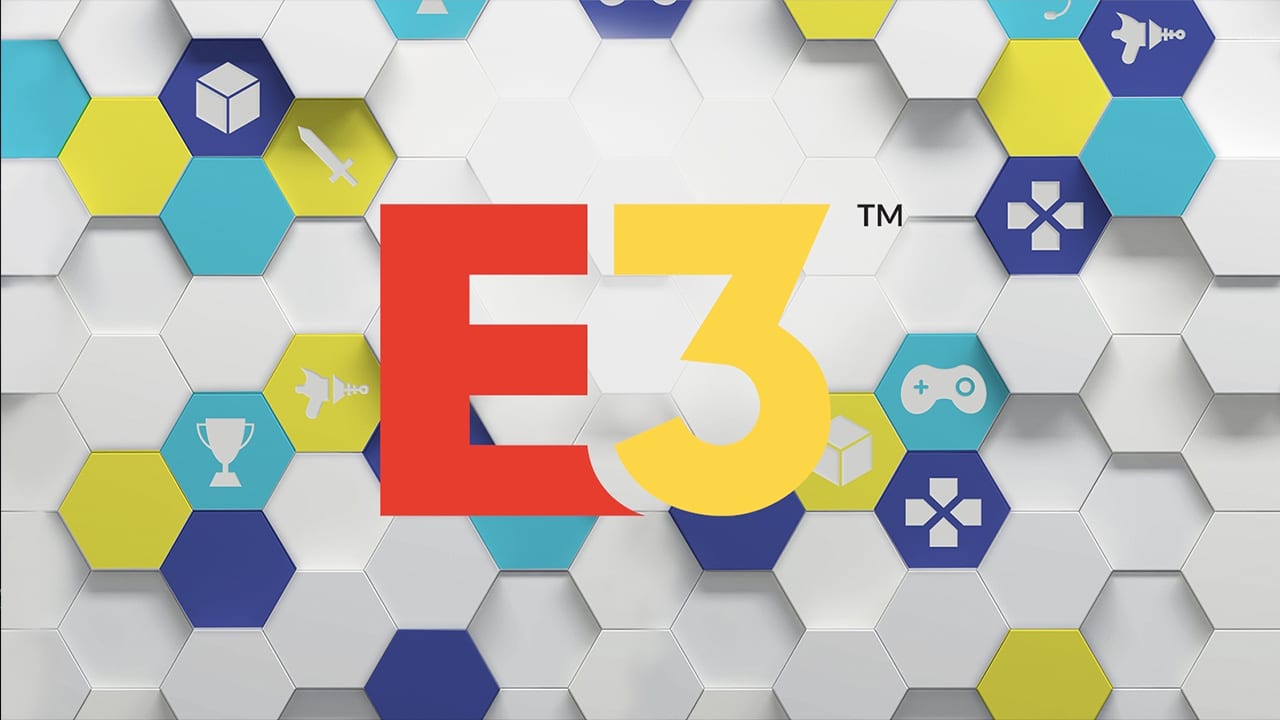 Unfortunately, the Electronic Entertainment Expo’s (E3) planned 2020 iteration was canceled in early March due to the gradually worsening novel coronavirus (COVID-19) situation. However, the event organizer Entertainment Software Association (ESA) is eager to return to planning and hosting E3 in 2021. Recently, ESA announced the official E3 2021 dates to partners including GamesIndustry.biz.

E3 2021 is currently planned to be held from June 15 to June 17, 2021. Although the location for next year’s event has not been confirmed, it is very likely that it will be once again held at the Los Angeles Convention Center.

ESA has expressed interest in making 2021’s event a “reimagined” version of E3, in response to the necessary cancellation in 2020. Hopefully, the next E3 event will be bigger and better than ever before.

In its official cancellation announcement, ESA stated that they were “exploring options with our members to coordinate an online experience to showcase industry announcements and news in June 2020.” However, no additional information has been shared regarding an online alternative to E3. It is currently unconfirmed whether or not this online event will happen. Those who had purchased admission to E3 2020 will be allowed to refund their tickets.

However, other online gaming-focused events will be held this summer. Recently, IGN Entertainment announced its “Summer of Gaming” event, which will be held in June. It will feature a number of live broadcasts and other programs discussing upcoming games and console hardware. Square Enix, 2K Games, Sega, Bandai Namco, and other companies have announced their intention to partner with IGN in this endeavor.

More information about IGN’s Summer of Gaming will be announced as the event draws closer. Future announcements regarding potential “digital E3” plans are presumably forthcoming.

Will you be watching the Summer of Gaming? Are you hoping for a “digital E3” to be announced soon as well? Let us know!