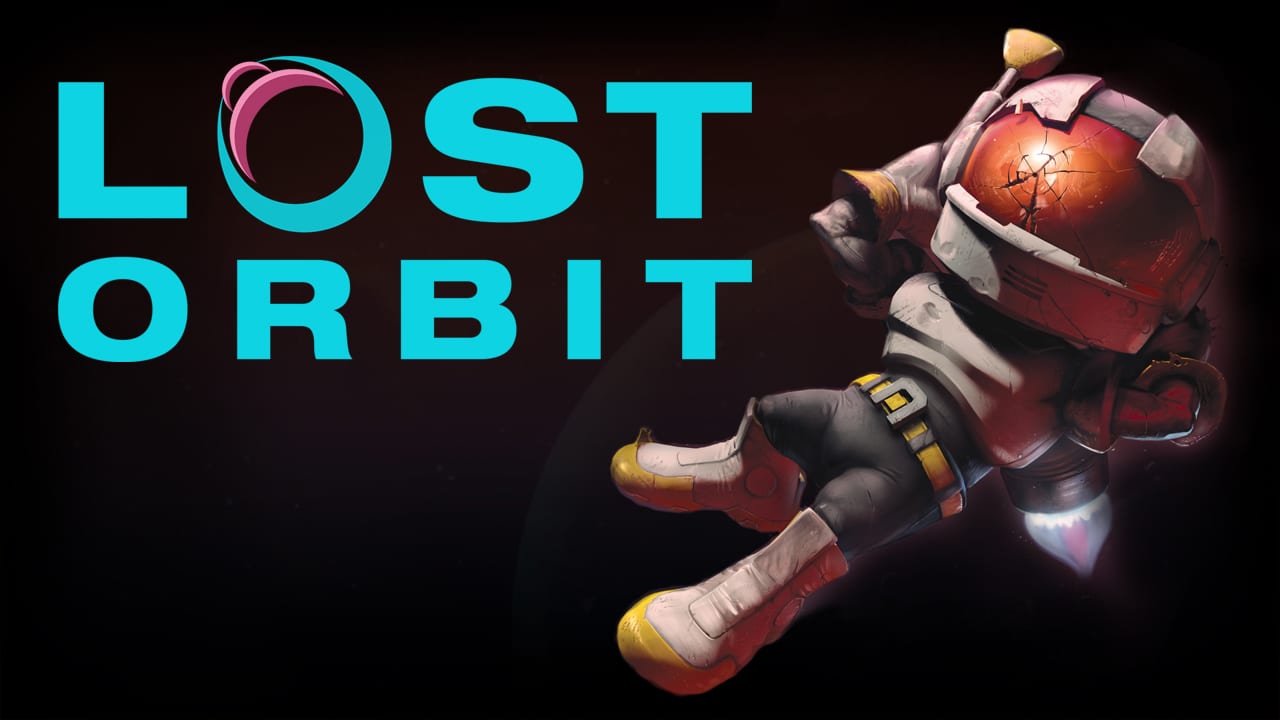 Alex over at PixelNauts has just informed me that Lost Orbit has just been announced for PS4 with a 2015 release.  And don’t worry PC users, you will also be able to get your hands on this through Steam. I was actually very fortunate to have been able to interview Alex, which you can read over here. And for even more great news, for all of you who will be able to attend PlayStation Experience, you’ll be able to try out the game yourself. If you like to know the full rundown, PR follows below

CATHARINES, Ontario (November, 2014) – PixelNAUTS Games, an independent game studio, today announced that LOST ORBIT will be shipping in 2015 on Playstation 4 alongside the Steam release. The game will be playable at the PlayStation Experience event in Las Vegas on December 6th and 7th. Sony made the announcement on their blog today, featuring a new game play trailer for LOST ORBIT.

And the new trailer here: http://youtu.be/fCag8VUwjgM

Stranded after his ship is destroyed in deep space, Harrison, a lowly maintenance worker and our hero must struggle to find his way home…

LOST ORBIT is a fast paced and deadly dodge ’em up. Players take control of a lone astronaut (Harrison) who embarks on a dangerous journey to rejoin his civilization. Armed with only an improvised set of equipment and a relentless spirit, Harrison will need to speed his way across four systems, survive over 40 levels of intense challenges, and confront not only his mortality, but what lurks in the darkness…

Set in a world rich with comedy and tragedy, LOST ORBIT is a game filled with risk, loneliness, wonder, and death. Coming 2015 to Steam and PlayStation 4

LOST ORBIT was created by PixelNAUTS, a small team of AAA-Devs sick of working for the man. They set out to create a fast twitch, flow-focused, and challenging game for those who love to travel at near light speed. LOST ORBIT features simple, yet very responsive controls; allowing players to tackle the dangerous and incredibly fast challenges presented in each level. LOST ORBIT focuses on merging art, gameplay and music into a harmonious and intense experience, taking players on the ride of their (often too short) lives.

LOST ORBIT was inspired by the developer’s love of the mysteries of space, challenging gameplay, and dark humor. Between the beautiful planets and intense gameplay LOST ORBIT weaves a lonesome tale of an astronaut’s journey to find hope in the nothingness of space. This dark tale is juxtaposed with humorous and over the top deaths and set in a colorful and wondrous world of the unknown.
Follow LOST ORBIT on: