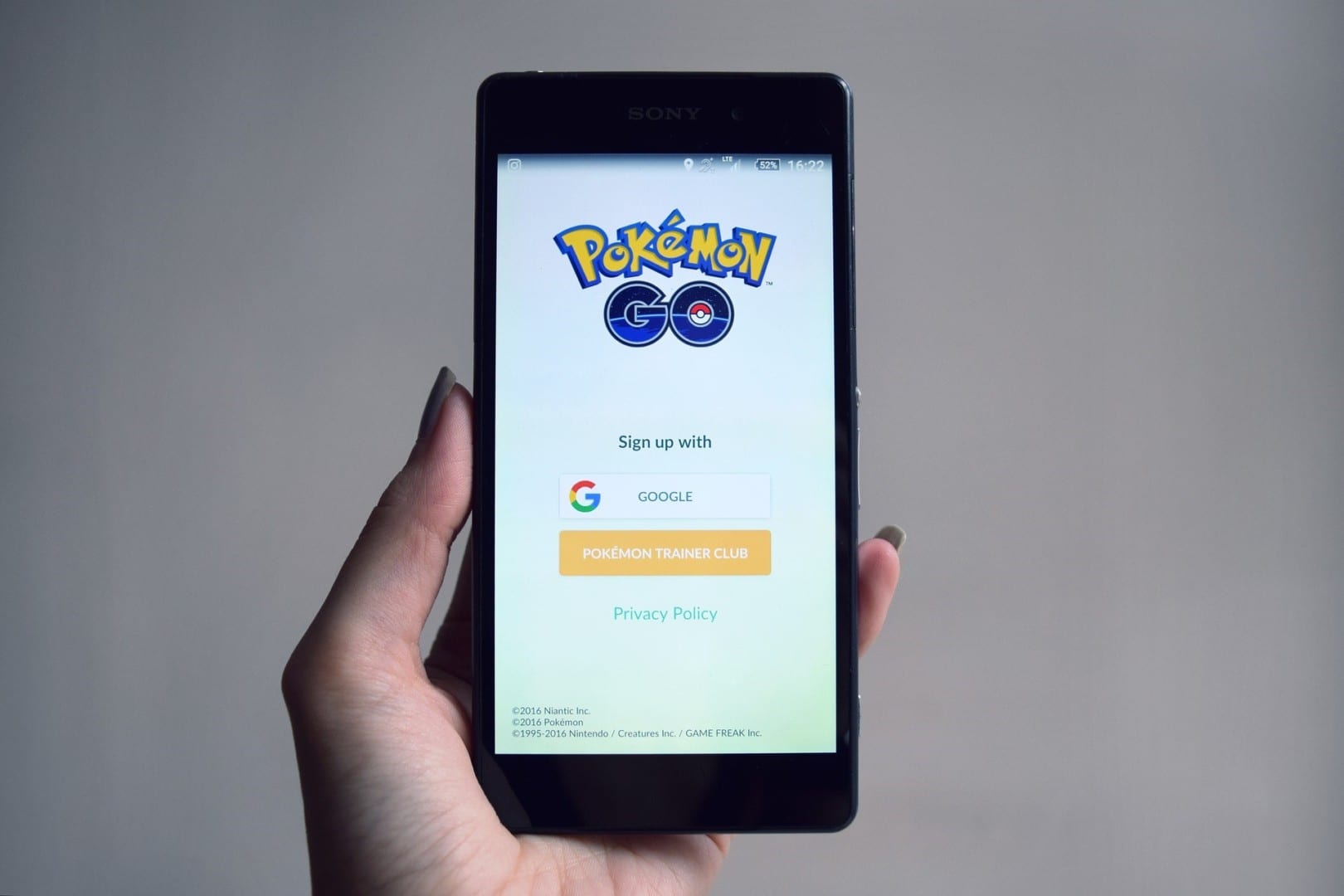 It’s Pokémon Go’s anniversary year and its developers are celebrating it by holding the Pokémon Go Fest in Chicago, an international event where players can unlock perks by catching that’s right, Pokémons. Unlocking them word has it that you can participate here by working with the players at Grand Park during three Challenge Windows that are going to happen throughout the day. But rather than go through the details of the event, let’s take a look of how this game became a big hit. For starters, it can be considered a breakthrough game since it takes smartphone use to different level. While games such as Sports Interaction (with the use of its app) enables you to place bets on your phone or tablet and enjoy mobile bonuses, Pokémon Go allows you to catch Pokémons in the world that we live in, again with the use of your smartphone. But there’s more to Pokémon Go than this. Read on and find out for yourself how it became a global phenomenon.

Pokémon Go is the first smartphone game release from the Pokémon Company, which is a breakthrough, considering the fact that the media franchise released its first video game in 1996 and eventually it became a multi-million seller. Pokémon Go was developed by Niantic Inc, the same entity that was behind Google’s experimental location-based augmented reality (AR) game: Ingress.

How is it played?

With the use of a your smartphone camera as well as GPS signal, the game gives the feel of catching Pokémons in the streets of the actual world. When walking around, players (called trainers in the game) are greeted with bits of grass that signal the presence of a Pokémon. If you walk closer, you will trigger their appearance and tapping them on the screen will then initiate a Pokébattle. With the optional AR feature turned on, you can feel like a real Pokémon trainer. For instance, a Caterpie (a Pokémon that looks like a green caterpillar) may peek from a grass just outside your doorstep. 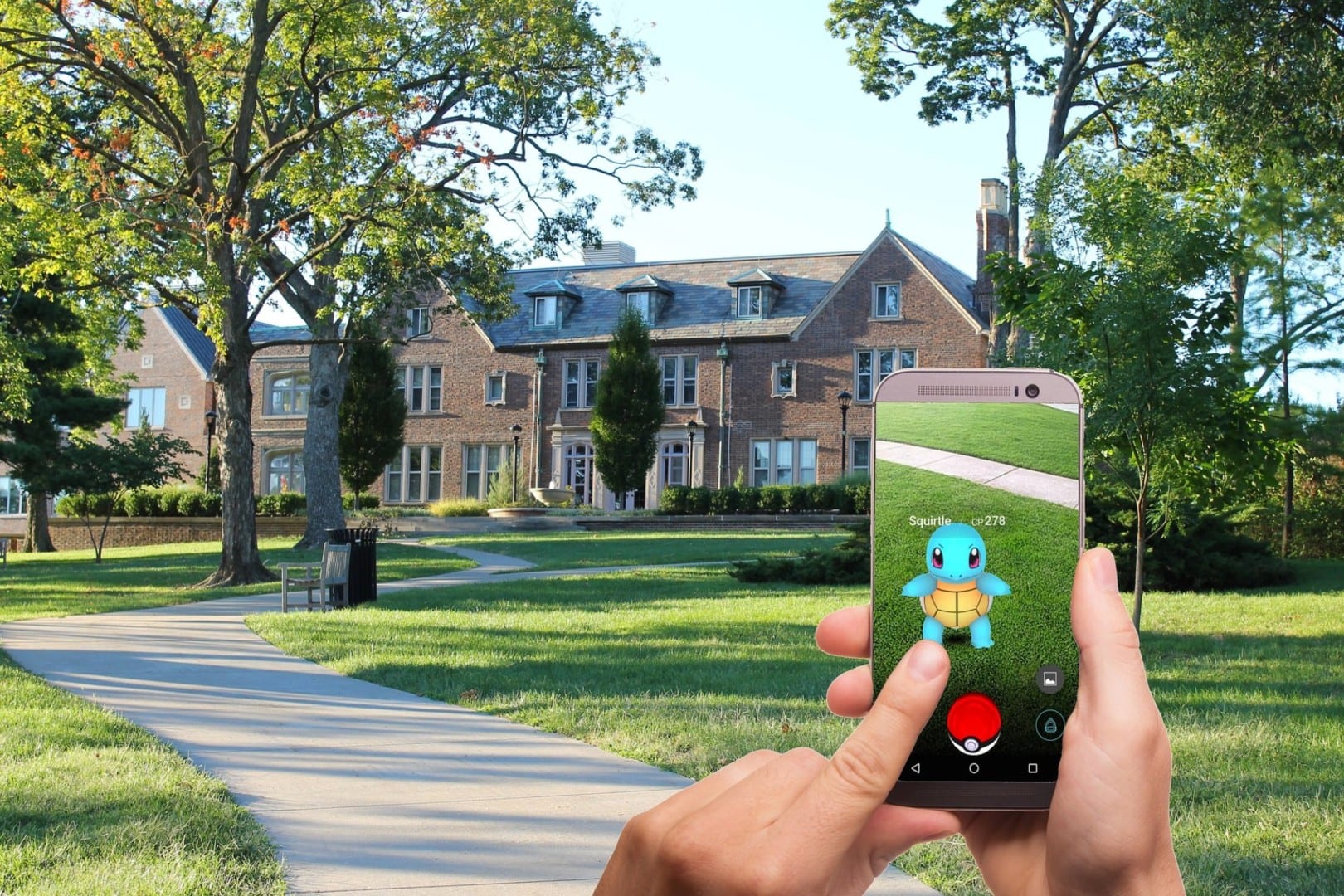 What makes it standout?

Unlike other games that are only played at the comforts of your home, Pokémon Go encourages players like you to go outside and treat neighborhoods like shared safari parks that house Pokémons. This is one of the reasons why it is separated from ordinary games out on the market. This, coupled by the power of nostalgia that this 90’s-based game carries generates the hype.

In addition to this, the core mechanic of the game is just notable as well. For instance, battling wild Pokémon for capture includes quick mini-games where you need to use your fingers to flick Pokéballs on-screen at the position or location of the Pokémon, afterwards, you can see colored rings and you need pay attention to it. A green ring may mean that a Pokémon can be caught easily, a yellow one may mean that it is moderately difficult to catch it, and so on. Without further explanation, the smaller a ring becomes, the more focused a throw can be.

Also, while it was mentioned earlier that encourages players to go out, it doesn’t necessarily mean that it is locked into this premise because some Pokémons can be found under your bed, in your closet, and other parts of your house. Nonetheless, the real fun can be achieved if you head out of the streets to find out different kinds of Pokémons that are lying in parks or at different historic places, and so on. Some news suggests that traveling beyond your own street is the secret to finding as well as catching rare Pokémons and it is also one of the fastest as well as easiest ways to access Pokéstops, a Pokémart-proxy that is utilized in the game. It offers items like Pokéballs as well as Health Potions for trainers. Pokestops are usually found at museums, parks, and even public art centers.

Furthermore, the game is quite challenging as well and it is not a walk in the park. It can be frustrating at times, but you need to be patient because you simply need to improve your strategy to make the most of it. Also, when playing you may notice that gone are the tense turn-based battle sequences of its predecessor. On the other hand, the commitment of a full-on Pokémon battle can be a bit inconvenient, but in the end it can be satisfying as it can be, especially if you’re a hardcore gamer.

What are the common issues?

Like other games out there, there are a couple of technical problems that you can experience when playing. This is nothing to fuss about since it has somewhat become the norm for standard connected games. But for the sake of knowing them, there are instances where Pokémon Go crashes, it’s not responsive to areas that have poor cell wireless Internet connection, and it may take its toll on batteries, making a portable charger a must. To add, other issues include an opaque interface, poorly explained game mechanics, and annoying battle sequences, just to name a few.

In simple terms, Pokémon Go is a respectable game, which is bound to get better as soon as its developers manages to iron out issues such as improving group battles and making combats more interesting. But the it’s a big plus that it managed to seamlessly encourage countless individuals to go outside, explore the neighborhood, and even visit historical places to play the game and at the same time meet fellow trainers. It is safe to say that it drastically changed the concept of location-based play to effectively and efficiently reach new audience.

Simply put, it’s not just another mobile game or another Pokémon game, it is an entirely separate entity, a cutting-edge entertainment tool for the modern gamer that gives a glimpse of the future of location-based augmented reality (AR) games so if you haven’t played it, give it a try. Who knows, you’re probably just depriving yourself of a good game that is calm as well hectic at the same time. It is important to note also that the level of enjoyment that it offers is just off the charts.

How about you? Do you have fun and/or discouraging Pokémon Go game experiences that you want to share? Do you have ideas on how its developers can change its overall gaming experience? Give us a shout at our comments page. Who knows? Your thoughts may even reach them.