The notorious furry Rabbids are jumping from video games to the big screen. Ubisoft and Sony Pictures have teamed up to produce a family-friendly comedy movie,with of course,Rabbids. But this isn't the first time the Rabbids have had their extraordinarily stupid antics on the screen. Back in 2013,the Rabbids appeared in their own TV show known as Rabbids Invasion. Compared to other video game spin-offs,the Rabbids TV show was so successful that it commissioned to receive a second season.

We have no other information on when the movie will come out or who the voice talents will be,but animated-comedy movies should fit well with the Rabbids. 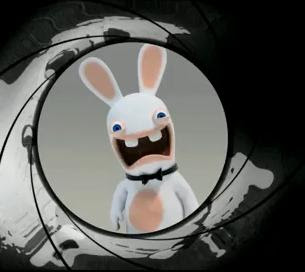 THQ Sells some Pieces of its Company , Breakdown Below from the auction

Storytelling In Games: Painting A Villain (Life Is Strange)