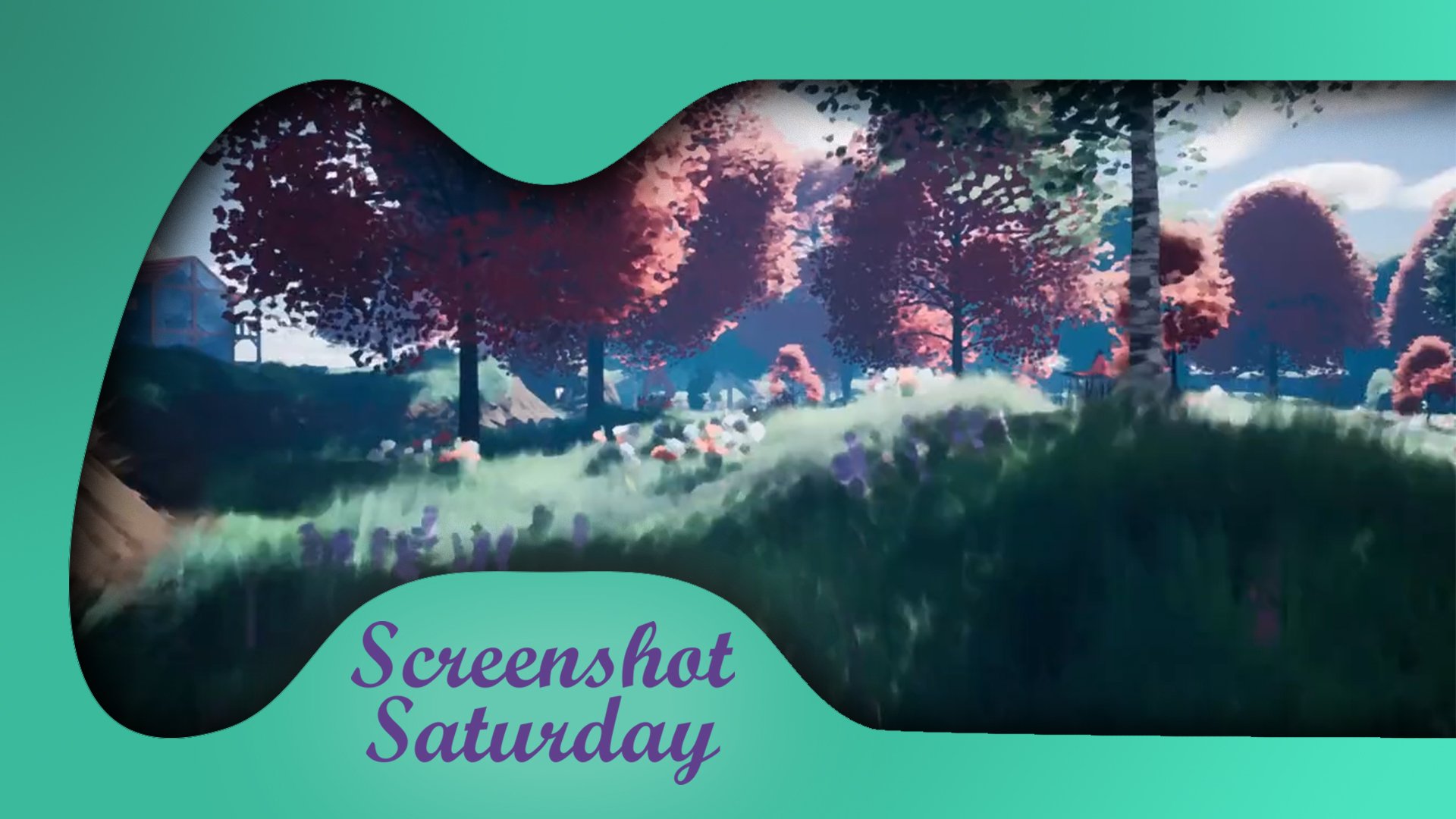 Indie game developers share their work progress every week on Twitter with the #ScreenshotSaturday hashtag. In this piece, we take a look at the most interesting and eye-catching screenshots or short videos of indie games shared on Saturday, April 9th.

GameLuster has a Screenshot Saturday round-up every week. You can check out the previous list here.

This video from Project Sift was shared by the developer (@niyazbadar) in this tweet. The developers shared this video to showcase the calming music of the game, and we’re glad they did! The beautiful environmental design, the sound effects, and the music create a uniquely serene atmosphere. We look forward to learning more about this game in the future.

This video from Space Within was shared by the developers (@FantasiesBinary) in this tweet.  The VHS-style visuals lend greatly to the mysterious feeling of the game, and the alien world looks like a great place to explore in this game.  We look forward to learning more about Space Within, and you can wishlist the game on Steam.

These screenshots were shared by the Lucid Rain Studios (@LucidRainStudi0) in this tweet. These artworks were storyboards for their upcoming game, and we got the chance to get a closer look at the development process of this upcoming game. We hope to see more of this studio, and learn more about this game in the coming weeks.

This video from Valorous was shared by the developers (@DivineStudi0s) in this tweet. The top-down action RPG combat looks fluid and exciting, and the free camera movement is something relatively new to the genre, so we hope to see more of this game in the future.

This video was shared by the developer (@HyperMegaPixel) in this tweet. The animation and world-building almost look like claymation, giving the game an adorable visual style. We hope to learn more about this game, and see more videos and screenshots from it very soon.