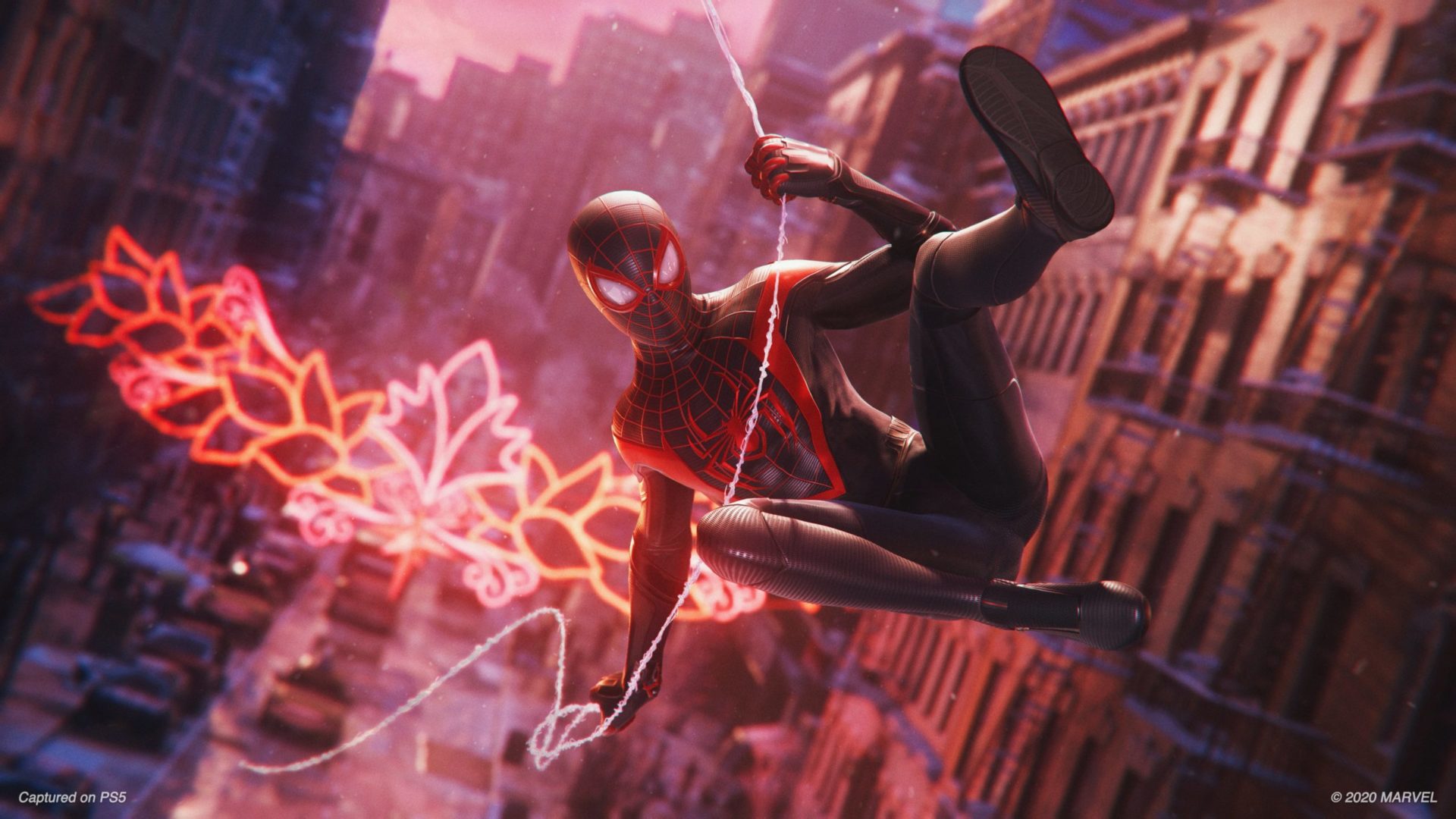 There’s a reason that the iconic Chrysler Building did not appeared in Marvel’s Spider-Man: Miles Morales. This is due to a copyright infringement issue with the owners of the building. The building did, however, feature in 2018’s Spider-Man, so you may be wondering what’s changed in the last two years to warrant its absence.

As it turns out, Miles Morales developer Insomniac Games did attempt to get permission from the copyright holders to use the building’s likeness in the game. In a statement released to Game Informer, James Stevenson, the community director at Insomniac Games, said that they “wanted to include as many landmarks as we could to add to the sense of immersion,”

“Sometimes negotiations to use those locations didn’t work out, which was the case with the Chrysler Building in Marvel’s Spider-Man: Miles Morales.”

[Spider-Man Miles Morales] [Screenshot] Just noticed that the iconic Chrysler building has been removed in Spider-man Miles Morales. its actually ridiculous that a 90 year old building can no longer be replicated due to copyright infringment. from PS5

Last year, the Chrysler Building came under new ownership, and as a result, will likely be making fewer appearances in video games and other media. If you track down the Chrysler building’s actual location within Marvel’s Spider-Man: Miles Morales, you’ll instead find an equally tall, yet rather unremarkable skyscraper replacing the 90-year-old landmark.

Until 2008, the Chrysler Building’s ownership was split 90/10 between the Abu Dhabi Investment Council and Tishman Speyer Properties, a New-York based real estate investment outfit, who managed the building despite a 10% cut. Then in January 2019, the building was put up for sale and co-purchased by an Austrian company, SIGNA Group, and a New York real estate development group, RFR Holding LLC. With that, as Marvel’s Spider-Man: Miles Morales continued to develop, the two parties had decided, for some unspecified reason, that they would not allow the building to be featured in the game.

Marvel’s Spider-Man: Miles Morales is available now on the PlayStation 5, following its release on November 12 alongside the new console.