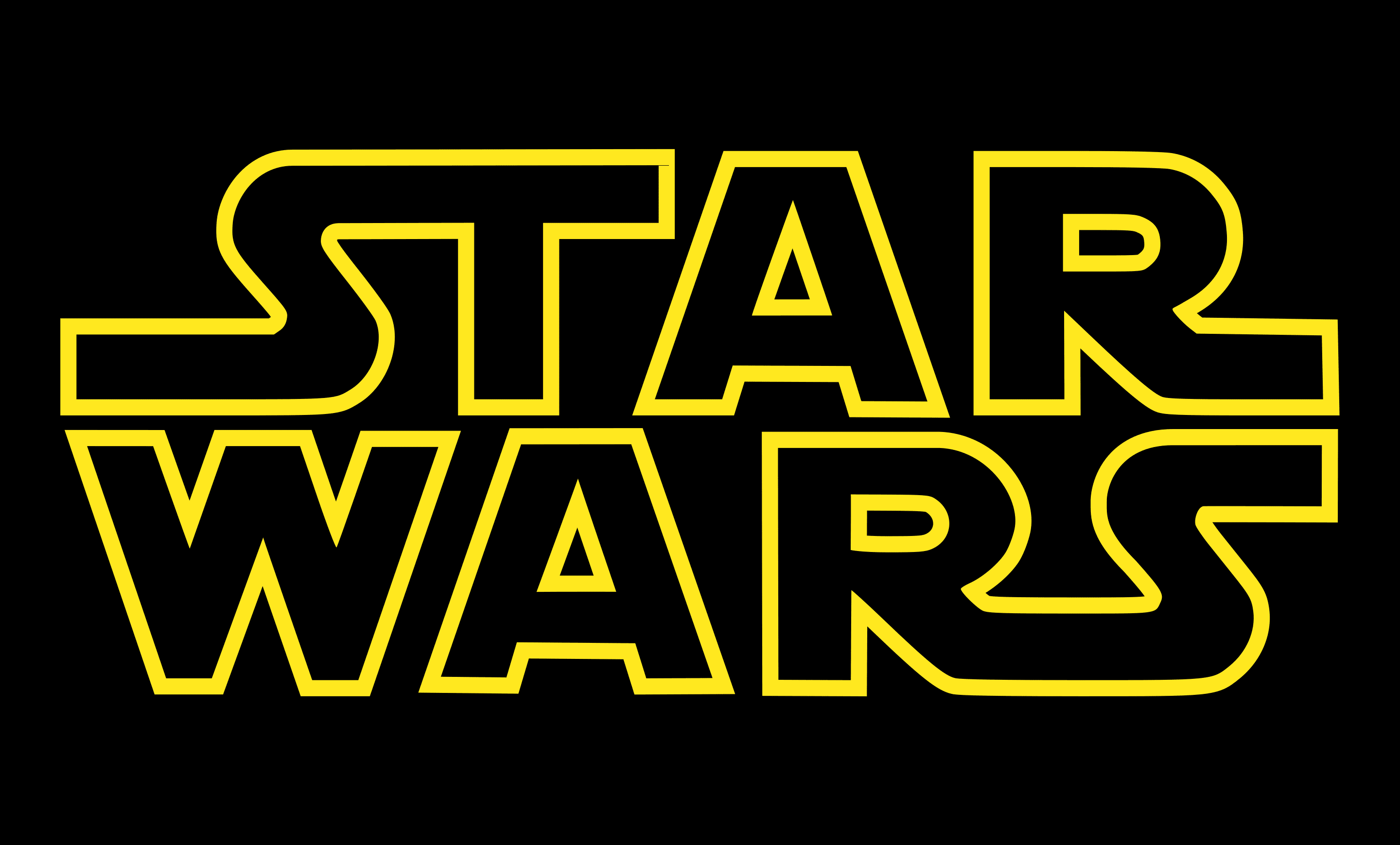 May the 4th. Star Wars day to fans of the franchise worldwide, is a perfect day to re-watch and relive your favorite Star Wars moments. But what if instead of watching your tattered old bootleg of the Holiday Special, or listening to the “What do you get a Wookie for Christmas” from the Christmas Album on repeat four hundred times, you wanted to play some Star Wars? Sure, you could fire up Fallen Order, or Battlefront for that fix, but why not try some classic Star Wars games as instead? Below are four great titles, or rather collections of titles that you can play to take the 4th with you as you play.

Shadows of the Empire

Shadows of the Empire was envisioned as a multimedia experience, a new Star Wars movie in all, but without actually making the movie. It got a book, a comic book, a soundtrack, trading cards, and yes, a video game. Set primarily between the events of Episode 5 and 6, Shadows of the Empire stars Dash Rendar, who is not just Han Solo with the serial numbers filed off we swear. This game sees Dash go everywhere, from flying a speeder at the Battle of Hoth at the start of Empire Strikes Back, to the streets of Mos Eisley to take down a biker gang, all the way the skies and sewers of Coruscant to fight Lord almost-a-pokemon-name Xizor and stop his scheme to destroy the rebellion. Originally released for the N64, there was also a Windows PC release, so there’s several ways to get your Dash Rendar fix.

Fallen Order is an action adventure game set five years after the events of Star Wars: Episode 3, and stars Jedi Padawan Cal Kestis as he fights to survive the harsh new imperial galaxy, complete his Jedi training, and perhaps restore the Jedi Order. The game lets you explore beautiful alien worlds and engage in some pretty epic Jedi fights, and would absolutely let you feel the force on the 4th. Fallen Order is available on PS4, Xbox One and Stadia, with a PS5 and Series X edition due out sometime later this year.

Now this actually is podracing! There’s no big story here, just pick a pod and its associated racer and get going through the campaign mode where you race your way across a bevy of strange locales, including Tatooine’s Boonta Classic, Ando Prime’s frozen mountain run, and Baroonda’s just about everything, including the track inside an active volcano. You can upgrade your pods for better performance in the campaign, or you can call in friends for up to 8 person race through any of the game’s 25 courses. Episode 1: Racer was originally released for N64, but also saw a PC release as well as a recent remaster for PS4, Xbox One and Nintendo Switch.

After the adventures of a hot-shot mercenary, a struggling Padawan, and Anakin Skywalker if he had ignored that whole destiny thing and decided to be a race car driver, what else could help you feel like you’re part of the Star Wars universe? Droids, obviously! Tasked by the Rebellion to shut down an imperial droid factory on Tatooine, R2-D2, C-3PO, and the player (disguised as a Jawa) must use 87 different droid parts to design, and build custom droids (potentially 25 million designs possible) to solve puzzles and overcome challenges in beautifully-rendered-for-their-time 3d environments and eventually destroy the Imperial Factory. The first game made by Lucas Learning, this edutainment game offers fun for players of all ages, and might be the perfect game for a parent to play with their child on the 4th, provided you can get it working, of course. Droid Works was originally released for Windows and Mac in 1998, so you might need some finagling to get it going. But once you do, you can roll hop or run to your motivator’s content.

What do you think? Is there a favorite single game we missed that you would have picked for the 4th? Let us know in the comments below!