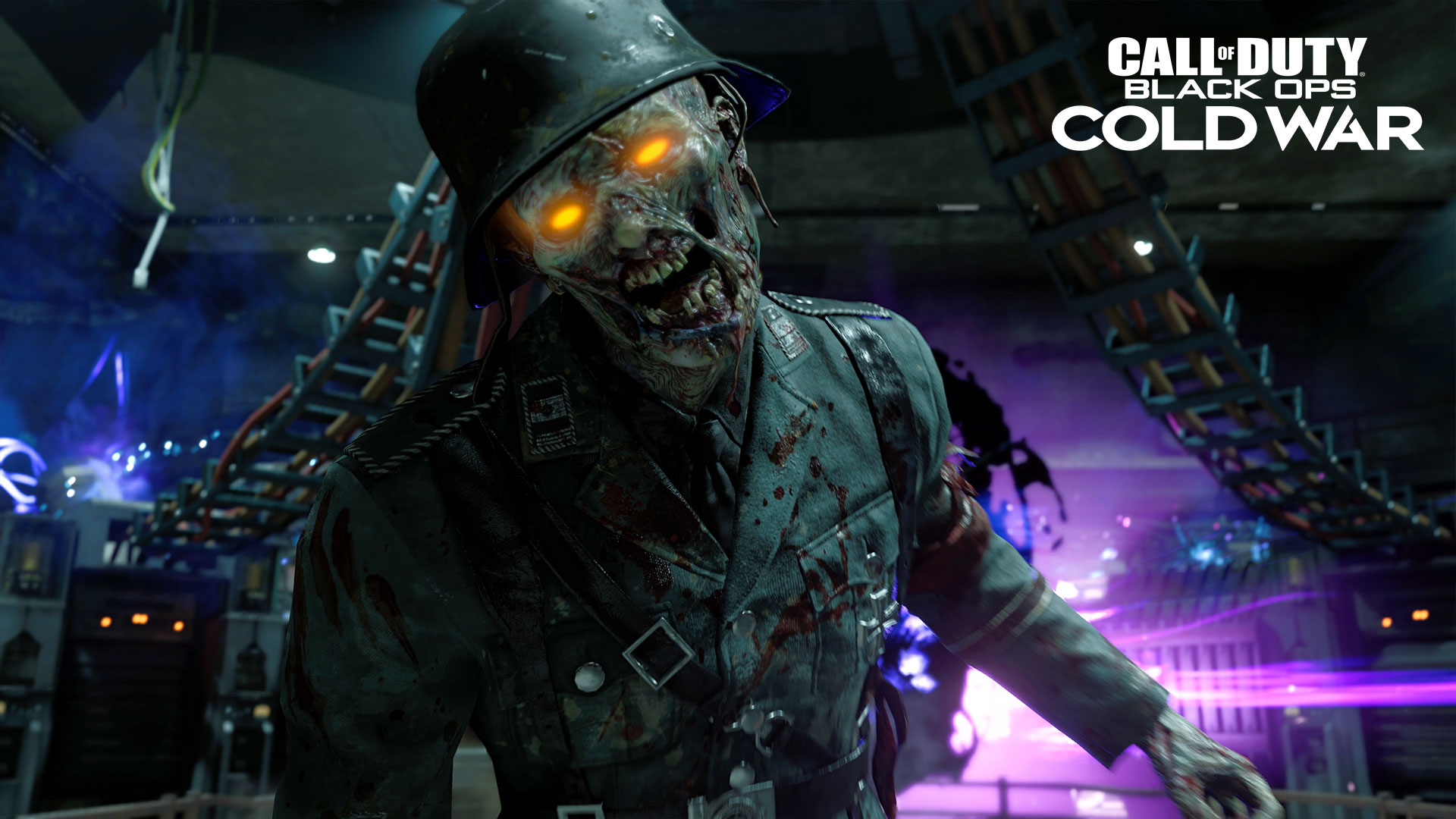 A two-player co-op mode, Zombie Onslaught, is coming to Call Of Duty: Black Ops Cold War. The mode will be exclusive to both the PlayStation 4 and PlayStation 5 communities.

A short promotional clip was uploaded to PlayStation Europe’s YouTube account, which was subsequently taken down. The clip remains active and can be found on Twitter, as seen below.

In a rather strange twist, the timed exclusive was uploaded under a rather different title: “Fallout 76 Steel Dawn ‘Recruitment’ Teaser Trailer PS4.” Yet the trailer has absolutely nothing to do with Bethesda’s apocalyptic franchise.

In Zombie Onslaught, players will drop in pairs into one of several locations based on a variety of multiplayer maps with their own customized loadouts. As the onslaught begins, a “Dark Aether Orb will confine your duo to a specific space on the map, where the undead will begin spawning in.” Players will need to power the orb by wiping out the hordes of undead, navigating the map as the challenge of the hordes intensifies, including the appearance of Elite enemies and the chance that safe zones will shift, “forcing you to change strategies on the fly while fending off the undying horde.”

Earlier in the month, Activision outlined details in a blog post for the new zombie mode in Black Ops Cold War. Designed as a four-person co-op mode, it’ll feature “new ways to progress, classic fan-favorite Perks, and an arsenal of Cold War weaponry that will help survivors dominate the legions of undead.” Hinted as a throwback to the classic Call of Duty: World at War map, “Nacht der Untoten”, both the CIA and the Soviets will converge on the bunker to uncovers its secrets, before things begin to “unfold in mysterious and unexpected ways.”