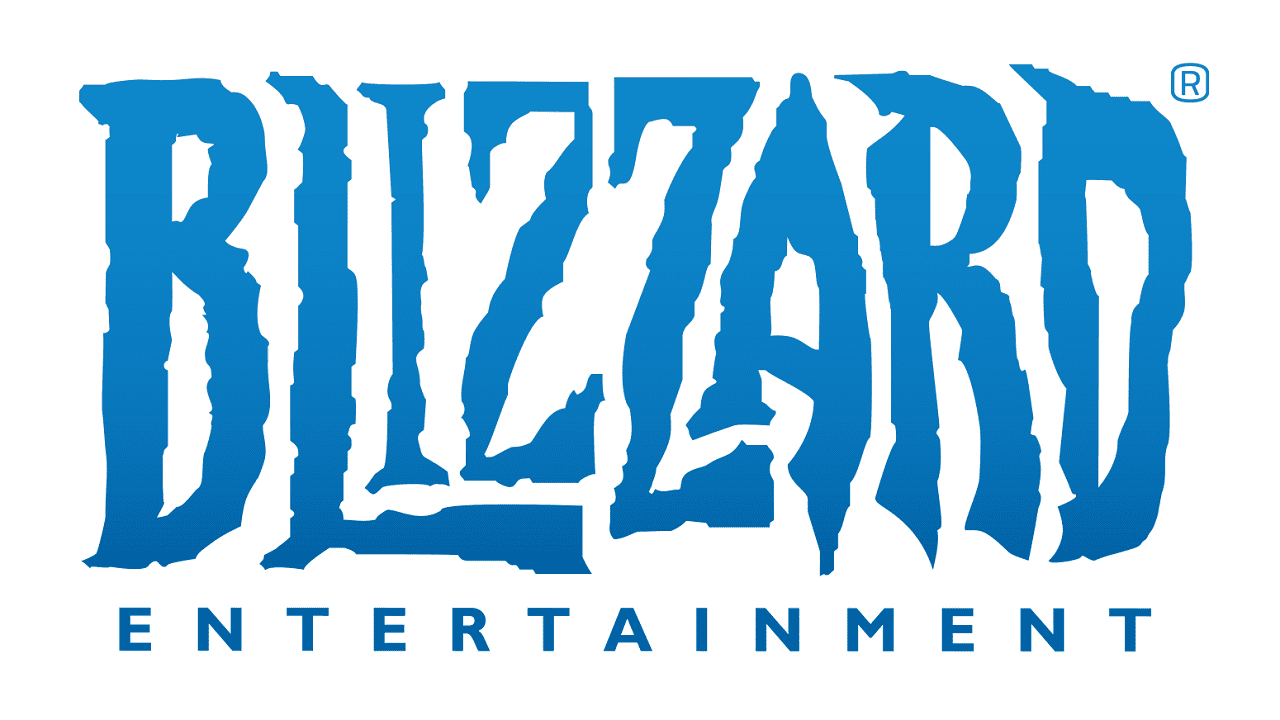 Bloomberg is reporting today that Activision Blizzard is shutting down their office in Versailles, France, a facility which was originally associated with Blizzard’s earlier history with Vivendi.

According to the report, the officially given reason for the shutdown of the office relates to the COVID-19 pandemic.  Anonymous sources indicated that the office was originally supposed to be split in half, with some staff remaining in Versailles while the rest were relocated to London. But between the pandemic and the ongoing Brexit issue, Activision Blizzard has apparently decided to just close the office down.

At one point, the Versailles office had some 400 employees handling customer service, marketing, and localization efforts for Activision Blizzard titles being publishes in Europe. A layoff last year, mentioned in Gamesindustry.biz, saw 134 workers cut loose. Under French labor law, Activision Blizzard is required to assemble significant severance packages for workers who are part of a mass layoff.  Similar packages were finalized earlier this year with the employees from the layoff last year.

A spokesperson for Activision Blizzard released the following statement, “Over the past year we have been exploring how we might best integrate our capabilities across the business, enabling us to better leverage talent, expertise and scale as we adapt to the needs of a fast-paced, highly-competitive, digitally focused industry. In the context of our Versailles office, the management of Blizzard France has informed its employee representatives of a proposed project to reorganize its activities. Supporting our employees through this process is our number one priority. We are working through various processes related to this and a CSE meeting is scheduled for October 13th and 14th. Until then, as there is a prescribed legal process, we cannot provide further comment.”

The explanation that Activision Blizzard is getting hit with the double whammy of COVID-19 and Brexit sounds a little suspect. While the pandemic has been a relatively recent development, with obvious implications for logistical changes, it seems unusual that Activision Blizzard wouldn’t keep the office going until those issues could be safely mananged. It’s unclear who will be taking over the Versailles office’s duties.