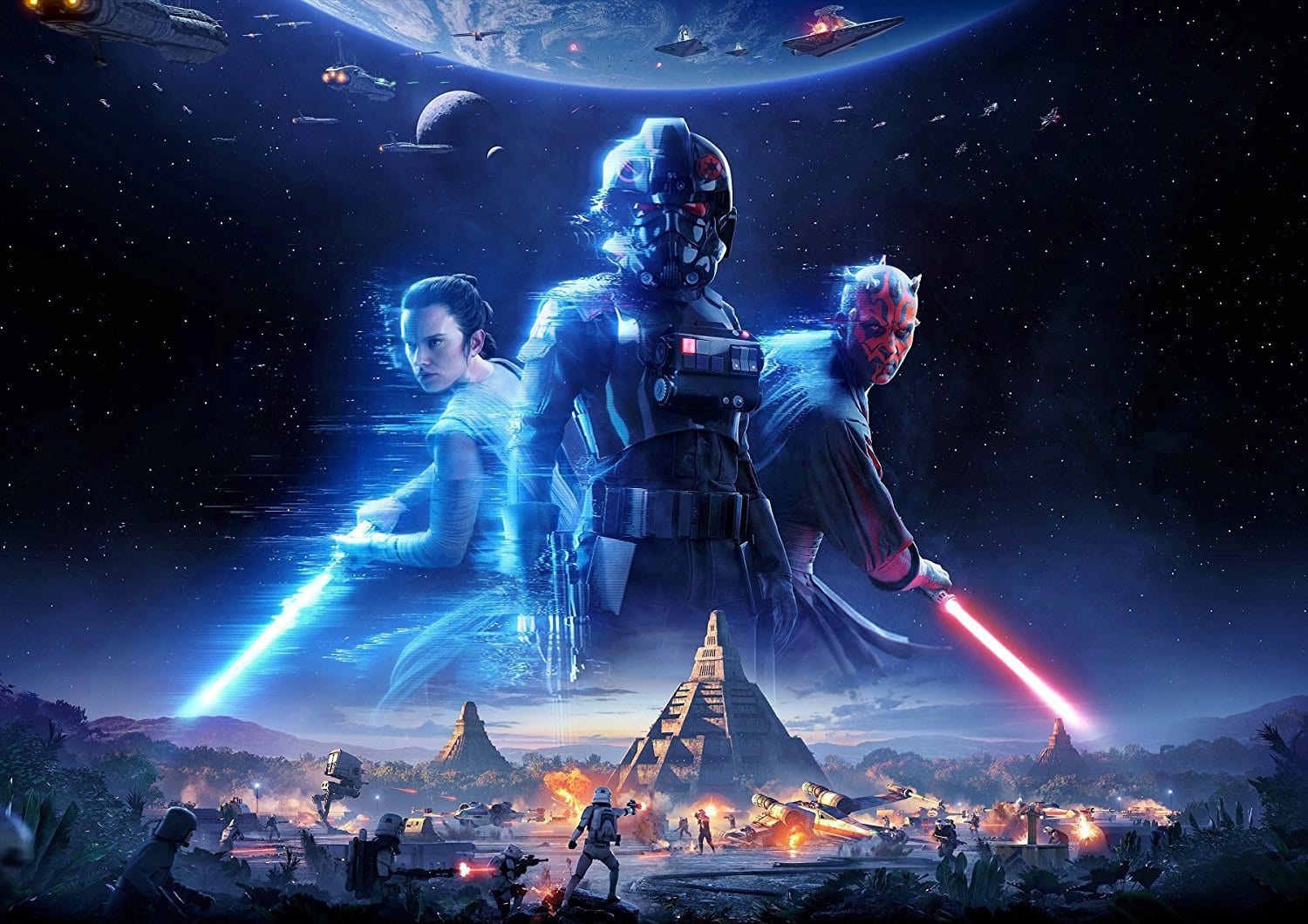 “Looking beyond April, we’re transitioning to a phase where the servers, in-game challenges, recurring events such as Double XP and more, and game support will carry this broad and rich Star Wars gaming experience into the future.”

Brännvall added: “This means that we’re moving away from delivering regular content updates. As the game lives on with the players and our community, we’re looking forward to hearing your stories for years to come.”

According to a short statement from DICE, they are also “working on the standalone Battlefield 5 update releasing this summer, and continuing their work on delivering Community Games.”

The statement adds that the “studio is focused on the future of Battlefield that we’ll be bringing to players in 2021.”

Recently, DICE confirmed they’d be bringing out one final update for Battlefield 5 later this year. The developer announced they’d then move onto other projects after the summer. The current chapter in Battlefield 5, Into the Jungle, concludes tomorrow on April 29. Into the Jungle, which launched on February 6, portrays the conflict between American and Imperial Japanese forces.

According to DICE, the last standalone update is set to include “some new content, weapons, and game tweaks.” On Twitter, a user asked if the upcoming update will be the last expansion. In response, it was stated: “Correct, and we’ll have more details about what’s included in the summer update closer to that time.”

Post update, Battlefield players will receive weekly rewards: Battlefield Currency or Company Coin, which will unlock gear they may have missed out on before.