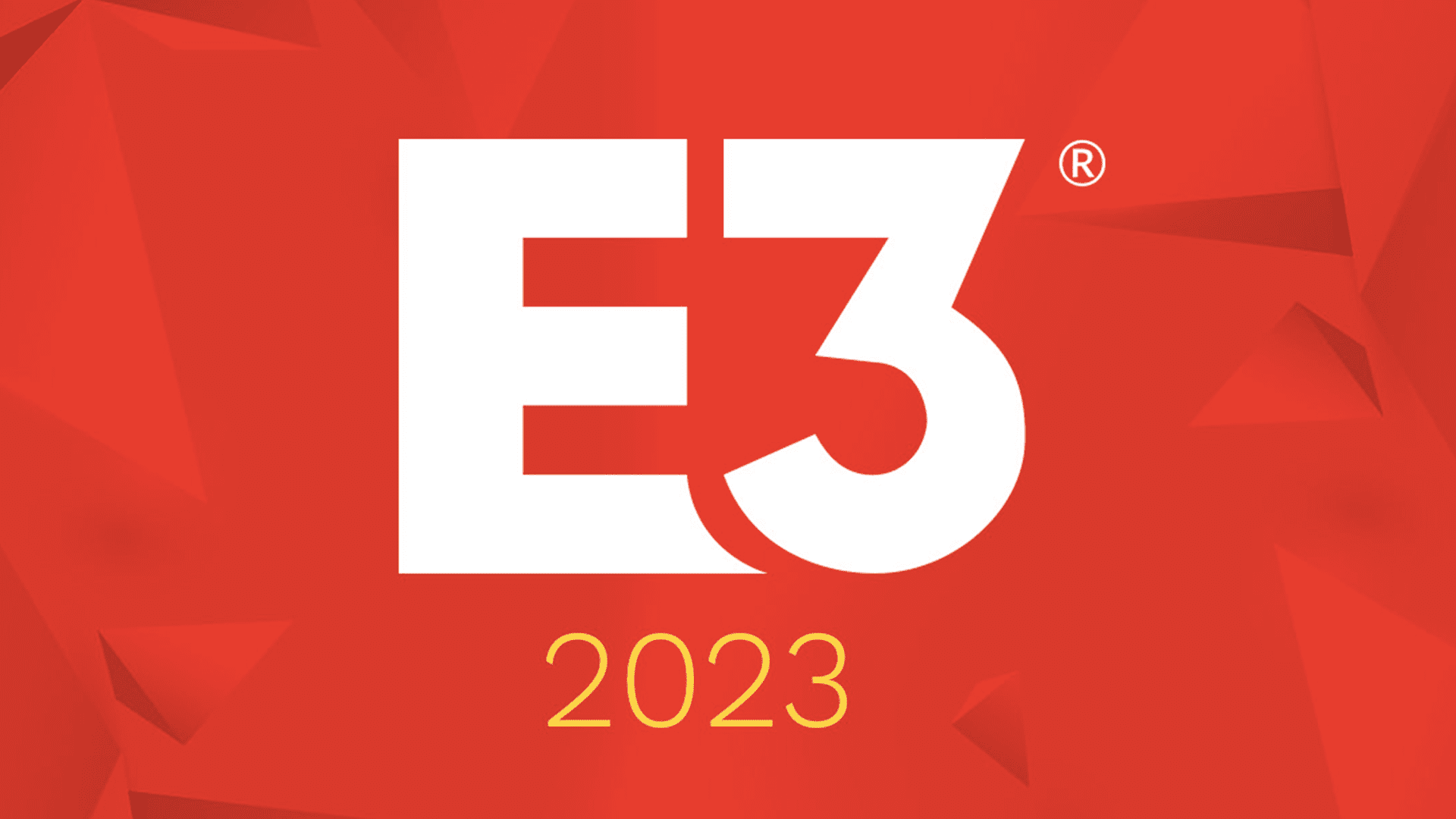 The in-person experience of E3 is coming back next summer, and things have been changed up. The gaming event will be brought back to life by ReedPop, the group behind Star Wars Celebration and PAX, in collaboration with the Entertainment Software Association. The grand return to the Los Angeles Convention Center (LACC) will take place across four days, from June 13 to June 16, 2023.

These four days will not all be open to the public, though. June 13 to June 15 will be exclusively for registered industry and media personnel, these are E3’s Business Days. These days will have a lot of networking, meetings, and of course some hands-on game showcases. The real fun stuff comes with the E3 Gamer Days. Running on June 15 and June 16, gamers will be able to get stuck into what the future of gaming has to offer. Of course, there will also be a theater, which will give us deep-dive looks into a bunch of exciting games coming in 2023 and beyond.

These in-person events aren’t all E3 has to offer. Those across the world will be able to experience some partnered online events, supported by E3. These events will be taking place from June 11, and run throughout the week of the show.

E3 was cancelled in 2020 with the pandemic, which then moved online in 2021 before being cancelled again in 2022. The gaming cultural event has long been known for its grand reveals and the hype it generates around games, so there’s sure to be high expectations for its return. This is something ReedPop is very aware of, with VP of Gaming Kyle Marsden-Kish saying “our vision is to reunite the industry by re-establishing the traditional E3 week, bring back that spark, and restore E3’s role as a truly magical global showcase event for game creators and consumers.”

It’s nice to know that the folks behind E3 want to bring back the excitement the event was known for. The vacuum left by E3 was filled by a variety of gaming events, none of which have managed to reach the levels of excitement once held in those LACC walls.

Are you excited for the return of E3? Let us know in the comments below, and keep your eyes on GameLuster for more gaming news.