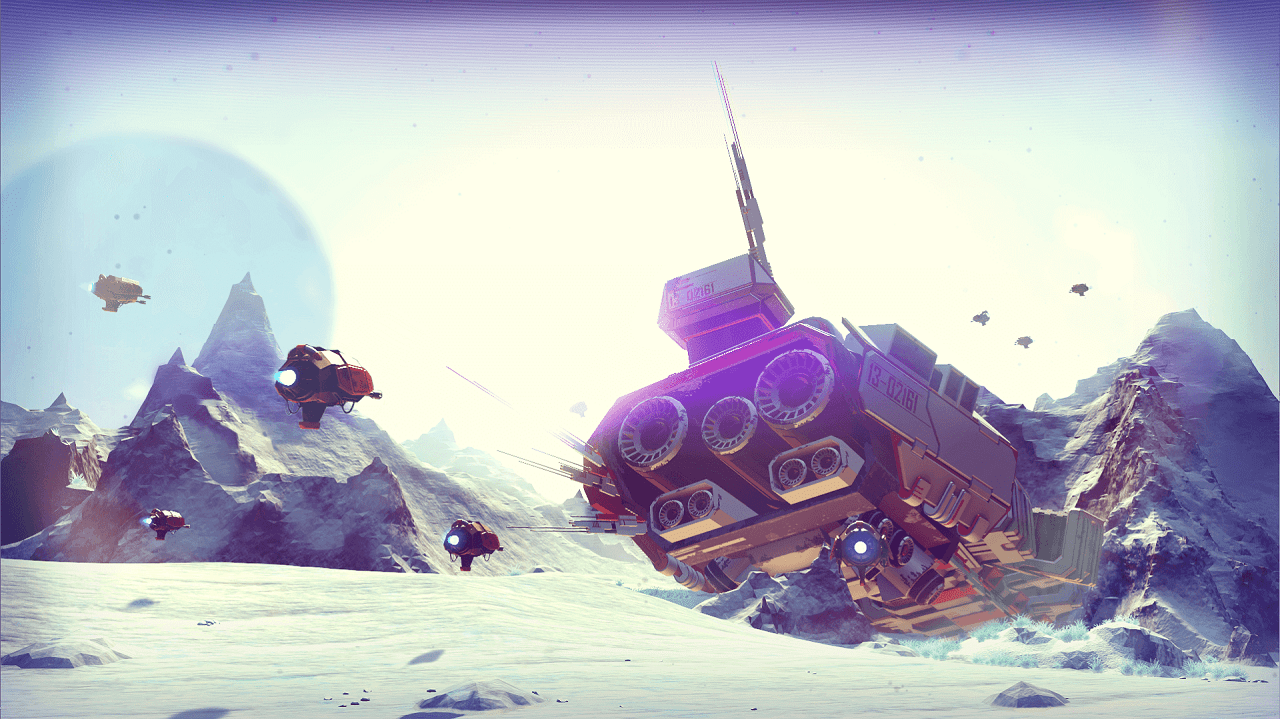 In a post earlier today, Sean Murray of Hello Games announced a new update for sci-fi exploration sim No Man’s Sky slated for next week.  Titled “Origins,” the details are currently unknown, though Murray is promising detailed patch notes when the update drops.

The text of the announcement is as follows:

Four years ago we announced FOUNDATION, our first major update for No Man’s Sky, we promised “It won’t be our largest update, but it is the start of something”. Those words were true at the time, and they ring true for Origins. We called it Origins because it is the beginning of something new, as No Man’s Sky continues to grow and evolve.

Beyond came out last year, bringing VR and hugely expanded Online play, and since then we have focused on releasing more regular updates. SYNTHESIS, BYTEBEAT, LIVING SHIP, EXO MECH, CROSSPLAY, and DESOLATION have been some of our most popular, surprising and transformative updates – leading No Man’s Sky to have its biggest year to date.

We know there is a huge appetite in the community for No Man’s Sky content, and the team has worked our socks off this year to deliver in difficult circumstances. We have been quiet, but we are always listening and focusing on improving the game that our team loves and feels so passionately about.

This update will be another small step in a longer journey. We hope you can join us.

The named updates in the past for No Man’s Sky have been indicative of some new story or mechanical element being added.  The name “Origins” suggests a number of possibilities.  Players may be involved with investigating the early days of the three alien races currently making up the bulk of the inhabited galaxy.  Or it may delve into the origins of the Atlas.  We’ll know more next week.