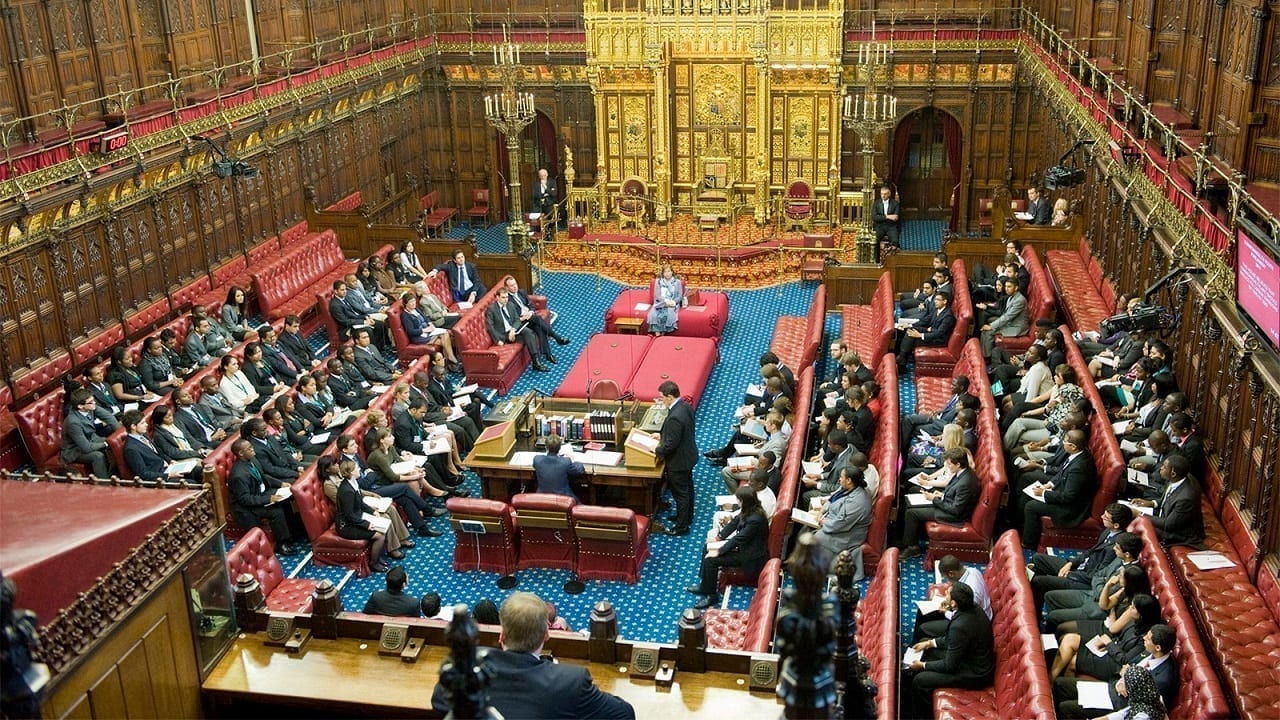 The House of Lords in the UK, in a report released by their Select Committee on the Social and Economic Impact of the Gambling Industry, is urging the current government to “bring loot boxes within the remit of gambling legislation and regulation.”

Less than a month ago, the government put out a call for evidence regarding potential social harms from loot boxes.  The House of Lords, however, seems disinclined to wait for that evidence to be presented.  In a section of their report, the select committee stated, “While we welcome the government’s intention to consider the relationship between gambling and video gaming, we believe that this issue requires more urgent attention.  We agree that it is vital that any legislative changes are based on evidence; the evidence we have heard has stressed the urgency of taking action, and has not drawn attention to any unintended consequences.”

The UK’s National Health Services’ director called for a ban on loot boxes back in January of this year.  Last year, the Children’s Commissioner recommended loot box regulation as well as a ban on the sale of non-cosmetic in-game items, which would presumably include items like specific weapons or ornaments.  The select committee seemingly took their words to heart.  “We echo the conclusions of the Children’s Commissioner’s report, that if a product looks like gambling and feels like gambling, it should be regulated as gambling,” they wrote.

The report concluded thusly: “We recommend that Ministers should make regulations under section 6(6) of the Gambling Act 2005 specifying that loot boxes and any other similar games are games of chance, without waiting for the government’s wider review of the Gambling Act.”

In response, the trade body UKIE released their own statement from CEO Dr. Jo Twist, reminding the public (as well as the House of Lords) that the games industry in the UK has been attempting to address concerns over loot boxes, pointing to their “Get Smart about PLAY” campaign and the new “paid random item” descriptor in the PEGI rating system.  “The majority of people in the UK play video games in one form or another, so we take these concerns seriously.  We’ve worked hard to increase the use of family controls on consoles which can turn off or limit spending and we will be working closely with the DCMS during its review of the Gambling Act later this year.”