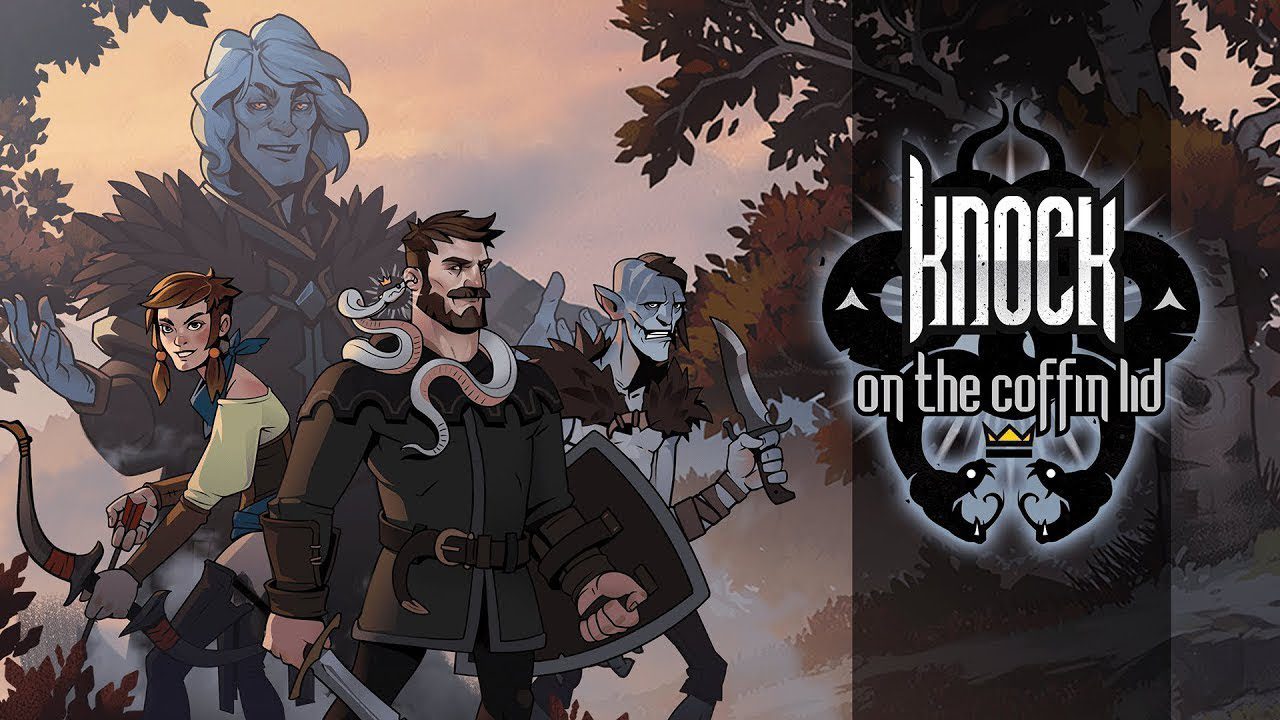 Knock on the Coffin Lid is an RPG and card game being developed by RedBoon for the PC platform. The game has no publisher or investor, but the guys have persistence, hard work, and faith in team success.

It’s more than a card RPG, the game combines two genres. It is definitely worth your attention. Knock on the Coffin Lid is distributed on Steam, whose users rate this game with their reviews at 8.6 out of 10. Sounds pretty good, doesn’t it?

The gameplay is permeated with an interesting story that draws you into the game.  Knock on the Coffin Lid has an intuitive interface. This RPG is notable because it stands out among other games in its genre. The game has a fundamentally intriguing idea, and the developers are experimenting with different mechanics. The project has intricate and multi-layered storytelling. The mechanics of card rollers are neatly integrated into the storytelling and help to reveal it even more deeply. Quality art and audio are responsible for the atmosphere of the game. The wind rustles the grass, light is reflected in the background, music plays, and the clang of weapons is heard. Behind each element there are hours of work, each element complements the story and sets the right tone for the game events.

Knock on the coffin lid is a familiar, but only at first glance, card game RPG, where everything is led by a story about life, death, and the constant choices that determine your path. Players are invited to walk the path of loyal servants whose lord is murdered; to solve the mystery of their death and, perhaps, to save themselves by breaking the cycle of endless deaths and resurrections. But if that fails, to start all over again, once again in the coffin.

The game will not give you direct answers, only hints. Be prepared to fight for the information. There’s a mystery lurking here, it’s up to you to find out. Be very careful: if you have time to think about an existing task, a new one will soon appear.

It is clear from the beginning of the game that there will be no gingerbread houses and rainbows, only a harsh world devastated by a bloody war. The first thing we see is the death of the main character and his coffin. When was the last time you chose a protagonist for a game from a wooden Macintosh that lay in a grave not so long ago? The heroes to choose are the human knight Percival, the elven tracker Vanadis, and the dwarf berserker or druid elf who gets the most charismatic coffin.

Waking up in the coffin and stunned by what is happening, the knight will encounter a suspicious type of necromancer. The insidious character will become the catalyst for the resurrection. The knight, having sent the black magician away, prepares to leave, but realizes that his boots have been stolen. As he leaves, he hears the necromancer’s last words that they will meet soon, when the knight dies and reappears in the coffin.

This is one of the main game mechanics. There are many paths to the objectives on the large map. Numerous crossroads and choices and battles lead us to our goal.

In the course of the game, we will buy new equipment, dress our hero, and of course, collect a collection of maps, with which the battles take place in the world of the game.

The developers have tried to create replay value and non-linearity in the game. Every choice you make matters. The path depends on what you did, but you will not be able to understand it immediately. A mistake can come back five minutes later or an hour later in the game. You’ll fight and go through battles throughout the game, but keep in mind between battles your health is not restored. The first thing you need to keep an eye on in battle – is the health of the character. Once it’s zero – you’ll die, lose your stuff and go back to the coffin, and all the enemies on the mopped-up points along the way will resurrect again. You should also be mindful of energy. Each card has types of energy written on it, which are necessary to play the card.

As you play, you will come across trade shops where you can buy armor, weapons, armor, and energy potions for your character. The former give small bonuses passively and, of course, disappear when the character dies, while the latter can and should be used in combat if you die, and they also disappear and start all over again.

At first, it seems that the mechanics are very complicated, the game has wild conditions in the form of non-recoverable health. The game is very easy to learn, and getting involved will be quite easy, but becoming a master – it will be more difficult. Even the defeat in Knock on the Coffin Lid is perceived positively. The texts and dialogues are written in good literary language. The game world generates considerable interest and desire to get to know it better. The game looks very promising and has not given a single bug or crash during the entire time.

The popularity of the game is growing, download and join us. We’re sure you’ll enjoy it! 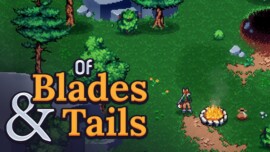