According to the company’s Twitter account the game will arriving on the Nintendo 3DS on March 18th, here is the message sent out by Nintendo: 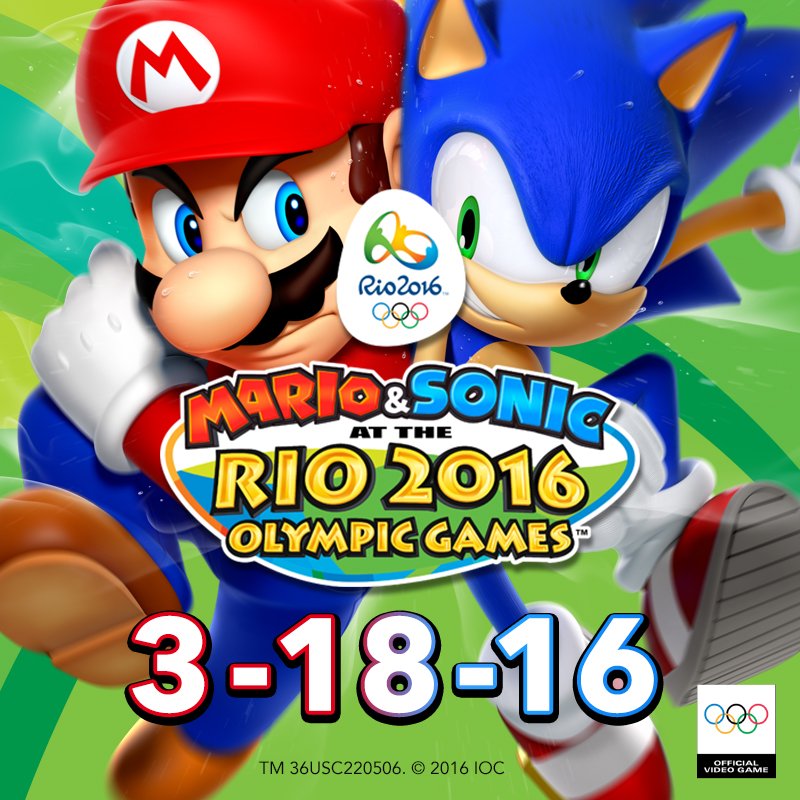 Mario & Sonic have victory in their sights when #MarioSonicRio launches for #3DS on 3/18!

On the positive side the Mario and Sonic summer Olympic games are usually quite a lot of fun so waiting should be worth it. I will be sure to let you know when a release date is revealed for the Wii U version.