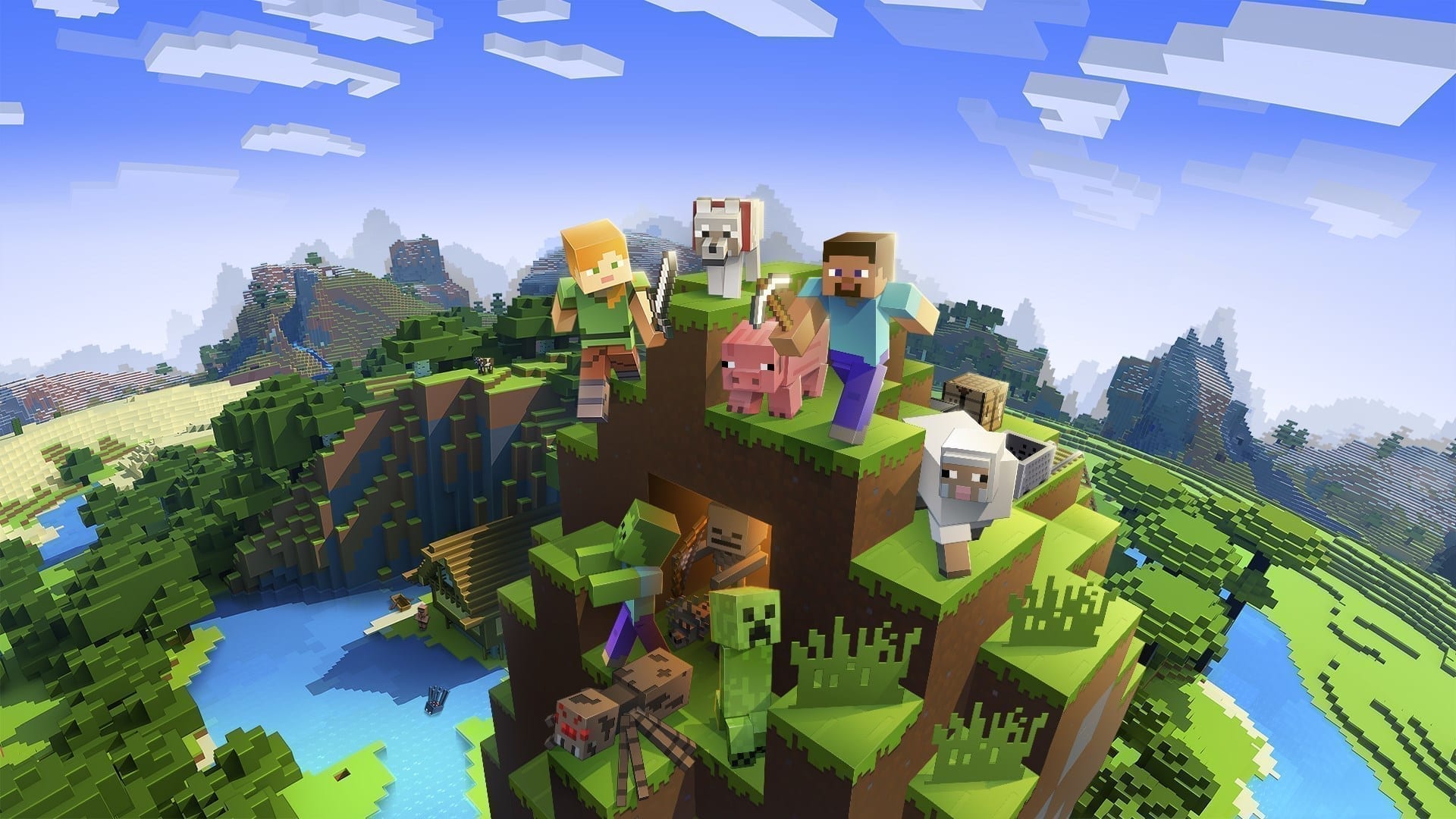 It is a rare thing for a game to be released and stay relevant a few years after its release. Let alone a decade after its release. But on occasion the world is blessed with a game that surpasses all expectations and is such a smash hit that it is still relevant to this day. Games like Dark Souls, Halo, Payday 2. But one game stands above all the others. We are, of course, talking about Minecraft.

One of the biggest complaints we often see on gaming forums and Reddit is that Minecraft has gotten stale over the years. The Minecraft gaming formula is a fairly simple one. You break blocks to acquire materials to craft better equipment to break more blocks and build. Beyond that it is up to you to create your own fun within the huge sandbox world provided.

The main issue people have is that this formula hasn’t changed enough to make the game replayable. But is this fair? We would argue that it isn’t fair at all. Minecraft has been receiving a steady stream of updates over the years with many of these adding a lot of significant gameplay changes such as the Nether update or The End update. Players now have the option of progressing through a main quest, of sorts.

But the main reason Minecraft is still replayable to this day is because it is fantastic for multiplayer. Our research found that minecraft survival servers are still as popular now as they were five years ago. And the huge variety of game modes on offer beyond survival means players never need to stick to just the vanilla Minecraft experience.

Minecraft Mania Is Too Much

One of the other main reasons people have gotten bored of Minecraft is due to the popularity of it as an IP. Now we don’t just mean how popular the game is in terms of player numbers. We are talking about how much of a household name Minecraft has become.

It seems wherever you go in the world you will find Minecraft merchandise on market stalls or kids wearing Minecraft shirts. Some schools have started using Minecraft as an education tool to help foster creativity and logical thinking in young children. And while this is a fantastic idea, it does further spread the Minecraft mania through the younger generations.

Overexposure can turn people sour on certain things. It’s like hearing the same song one thousand times in a row. If you ask any retail store employee at Christmas what they think about Mariah Carey’s ‘All I want For Christmas’ I guarantee they will tell you they hate it. Simply because of how often they are exposed to it.

And it isn’t just merchandise either. There have now been a few Minecraft spinoff titles in the form of Minecraft: Story Mode and Minecraft Dungeons. Both successful games in their own right. And in the near future we will see the release of the Minecraft movie.

There is no one way to answer this question. If we looked at it simply by the metrics of concurrent players then the answer would be no. People are not bored of Minecraft. If anything Minecraft is still as popular as it once was.

A better way of looking at it would be that older veteran players are now bored of Minecraft. But as these players drift away from the series they are replaced by the younger generation. And that’s ok. To a degree this is how it should be. And the great news for the older fans is that Minecraft will always be there if they ever decide to come back to it. 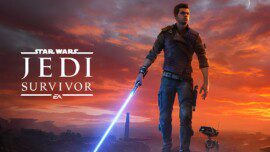