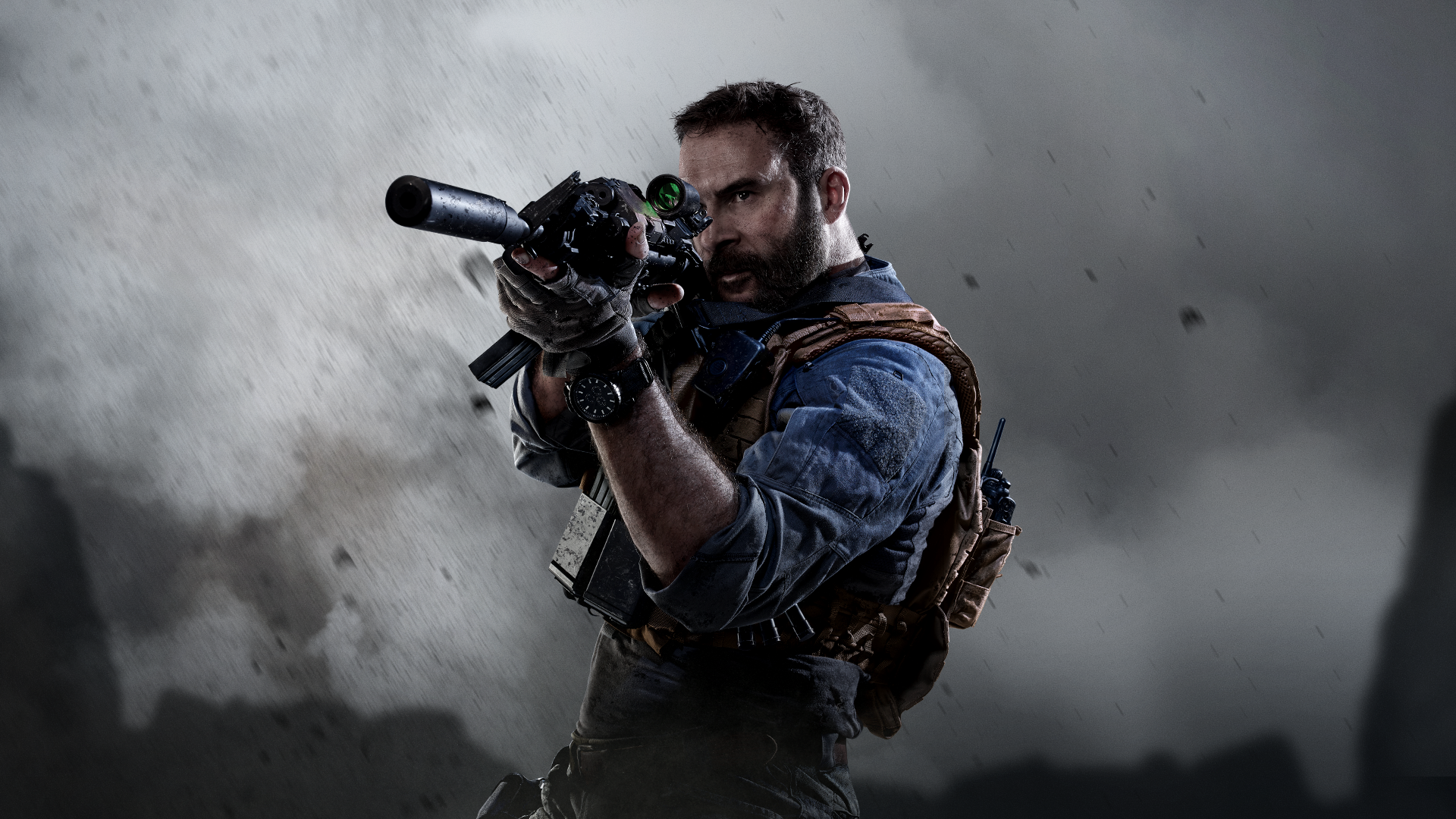 Actor Barry Sloane, who played Captain Price in 2019’s Modern Warfare reboot, has teased the sequel with a post on social media. The image is highly saturated, and details are blurred out, but the Task Force 141 logo, including a skull, sword, and wings, are pretty distinct at the centre of the photo.

Comprised of Lieutenant General Shepherd, Captain John Price, and Captain “Soap” MacTavish, the Task Force, otherwise known as “The One-Four-One,” are the central protagonists in Call Of Duty: Modern Warfare 2, whose primary mission is to eliminate a Russian ultranationalist by the name of Vladimir Makarov.

In a post-credits scene at the end of Modern Warfare, Price reviews the files of various recruits in the creation of the task force, including SAS Sergeant Kyle Garrick, one of the story’s main protagonists.

Infinity Ward, who has been absent from the series since Modern Warfare, are locked in to produce the sequel. A release date and plot details are tightly under wraps, so it’s best to expect new details later in the year. Tom Henderson, a prominent leaker with strong ties to the Call Of Duty and Battlefield franchises, suggested last year that the sequel had been code-named “Project Cortez”, a story connected to Colombian drug cartels.

However, Gameluster recently reported that Activision would not release a Call Of Duty title in 2023, a first for the franchise in more than fifteen years. Sticking with 2022, Activision provided details in an official blog post of what was to come throughout the rest of the year.

Infinity Ward will lead the development of the Modern Warfare sequel and battle-royale title Warzone, both of which would be “designed together from the ground-up.” Fans can further expect a sandbox mode and a new game engine.

The Modern Warfare reboot is available on PlayStation 4, Xbox One and PC.