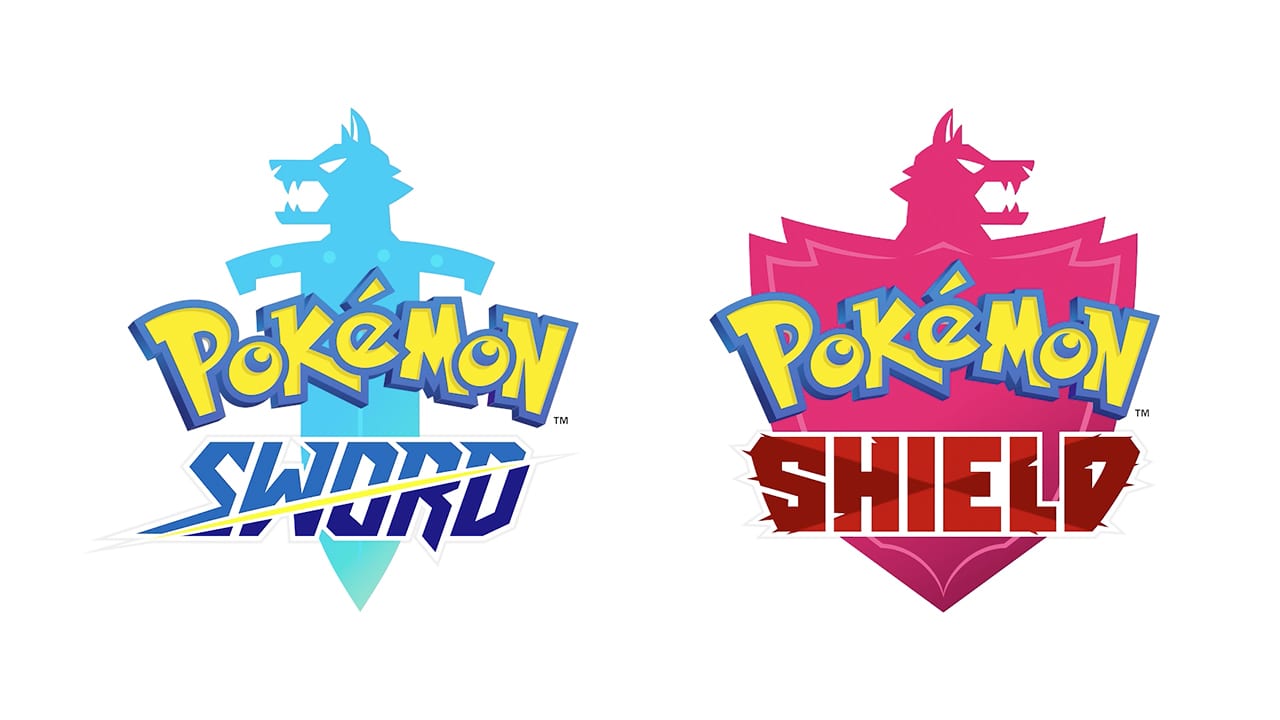 A new trailer for Pokémon Sword and Shield has been released showcasing a new Pokémon, Pokémon forms, and characters.

The next reveal was Galarian Zigzagoon and Linoone, who now are black and white like a badger, and gain a Dark typing.

The trailer also introduces one new Pokémon, an Electric/Dark hamster Pokémon called Morpeko. This Pokémon has an ability called Hunger Switch, which causes its appearance to change between “Full Belly Mode” and “Hangry Mode.” It has a special move called Aura Wheel that changes from Electric-type to Dark-type when it changes forms.

The final piece of information revealed is the new rivals. The first is a Trainer called Bede, who is seen with a Duosion.

The second is Marnie, a punk girl with a Morpeko. She seems to be affiliated with the evil team of Galar, known as Team Yell, as her rambunctious fans.

Pokémon Sword and Shield release on November 15, 2019, for the Nintendo Switch.