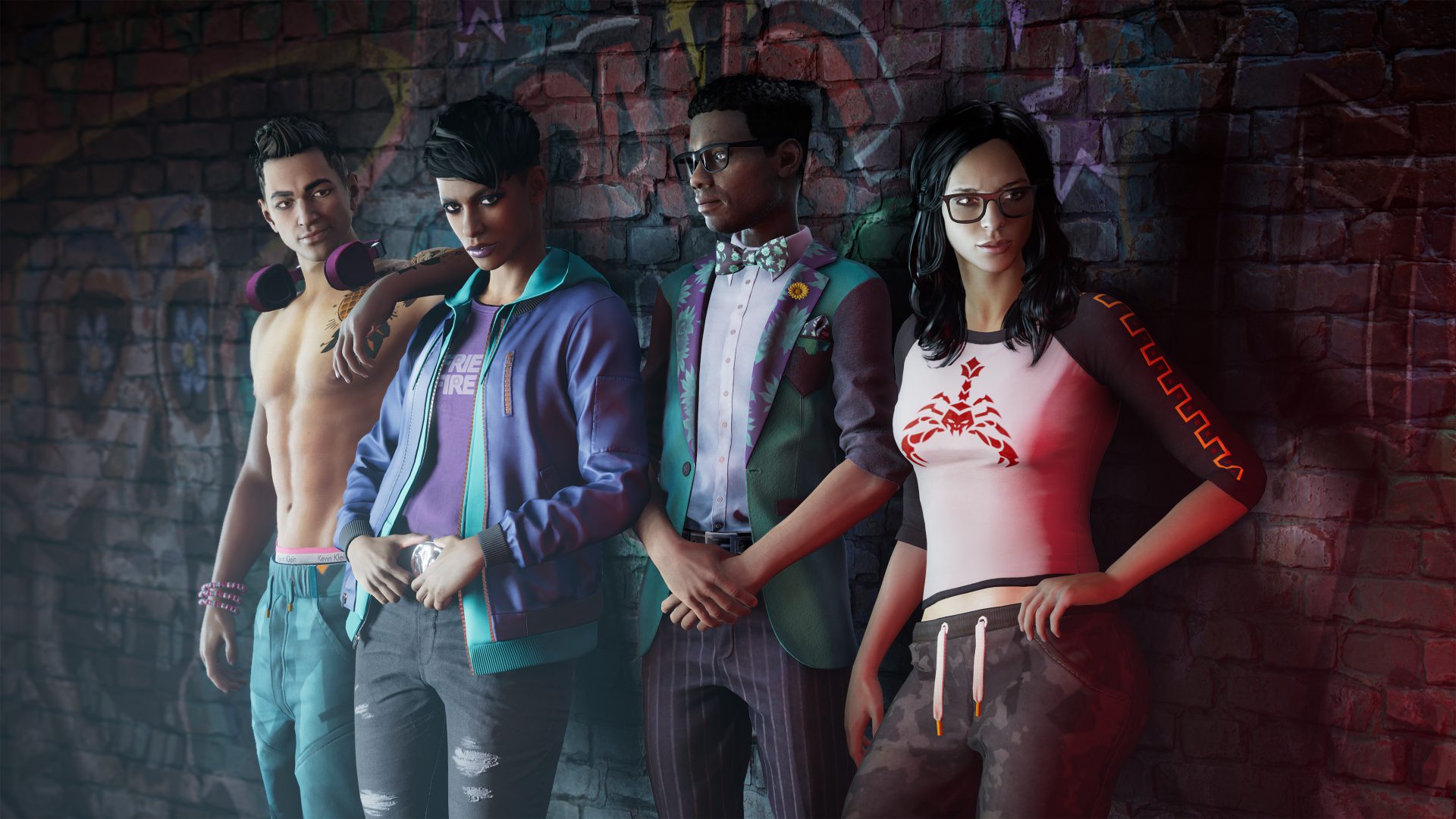 The upcoming reboot of the Saints Row series has been delayed. Announced via the official Twitter account for the game, Saints Row has been delayed from 25 February 2022 to 23 August 2022. The six-month delay comes amid developer concerns that the game “wouldn’t be up to the standards we’ve set ourselves.” The full statement from Volition Chief Creative Officer Jim Boone can be found in the tweet below:

Of note is that Boone specifically notes “fine tuning” as the cause of the delay, saying “there won’t be much change in the game outside of overall quality and polish.” While delays for such reasons happen often, such a large shift for seemingly lighter changes is an interesting approach. Little gameplay has been shown of the new Saints Row, but based on this statement, what we have seen of the open-world crime adventure thus far will likely be accurate to release.

This delay marks the first major game to move from the February 2022 release window, which is already packed with anticipated titles such as Guerilla’s Horizon: Forbidden West, indie standout Sifu, and, most interestingly, FromSoftware’s Elden Ring, which up until now had shared its release date with Saints Row. With such a dense release calendar, there has been much speculation regarding delays over the fierce competition. The Saints Row team were quick to address such rumours here. When specifically asked on Twitter whether Elden Ring was in part to blame for the delay, the game’s account politely denied the claim:

Haha no, we were very much looking forward to sharing our release day with Elden Ring and we wish them the best of luck.

With rumours debunked and the team hard at work, then, all that’s left is to await the rejuvenated madness of the Saints next summer.

Honestly, I’m glad to hear Saints Row got delayed. With so many heavy hitters coming out in February 2022, it was only a matter of time before something got pushed back. Now there’s less suspense. What we’ve seen of Saints Row so far has been fairly… whelming, so I hope the polish does the game some good.