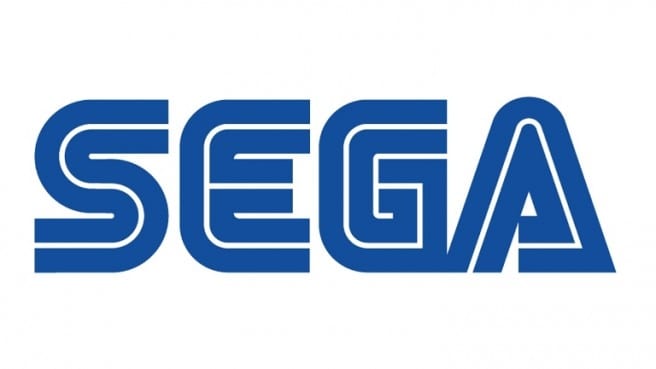 Sega is not set to have a big presence at E3 only showing off three games but hopefully for Sega’s sake this will mean they can focus on getting attention to their games.

Alien: Isolation
Discover the true meaning of fear in Alien: Isolation™, a survival horror set in an atmosphere of constant dread and mortal danger. Back to the core essence of Ridley Scott’s haunted house in space – you play as Amanda Ripley, daughter of Ellen Ripley, under-powered and under-prepared, fighting overwhelming odds simply to survive. With the station in lockdown and a vicious creature on the loose, getting around requires cunning tactics and stealth… and a great deal of courage. The Alien is here, in the shadows, in the vents and the walkways and the slightest noise will bring unwanted attention your way, and fast. With a small band of looters scavenging for supplies, that noise may be hard to avoid. SEGA and Creative Assembly will also be presenting an exciting new game mode, playable for the first time on the show floor. (Developed by Creative Assembly, out Oct 7, 2014, on Windows PC, PlayStation®4, PlayStation®3, XboxOne and Xbox360).

Sonic Boom
SEGA will unleash an all-new Sonic the Hedgehog at this year’s Electronic Entertainment Expo (E3) in Los Angeles with the debut of playable versions of two new titles exclusively for Wii U™ and Nintendo 3DS™. The new games Sonic Boom™: Rise of Lyric for the Wii U system, developed by Los Angeles-based Big Red Button, and Sonic Boom™: Shattered Crystal for the Nintendo 3DS hand-held system, from San Francisco-based Sanzaru Games, will introduce new gameplay and the most vile and formidable villain in Sonic history — Lyric.

In both games, Sonic and friends – Tails, Knuckles, Amy, and the newest member of the team, Sticks, will work together as they face their most powerful enemy yet. Lyric is a giant and monstrous snake-like creature from an ancient race. An extremely tech-savvy mastermind who uses a sophisticated robotic body of armor to carry out his own nefarious deeds, he is a formidable enemy and a force to be reckoned with. With a strong emphasis on collaboration, the roles of Tails, Knuckles, Amy, and Sticks, will be elevated in gameplay that capitalizes on each character’s unique talents and abilities. The goal is to prevent Lyric from powering his army of robots and carrying out his plan to destroy the world. The stakes have never been higher, and the only chance to overcome Lyric is to band together and work as a team. (Sonic Boom: Rise of Lyric, Developed by Big Red Button for Wii U. Sonic Boom: Shattered Crystal, Developed by Sanzaru for 3DS).

Nothing much going on for Sega but I think this could be a good thing having Sega focusing mostly on their selected games. Mostly this is a great opportunity for Sega to show off Alien Isolation and making up for their mistakes with Colonial Marines.