Last week Take-Two Interactive announced they had a brand new AAA game that was set to be released sometime before April of 2016, however they made no announcement as to what it could be, that is until today. In a tweet sent out by the company a teaser image was sent out, as well as opened a website for the game to promote it. Based on things to do with the website and the image it would appear that the game is titled Advent and it will set in a dystopian future reminiscent of the Bioshock franchise.

On the website some text can be found that goes into the setting of this game, which reads:

Amazing advancements in architectural construction have led to a new kind of city. The gleaming towers are specifically designed to utilize space in efficient ways never before seen, as well as provide the comforts and amenities of a resort. Each living unit is outlined with the very best in high-tech comfort and utilitarian style.

Protected 24 hours a day by ADVENT forces, citizens can have a peace of mind with the knowledge that their families are always safe.

ADVENT Cities are a fresh start. Join us and help us build a brighter future today

Here is the image and message sent out for the games: 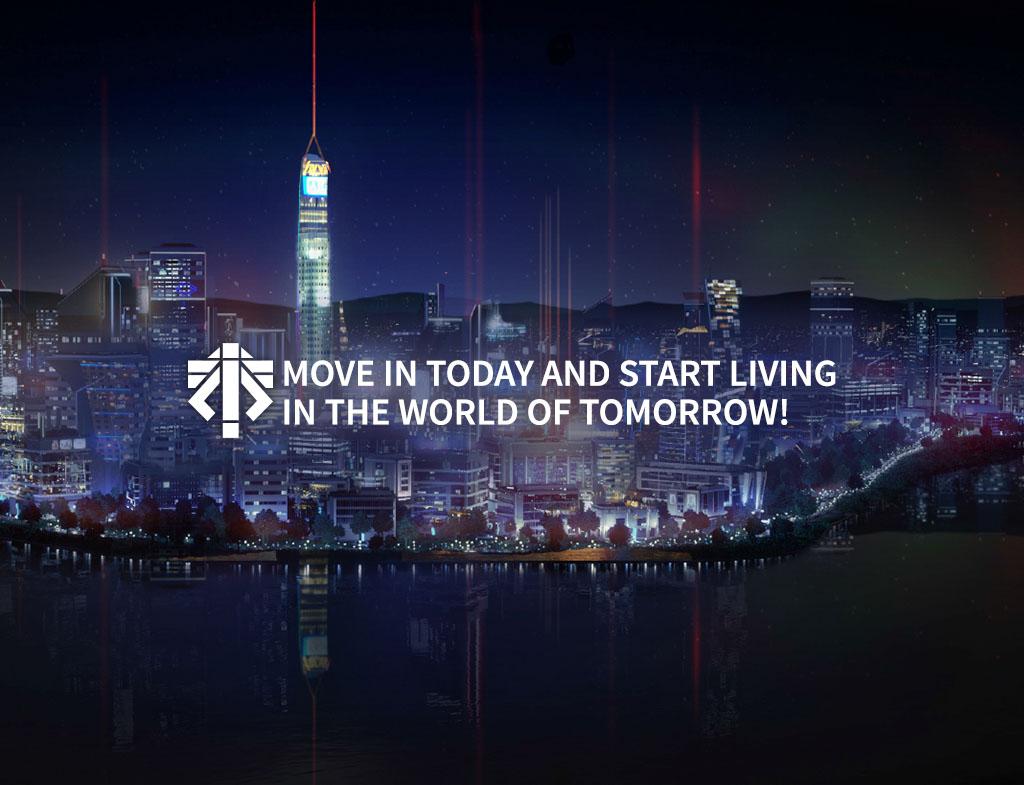 Luxury for the privileged few is outdated. This is the future of urban living. #ADVENT http://www.adventfuture.org

Call Of Duty: Modern Warfare And Warzone Get New Patch And Playlist Update