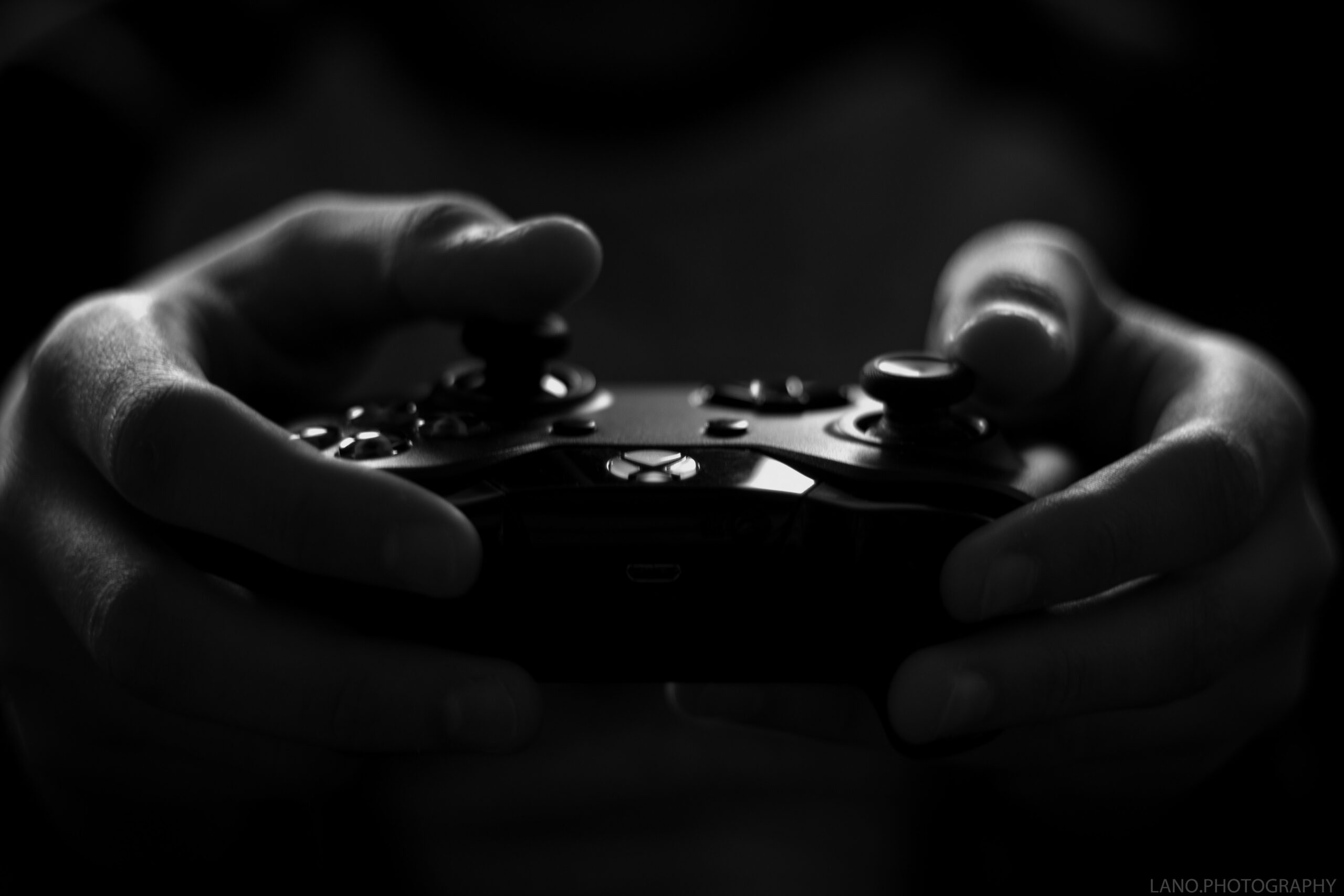 2022 has been busy, filled with many impressive game releases. As it draws to an end, we want to ensure everyone is all caught up on the best new games of 2022.

2022 cemented itself among some of the best years for video games. We have compiled a list of outstanding games that had the greatest impacts on gamers this year.

This expose first appeared in October 2022 and may not include games that hadn’t come out before publishing.

The cyberpunk genre is somewhat of a dirty world in games, but the small indie team at ThinkingStars managed to carve out its own name, thanks to ANNO. For their first video game, ThinkingStars developers did an excellent job creating an intriguing world, an exciting mystery narrative, and oddly satisfying combat for ANNO: Mutationem.

This Action-RPG is a 12-hours+ campaign taking you on an epic adventure battling mecha and cybernetically enhanced punks.

In the ANNO game, you assume the role of Flores, a highly skilled combatant suffering from a mysterious disease. She and her loveable side-kick, Ayane, are out looking for Flores’ kidnapped brother.

If you loved the premise and setting of Maid of Sker, you most assuredly will fall head over heels for the new action-focused Sker Ritual. Sure, the enemies and location will feel familiar, but Sker Ritual’s gameplay is way different from its predecessor’s.

The game is your typical survival horror where you linger in Sker-y places solving puzzles and avoiding death by onslaughts of ghouls. Up to four players can team up in this co-op focused game from Wales Interactive.

You will love the creepy, lingering dread and the game’s overall atmosphere and scenery, making it perfect for a Halloween gaming party.

In 2022, Tom Clancy’s classic shooter came to mobile. But don’t be fooled by the name; this exciting game isn’t exactly like previous games. Instead, the game captures Rainbow Six Siege’s competitive gameplay on mobile devices, rising to challenge well-established titles like Apex Legends Mobile, Call of Duty mobile, and BGMI.

Gamers worldwide have already played alpha, and beta versions of the game– Ubisoft hinted at an official release later in the year.

Even in its beta build, operator abilities and the gunplay in Rainbow Six Mobile are pretty intuitive and fluid. Taking down your enemies is satisfying and likely to get better in the final official release.

Hopefully, the final build of Rainbow Six Mobile will capture the core gameplay experience of the PC and console games while adding new, unique, exciting stuff. Nevertheless, the competitiveness and high tension of this 5v5 tactical first-person shooter should keep you glued to your Android and iOS devices.

There hasn’t been a shortage of shooters this year. And while there may have been an oversaturation of this genre in 2022, the glorified Call of Duty: Modern Warfare 2 did not disappoint. The single-player experience was available early ahead of the October 28th release date

So far, the game has received nothing but praise for being a fantastic, well-polished first-person shooter. It even became the top selling game in 2022 on Steam, and surpassed CS:GO, despite the fact that CS:GO is free to download.

Compared to other similar games, the new CoD is more lethal and feels more grounded. Of note is how wildly detailed the game is. The realism of the game’s environments and human characters is so mind-blowing that the game has since gone viral.

Two words describe what perhaps is the biggest game of 2022, “Endlessly interesting.” Players have spent over 100 hours playing the game to completion, only for them to immediately start over with a new character. That’s just how captivating the world of the Elden Ring is.

Elden Ring was easily the most anticipated game this year. And when it finally arrived, this massive dark fantasy open world surpassed all the insane hype surrounding it.

The game really shines in exploration. Words can’t quite describe just how dense the Elden Ring map is—and one may go just about anywhere, doing just about anything. And you don’t just play for the story; the game has some of the most memorable characters, wild cutscenes, fascinating lore, picturesque sceneries, and much more.

The Elden Ring is a gaming achievement unlike any other in our generation. It totally deserves the explosive successes it has recorded so far. And any gamer would be remiss if they didn’t pick it up and see why we placed at the top of this list.