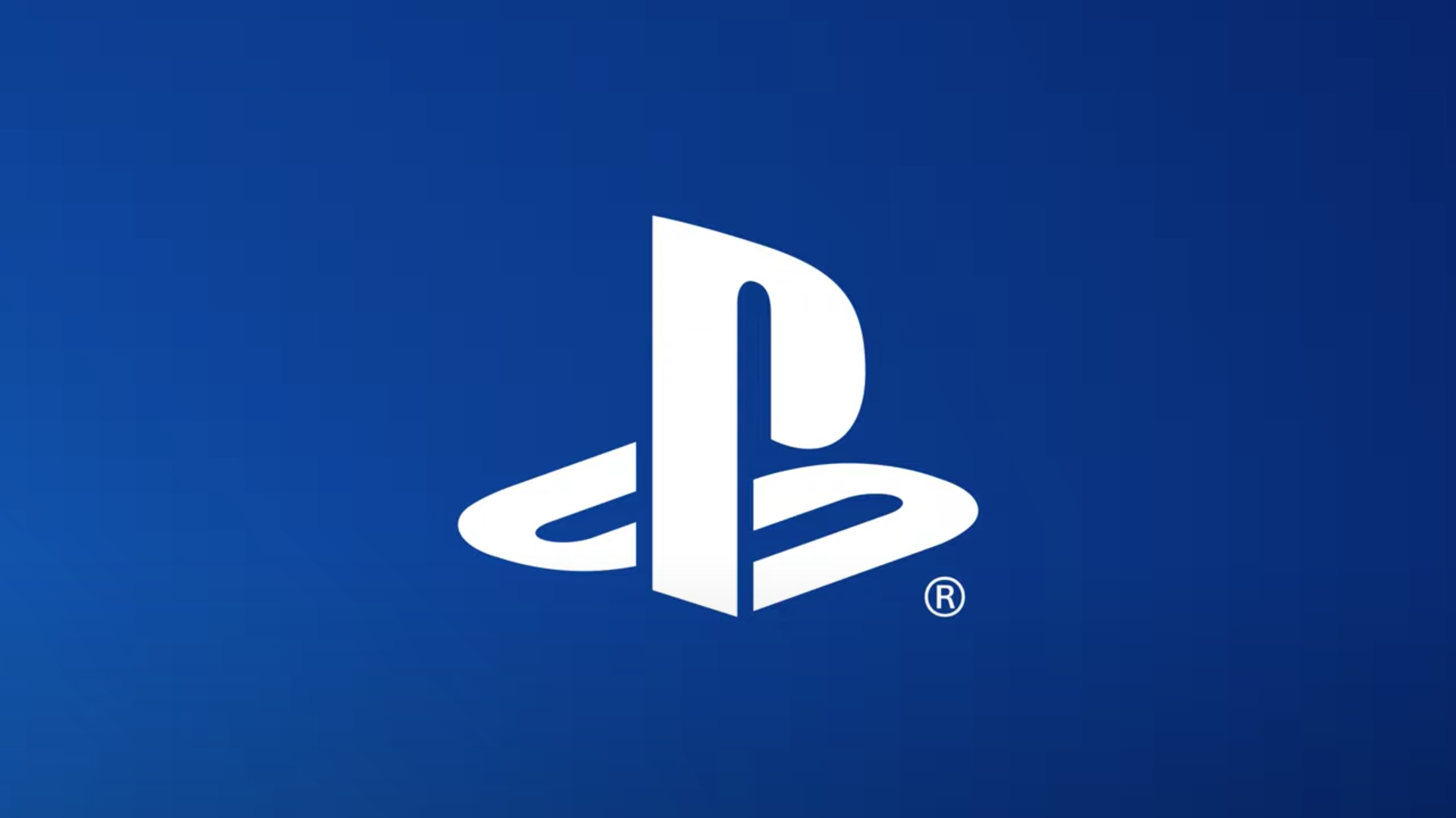 When the PlayStation arrived it was revolutionary and created such a buzz in the gaming world that Sony broke record after record with sales. It was released in 1994 in Japan and 1995 in America and Europe but there are still games that you will want to play and hold up today.

According to the site newbettingsites old e-sports games have become extremely entertaining for everyone involved, there is excitement when someone mentions they have an old PlayStation at home (somewhere in the loft!) and you crack it out to play with friends or family. The nostalgia comes flowing through you as you load up a game and the iconic PlayStation logo and noise come onto the screen.

So get digging around in the garage or go to a gaming bar to find your PlayStation One which will bring you hours of enjoyment this weekend.

Possibly one of the coolest games to be released for a generation of fans. Some may have not been into stake boarding at all but loved trying to achieve all the tricks possible in the game. The game received amazing review after amazing review on the console. With jaw dropping physics for the time it was easy to see why people loved the games.

One of the main selling points was the soundtrack which was so important to a generation. With the likes of Dead Kennedy’s and Vandals featuring on the iconic game.

If you cannot get hold of the game then purchasing the PS4 remastered version which incorporates the first two games in the series.

The fun, loveable and downright badass character that is Rayman is an essential to a retro gaming weekend. The game is a traditional side scrolling game which was seen prior to the release of the PlayStation One but with the enhancement in graphics, the game is smooth and the controls are incredibly responsive to what you want to do in the game.

The game does not take itself too seriously like many were with the release of the next generation console. It is original, got a great soundtrack and is incredibly appealing to watch with vast amounts of colour and interesting characters to defeat.

One for the players who want to play their friends whilst ordering pizza and drinking obscene amounts of fizzy drinks imagining it is 1995 again. Tekken 2 was in the same genre as the likes of Street Fighter and Mortal Kombat. The game is now held in the same revere as these two franchises.

Building on the success of Tekken, the second game in the franchise showed how to use the new 3D graphics that Sony were using with the PlayStation. With 8 new characters with rich backgrounds, particularly Jack-2, this game will keep you battling with friends for hours on end.

One thing to get you into the mood is watching the intro. This is iconic and everybody remembers how cool the intro to this game really was. 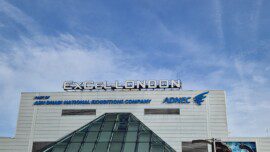