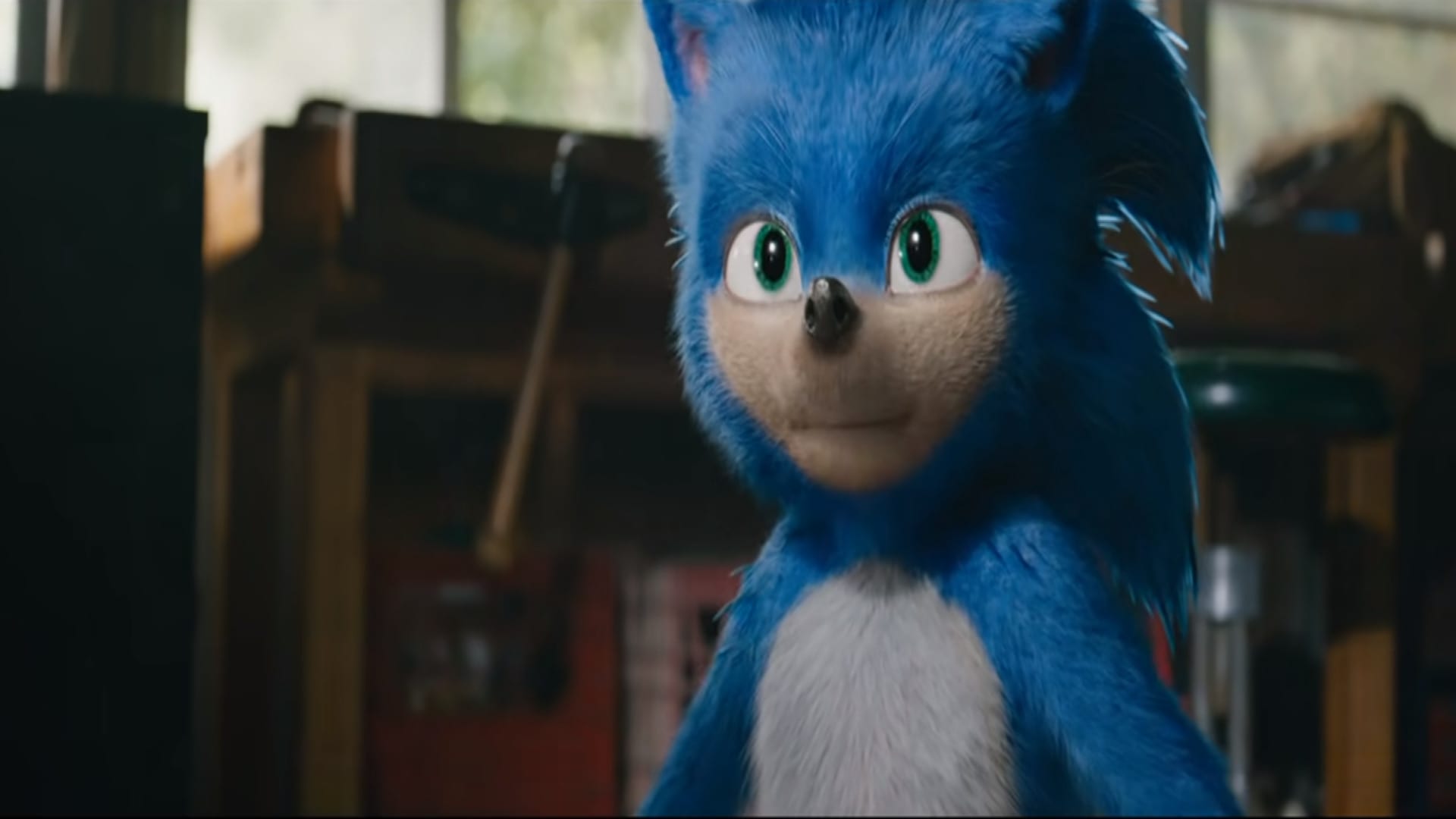 On April 30, Paramount Pictures dropped the trailer for the upcoming Sonic The Hedgehog movie.

The trailer was met with immense criticism from fans and gamers alike, with many taking to social media to roast the film using memes. My favorites include the following:

Good morning to absolutely everyone and everything other than live action Sonic the Hedgehog’s creepy human teeth xx pic.twitter.com/yJX6WPW7Li

And my absolute favorite:

In fact, criticism of the graphics were so widespread overwhelmingly negative that director Jeff Fowler took to Twitter to say that the graphics would be redesigned.

Thank you for the support. And the criticism. The message is loud and clear… you aren’t happy with the design & you want changes. It’s going to happen. Everyone at Paramount & Sega are fully committed to making this character the BEST he can be… #sonicmovie #gottafixfast 🔧✌️

So to celebrate the occasion, here’s a list of 10 things I want to see happen in the Sonic the Hedgehog movie.

Legitimately, I just want five minutes of James Marsden breaking the fourth wall and questioning the line of decisions that he made in order to make it to this point. After Hop in 2011, it’s just like, really James? You really wanted this that badly?

No. 2: Sonic Going To The Dentist

Even if you “gotta go fast,” you still have to find the time to take care of your basic dental hygiene, right? A trip to the dentist would also hopefully explain why he has such horrifyingly human teeth.

No. 3: Literally Any Other Sonic Character Making A Cameo

Gotta say, I’m a bit disappointed that the Sonic movie is more of a cop buddy film. You just have Sonic, the titular character, and whoever it is that Marsden is supposed to be. It’s these two versus Dr. Eggman. Honestly, it just seems underwhelming. Where is Tails, Knuckles, or Amy Rose? WHERE ARE THEY? WHERE ARE THE CHARACTERS THAT PEOPLE ACTUALLY LIKE MORE THAN SONIC?

No. 4: Eggman Should Build A Fursuit From Sonic’s Stray Hairs

At 1:48 in the trailer, you can see Eggman spotting one of Sonic’s stray hairs. It is crackling with electricity, and presumably, this is the thing that makes Sonic go fast. If this in fact the case, the entire movie should be Eggman running around trying to collect Sonic’s stray hairs in order to build a super fursuit that will rival his opponent. It would be Sonic vs. Sonic, and it would be incredible. Bonus: Marsden gets his own Sonic fursuit, and then it’s Sonic and Sonic vs. Sonic.

No. 5: Sonic Shopping For Shoes

Sonic goes through shoes quickly; there’s proof of that fact 21 seconds into the trailer. So it’s understandable that when he’s on the run from the law and is fighting off Eggman, he’s going to need to go shopping for new shoes. I’m really interested in knowing what shoe size he is and if he prefers Nike over Adidas. These are things that will really help the audience to understand Sonic’s character.

No. 6: Child Protective Services Drops In

“Do you have your child in that bag?” a concerned citizen asks Marsden while he waits for the elevator. “No,” he replies. “I mean yes, it’s a child, but it’s not mine.” Yeah… be really surprised if CPS doesn’t show up to check on the “child.”

No. 7: Sonic Jumping In An Excited Ball

Whenever Sonic gets excited, I want him to just jump up and down in his little curled-up ball form. It would be cute. A lot cuter than looking at his face, which I’m not entirely sure will be fixed by the time this movie releases.

No. 9: Sergeant Bennington Teams Up With Sonic and Marsden

Out of all my hopes and dreams for this film, of which there are only 10, this is the one that I expect will legitimately come true. Sergeant Bennington, who is insulted by Eggman at the beginning of the trailer, is sure to play a major role in this film. I would like for him to pettily obstruct Eggman’s path at every major point in the film.

The ending of the film should involve a cameo with Coolio, Marsden, and Sonic singing along to Gangster’s Paradise as they drive away from the inevitable destruction they will cause. I don’t care how Coolio gets there, he’s just going to be there.

Sonic the Hedgehog is set to release in theaters this November.

GameLuster’s Tuesday 10 is a weekly column that highlights memorable, light-hearted facets of video games or the industry at large. The No. 1 is a hill no one should die on, but it’s a hill that should be admired from afar.

For more on our thoughts regarding the sure-to-be-spectacular Sonic the Hedgehog film, check out the previous episode of Project Rusty, where we roast it.

Tags: adventure, amy rose, coolio, Do you think God stays in heaven because he too lives in fear of what he has created?, gangster's paradise, Knuckles, Movie, Sega, sonic, Sonic the Hedgehog, Tails
Subscribe
Login
0 Comments
Inline Feedbacks
View all comments