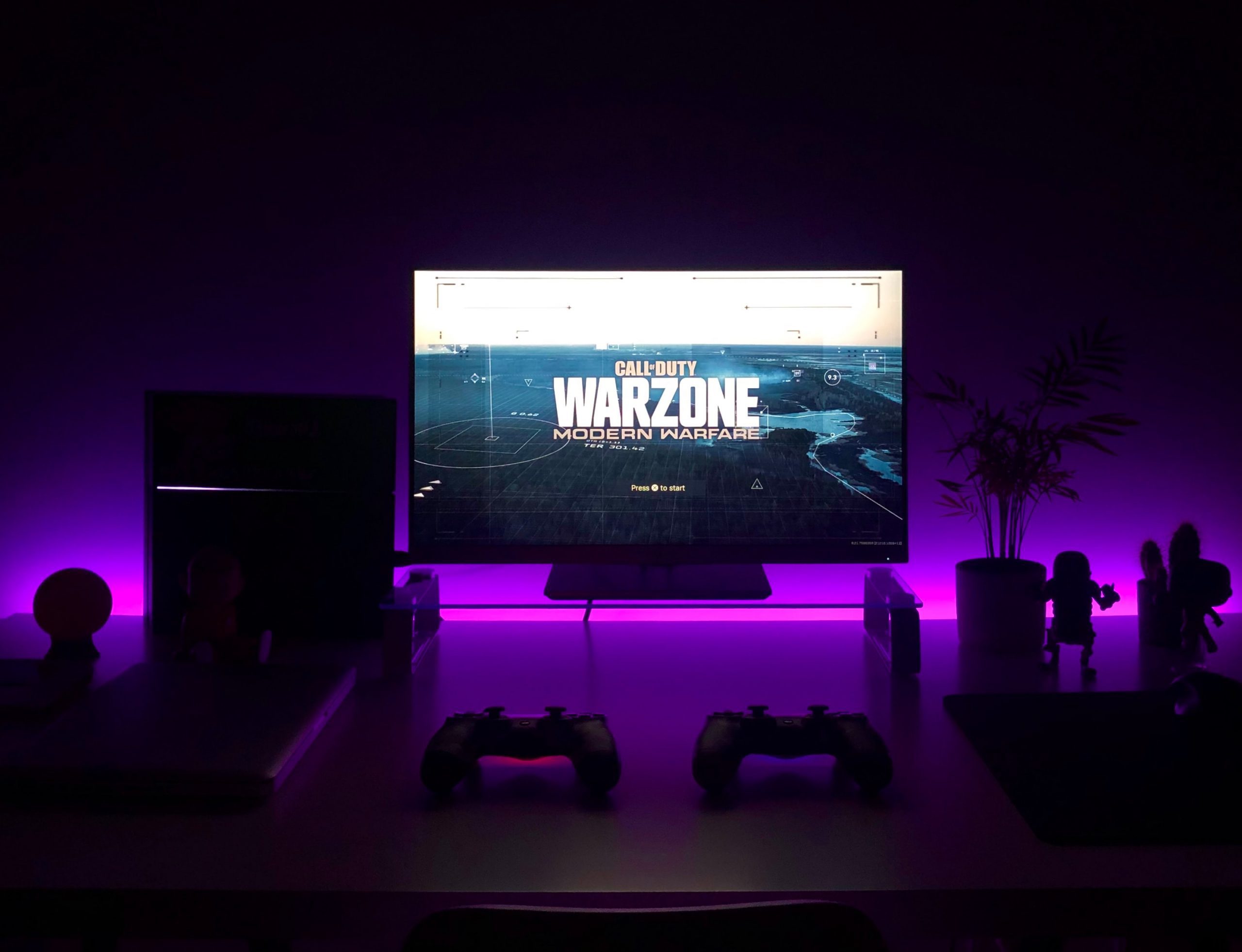 If there is one franchise that one can safely say has made a considerable mark on the world of FPS PvP gaming, then it would be Call of Duty. Call of Duty has produced year after year benchmarks in the online gaming industry that are considered the golden standard of FPS. And their latest offering in Call of Duty: Warzone is not much different. It is an exhilarating game that you can play with your family and friends.

There are several Warzone cheats recommended that you take advantage of, but you also need to know pro tips that will help you succeed. The following are just that; follow them to the letter to perform superbly in your gaming.

While every player has their preferred loadout, the situation in the game can change dramatically, requiring one to completely revamp their gameplay. Now, if you do not have different loadouts set for such circumstances, you cannot adapt to the changing scenario. So, while it might be a simple tip, it can considerably impact the final result of the game.

Thankfully, COD: Warzone allows players to create new and edit existing loadouts before the start of the round, so take advantage of that.

Keep an eye on the health bar.

Unlike many other PvP games where you have unlimited life and respawn wherever you want, COD: Warzone has a pretty hardcore approach. You only have one life; if you are out, you are out. Yes, there are ways you can skirt around that, either through the Gulag or your team getting you back, but the point remains that you cannot play this game casually. Always keep an eye on your health bar, especially in combat, and know when to pull out.

Now, if you are not experienced in getting into the mud and fighting it out in the middle with every other player, we suggest you opt for a safer approach. And that safe approach is aiming for safe corners of the map. This would allow you to not only survive the first couple of minutes in the game but focus your energy on earning those bucks in the game that can be pretty crucial later on. Keep an eye out for the location of the contracts, as they will come in handy.

Expanding on the previous point, speed is the key when it comes to landing in COD: Warzone. You do not want your destination crowded with other players who can easily take you out. There are also the loots scattered on the location as well. Sure, you will purchase a loadout from the Buy Station later, but until then, you have to make do with what you find. Hence, getting to the landing spot quickly is crucial to performing better in COD: Warzone.

Start thinning the herd while in the air.

Do you know that you can take out your opponents during the drop? Yes, it is absolutely possible. If you see an opportune moment with an enemy player being casual with their drop, simply go near them and damage their chute. They will fall to their death, eliminating your competition. But you would also need to be careful as experienced players can do the same with you.

Only shoot if you are 100 percent sure about the kill.

Yes, the tip is as listed above. You do not want to shoot an enemy player, especially in a safe position, until you can be 100 percent sure about the kill. Why would you want to reveal your location and possibly be surrounded by enemies when you don’t need to? Just wait for the favorable time to take the player out.

Learn the maps as quickly as possible

The last piece of advice, and one you should take to your heart, is to learn the map of COD: Warzone as quickly as possible. As they say, knowledge is key to victory, which goes pretty well with the theme of COD: Warzone. By having a more intimate understanding of the map, you can not only have a substantial advantage over your opponents but also be able to make quicker and better decisions – something that will surely help you in your gameplay.

Call of Duty: Warzone is indeed the primary choice for all the gamers out there. If you want to get better at this game, follow all the tips and tricks mentioned above and you are good to go.