The heated discussion of masculinity and its effects has been on the docket of public conversation. Even shaving companies have joined the fray. There is a discussion to be had, and the gaming industry has started to speak as well. Kotaku's Stephen Totilo spoke of the Daddening of Video Games where video game protagonists had shifted their focus from male power fantasy to caring paternal figures. Yakuza 6 centers on this daddening and depicts an earnest take on fatherhood.

On the surface, Yakuza 6 is a beat-em-up where an impeccably dressed man with the build of a professional wrestler steps on the face of aggressive denizens of Kamurocho who seem to fight anyone who looks at them cock-eyed. But, underneath the rippling muscle is a melodramatic whodunnit which takes the player on an introspective look on what it means to be a father.

The Sins of the Father

The sins of the father are the sins of the son (or daughter) is a reoccurring theme in Yakuza 6. This is seen in the protagonist, Kazuma Kiryu, who goes to jail in hopes that his prison sentence would spare his surrogate daughter's, Haruka, idol career and the children of Morning Glory Orphanage's future.

He hopes to continue life as a civilian after his time served. But he cannot distance himself and the children from his past as a Yakuza. This does affect Haruka's career with public opinion souring after she addresses her connection to him at her retirement concert.

The sins he has to pay for ripples throughout the entire game series. Kazuma’s choice of stepping down as Fourth Chairman of Tojo Clan had forced his other adoptive son, Daigo Dojima, to take his place. This results in Daigo spending the entirety of Yakuza 6's story in prison in the form of damage control from the events of Yakuza 5. 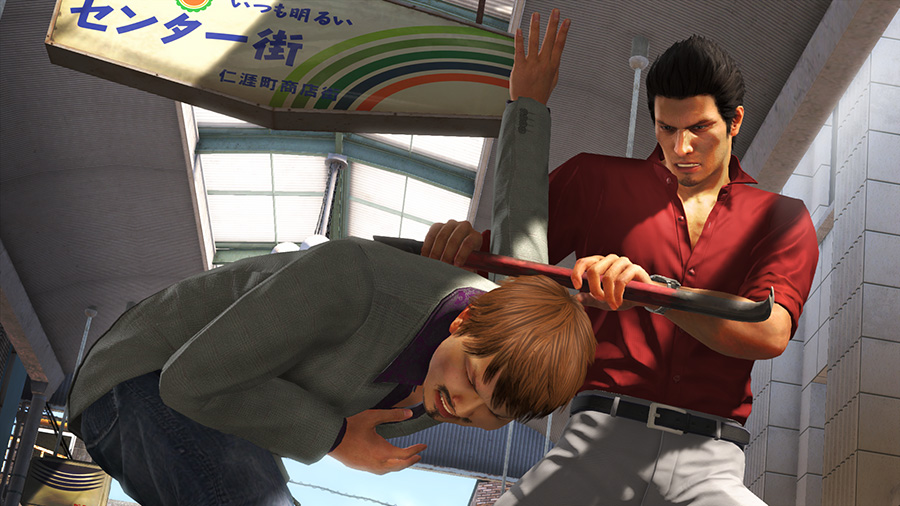 The cyclical nature of fatherhood is shown through the main antagonists. Heizo Iwami's (Chairman of the Yomei Alliance) actions of pushing his son, Tsuneo, away from the life of crime, only fueled his dark ambition to the point Tsueno betrays him. His version of caring was to make sure Tsuneo would not have to be part of the Yomei Alliance and positioned him on the top of Iwami Shipbuilding.

Big Lo (Head of the Saio Triad) is directly responsible for the death of his son Jimmy Lo. His involvement with the Yomei Alliance and the secret of Onomichi forced him to retreat Japan. Jimmy tried to prove himself to his father and take over Kamurocho for the Saio Triad, only to be a pawn to draw out Big Lo. Jimmy died in his stead during the attempt at Big Lo’s life.

In most Asian societies, fathers are expected to be sacrificing as well as aloof. Where Yakuza does stir into the idea of noble sacrifice, it does have a stance on the questionable aloofness. Seen through Kiryu, he learns from the mistake of his adversaries and tries to be a caring and understanding father to both Haruka and Dojima. Even though it cost him the chance to be physically with them.

Another trait of Asian views on fatherhood is the importance of their duty to raise their children. The dichotomy of paternal duty in Yakuza is complex and often collides with the character's ideals and actions.

Hirose, The Patriarch of the Hirose Family, had killed the fathers of his adoptive sons and Hirose Family member, Nagumo, Matsunaga, and Tagashira. Duty-bound for protecting the Secret of Onomichi, Hirose took in the boys he had orphaned and raised them. Hirose was a father to the clan but his actions were the only reason they were in that position. He struggled between the duty to his sons and the sworn duty to his Yakuza family.

Someya’s (The Acting Chairman of Tojo Clan) relationship with his daughter was not shown on screen but mirrored by the interactions with his ex-wife, Kiyomi. Fed up of the physical abuse, Kiyomi left Someya without a word but also left their daughter with him. She was in constant fear her daughter suffered the same fate. Someya had confessed in his dying breath that he had never laid a hand on her. He failed in his duty as a husband but attempted to redeem himself as a father.

Then, there's Yuta Asumi, the father of Haruto that Kazuma had been looking for through the majority of the game. Upon the revelation, Yuta is left immobilized by doubt and fear. This sends Kazuma into a fit of rage where he punches Yuta through a door. His anger is not at Yuta’s deception but on the hesitation of his duty to Haruto. The weight of the responsibility hits him as hard as Kazuma's fist and he aims to be the father he was deprived of. He decides to answer his call of duty to save Haruto and raise him like the father he never had and the father he sees in Kazuma. 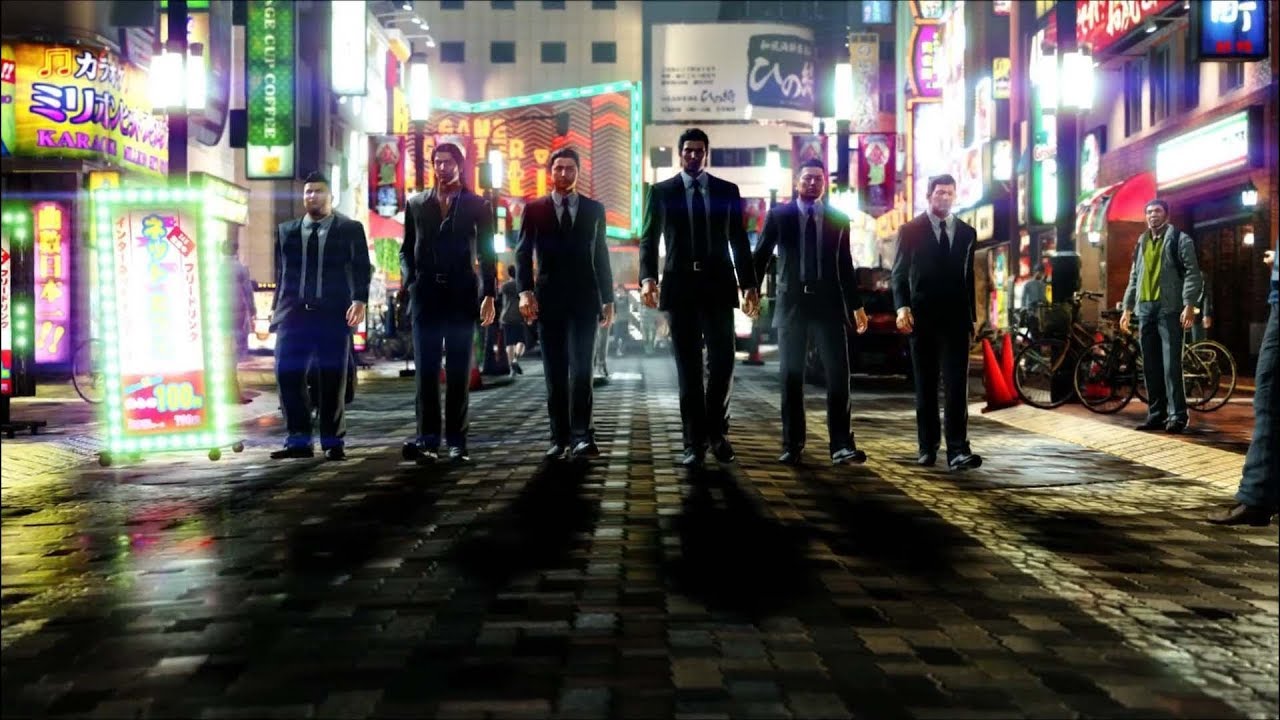 The multiple depictions of the struggles of fatherhood in Yakuza are not perfect; it is messy and heartbreaking but attempts to be authentic. The characters’ love for their children may be genuine but their ideology and choices have had consequences that ripple down the generation. That is the beauty of the Yakuza series. There are themes that run deep between the ass-kicking and goofy karaoke sessions.

The Choices We Make