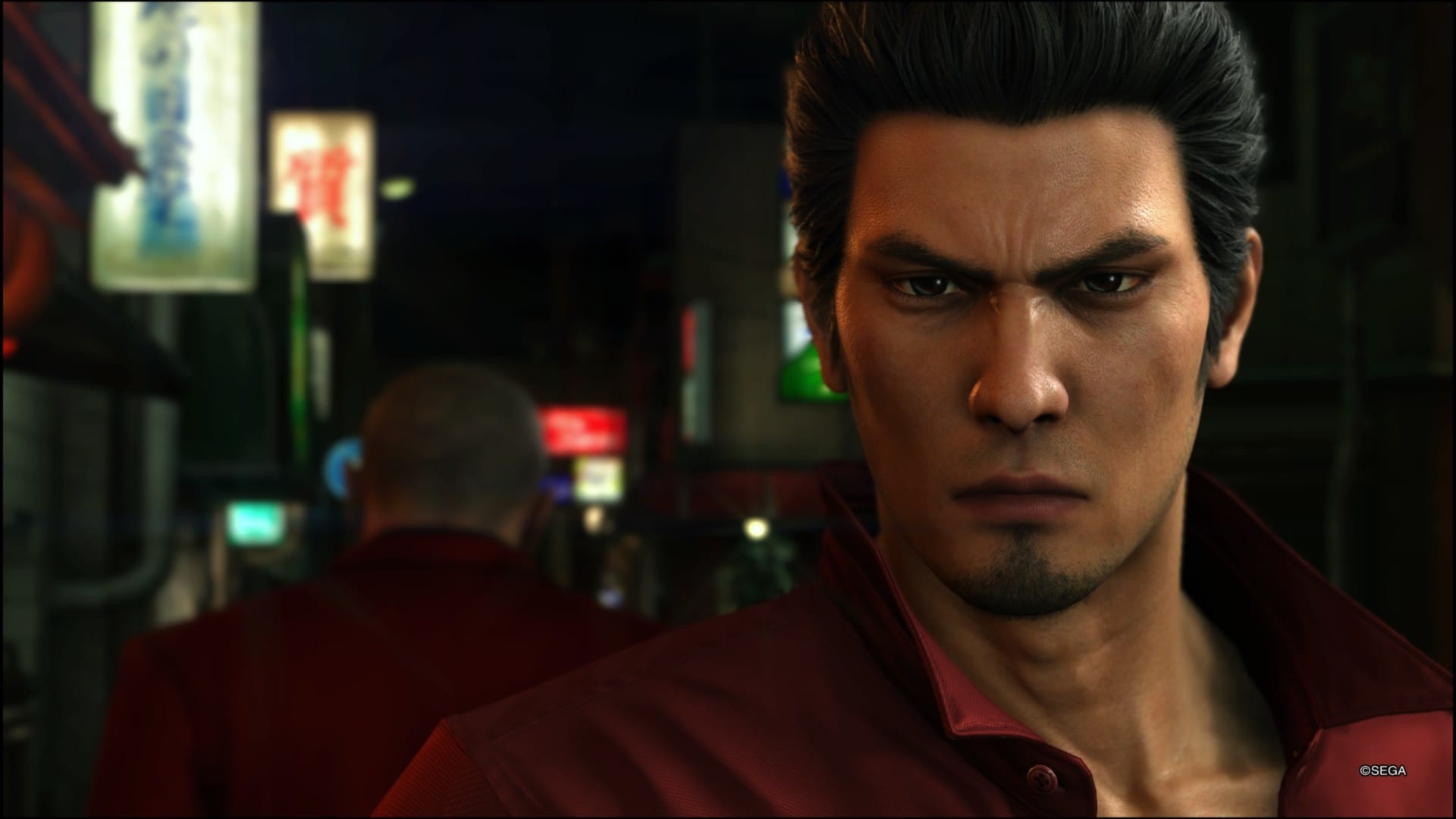 April brought PlayStation 4 owners not just one but two shining jewels, and although the light has been shining very brightly on God of War, the world outside of Japan would be remiss to overlook a gargantuan experience that came out three days before Kratos and boy’s journey. Yakuza 6: The Song of Life caps the story of series protagonist (and grandmaster of intimidation) Kazuma Kiryu. The game is a masterful blend of dramatic, heart-wrenching story beats and ridiculous side activities to keep players entertained for hours before and after the climactic conclusion.

Although Kiryu’s tale is lengthy and convoluted across the five previous entries (and one prequel that takes place in the ‘80s), Yakuza 6 serves as a perfect point to jump into this rollercoaster of a franchise. I was oblivious to the grandeur of the Yakuza series until now, and The Song of Life served as my first peek into Kiryu’s saga. Now that I’ve beaten it, I plan on jumping into the remake of the first game, simply because of how engrossing the world of Yakuza is.

There are many facets of the game’s presentation that makes the story so memorable. The one that may strike you the most is the unbelievably poignant facework of all the major characters of the game. Director Hiroyuki Sakamoto could give Hideo Kojima a run for his money, because there are surprisingly lengthy periods where I didn’t even touch my controller. And I wouldn’t complain about a single second of it. Every scene is composed wonderfully, with character model choreography and facial expressions standing on par with if not better than some major Hollywood films.

Aside from how the game looks, the audio is beyond impressive for Yakuza 6. Although it took over a year to localize the game for the worldwide audience, the game remains in Japanese with faithfully constructed subtitles that catch subtle Japanese dialect differences. Despite the language barrier, it’s clear that the effort put in by all the voice actors, especially the bassy Takaya Kuroda behind Kiryu, is from the heart. Every line delivered is a treat for the ears, all while adding the right amount of gravitas or levity to any situation. Kiryu can go from intimidating a bunch of street thugs to belting his heart out in a karaoke booth, and Kuroda brings the heat in both atmospheres, bringing the character to life.

All this impeccable attention to detail comes together to build a beautiful presentation of the game’s engaging story. The writing for the game is on par with some of the best dramatic movies I’ve seen. Every story beat captures your interest in one way or another, but no moment overstays its welcome. There are great twists and turns that are unexpected, filling you with dread or anticipation about how the next scene might resolve the tension. The side characters all get their chances to shine, creating this roster that elicits a wide range of emotions and reactions from the audience.

To a lesser extent, this is also true of characters that are only featured in small side stories. The world of Yakuza 6 is full of surprisingly deep side quests, despite their bite-sized nature. In my time with the game, Kiryu has had to deal with clingy AI personal assistants, citywide bomb threats, an alleged time traveler, and a religious cult. These wacky short stories are a great breath of fresh air from the more serious main story, and they help bring the bustling city streets of Kamurocho and the breezy port town of Onomichi to life.

Although the map isn’t geographically as large as those seen in, say, the Just Cause or the Grand Theft Auto series, the world of Yakuza 6 is packed with a plethora of activities to explore. Aside from the aforementioned side quests, Kiryu can take on a variety of minigames, some of which have their own self-contained story. There are mahjong parlors and internet cafes, dart boards and cabaret clubs. Arcades are scattered across the map, and within them are fully functional versions of Puyo Puyo and Virtua Fighter 5: Final Showdown, among others. And if that isn’t enough gameplay variety, consider that the game later introduces you to a gang war game mode that essentially boils down to a real-time strategy game. There’s no shortage of things to do in Yakuza 6; if you’re only interested in the story, it’s lengthy enough to last you about 15 to 20 hours, and the other activities just serve as pounds of icing on the cake.

A majority of your time with the game, however, will most likely be spent punching and kicking people. The combat is incredibly satisfying, and each blow landed serves to further the narrative about Kiryu’s combat prowess. Nicknamed the Dragon of Dojima, Kiryu is a legend in the Yakuza world, and he’s known as a man who gets things done. The system is simple, with square for light attacks and triangle for heavy attacks. As he fights, Kiryu accrues a resource called Heat, which can be spent in increments to do stylish Heat attacks or all at once to activate Ultimate Heat Mode. The Heat attacks are devastating and gleefully violent, and they are generally activated by the environment (like walls) or specific conditions (like countering an attacker with a weapon). Ultimate Heat Mode serves as a great way to deal an outrageous amount of damage with flashy combos that tend to end with quick-time events.

Kiryu’s interactions with almost every other character in the game involves a fistfight of some kind. The combat not only fits the narrative of Kiryu being an unstoppable force of destruction, but it also acts as an incredibly satisfying game loop for the player. Upgrades can be bought using five different experience-point resources, improving his ability to dodge incoming hits and attack with more force. All too often do opposing characters underestimate Kiryu because of his age (he is in his 50s now). This constant ageism only serves as a way to put the player in the underdog position, making every victory that much sweeter.

While most PS4 owners might be working through God of War still, I cannot stress enough that Yakuza 6: The Song of Life is a console exclusive that should not be overlooked this year. Everything about the game — its story, its combat, its wackiness, its presentation — can all be described as high-impact. Kiryu’s alleged final story has a lot of heart, and it will make you experience a myriad of feelings.

When I'm not talking about my love of Persona, I'm probably playing or writing about games. I'm waiting for the day I can be proud of the DC cinematic universe. Catch me on Tadaima: A Terrace House Podcast for some insights on the best reality TV show on Netflix.