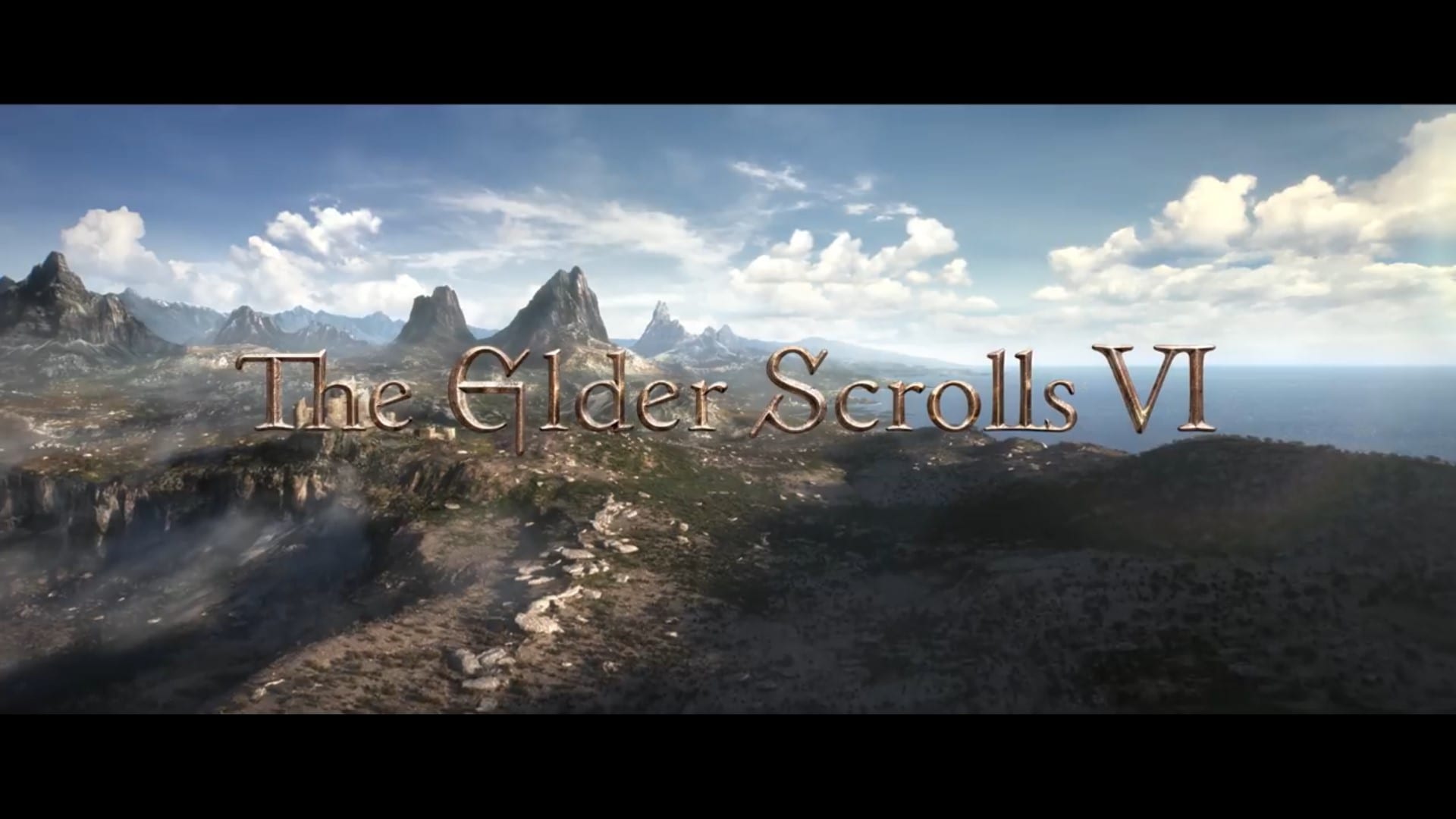 During Bethesda’s E3 conference last night, we all got what we were waiting for.

No, seriously. And your etch-n-sketch. And your refrigerator screen.

Of course, Bethesda was joking about the continual re-releases of Skyrim. They held a healthy amount of humor throughout, such as Pete Hines giving thanks to Wal-Mart Canada for announcing Rage 2.

But it wasn’t all jokes. Bethesda showed off more of Rage 2, announced DOOM: Eternal, revealed more info on Fallout 76, and teased a new IP, Starflight, and the much awaited Elder Scrolls VI.

Rage 2 looks exactly how it should. It’s a faster, more action packed Rage. Check out the gameplay demonstration below. It also includes mention of the bizarre collector’s edition item.

All we got for DOOM: Eternal was a teaser. More will be revealed at Quakecon this August.

The next entry in another original id property was revealed. MachineGames will be continuing their work on the Wolfenstein franchise with Youngblood. In the game, you will play as B. J. Blazkowicz twin daughters in 1980s Paris, 19 years after the events of Wolfenstein II. The game will have both co-op and solo play.

Then there’s Fallout 76. It will be an online game. You can play solo, but cooperative play is encouraged. Servers will include “dozens” of people, so play will occur in smaller groups. You can build your own settlements, and will also be able to build nuclear sites. From these, you can launch nukes to destroy other player’s buildings and settlements.

The trailer below is from Microsoft’s conference, earlier in the day.

The show ended with two teases. The first was for a “next gen” singleplayer IP, Starfield. No details were revealed beyond that and the trailer below.

Finally, Bethesda gave fans the long awaited and agonized over Elder Scrolls VI announcement. Unfortunately, an announcement was just about it.

What did you think of Bethesda’s press conference? Disappointed? Hyped? Let us know in the comments below!

For more E3 coverage, keep checking back on GameLuster, and remember to follow us on social media (@GameLuster).