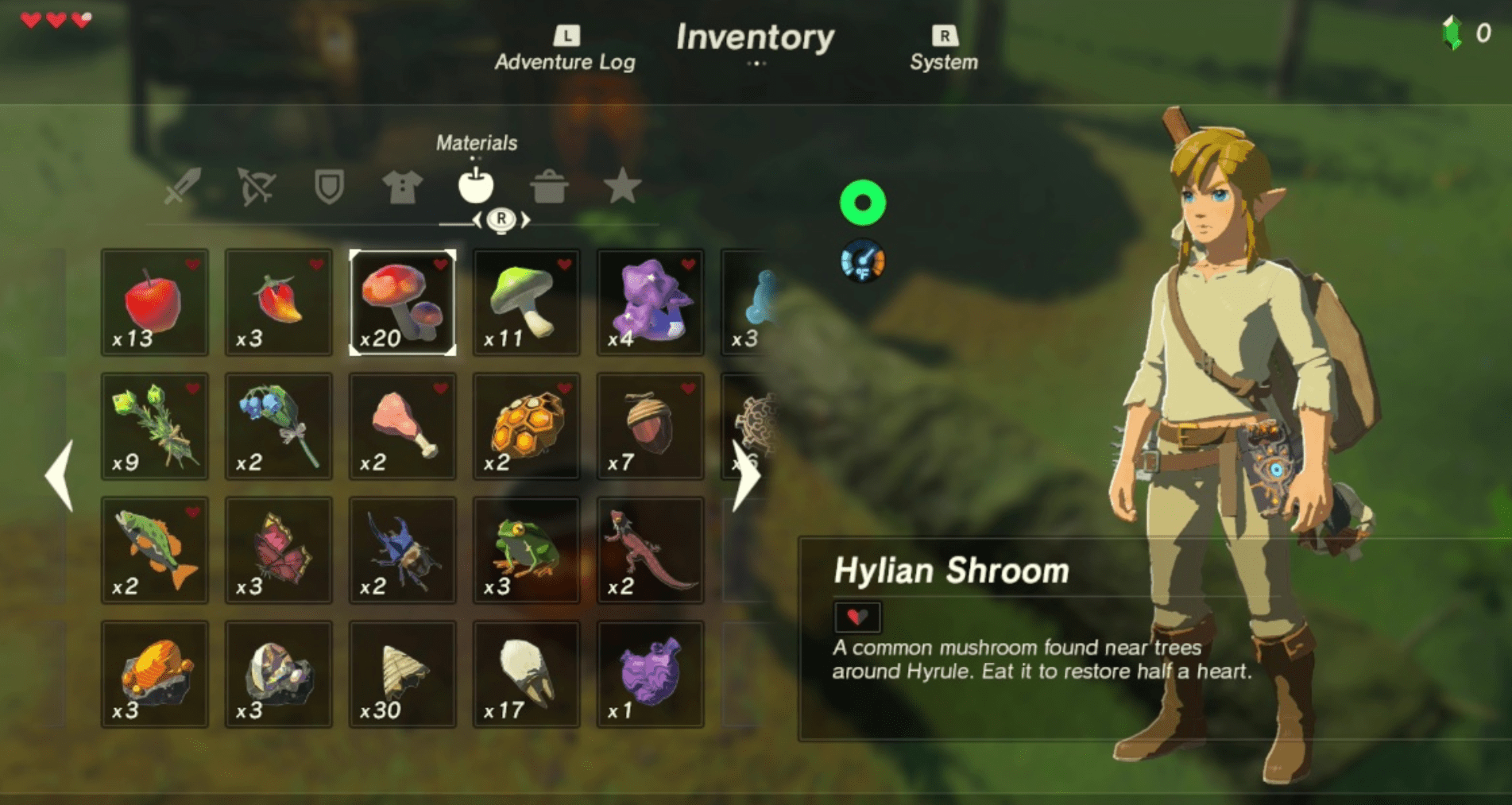 Irish novelist John Boyne recently came out with a new title, The Traveller at the Gates of Wisdom. It tells the story of a family with two sons, each of whom make very different decisions in life due to the influence of their parents on their dreams and goals. Boyne, who primarily writes within the historical fiction genre, has previously published eleven adult and six young adult novels. He is best known for The Boy in the Striped Pyjamas, a 2006 Holocaust-era novel, which was adapted into a film in 2008.

Boyne’s previous novels have been described as both intense and relatable – but Traveller is gaining notoriety not for its tone or emotional impact, but from a rather embarrassing error. When describing how one character crafts red clothing dye, Boyne lists ingredients… drawn directly from the popular open world Nintendo Switch title, The Legend of Zelda: Breath of the Wild.

According to Boyne, the recipe for red dye includes such components as “nightshade, swift violet, and thistle,” which isn’t too bad… but then it also mentions “keese wings…Octorok eyeballs…the tail of the Red Lizalfos and four Hylian shrooms,” items any Zelda fan will certainly be familiar with. None of those ingredients can be found here on Earth, but they are quite abundant in the fictional Kingdom of Hyrule.

The quote was originally posted to Reddit by a user called “nonono_ohhoho” before being shared to Twitter by author Dana Schwartz. Schwartz revealed that the Breath of the Wild ingredient list is the first thing that comes up when you Google “ingredients red dye clothes,” suggesting that Boyne’s ingredient list was not a deliberate homage and rather an error caused following a too-quick Google search.

OKAY. This is a thread, but it’s worth it I promise.

On Reddit today, user u/NoNoNo_OhOhOh posted a page from acclaimed Irish novelist John Boyne’s latest book, ‘The Traveller At the Gates of Wisdom.

Fortunately, Boyne took his mistake in stride, replying to Schwartz and willingly admitting that he had swiped the ingredient list from a Google search. The author, who has “never even played a video game in [his] life,” owned up and referred to the error as an anecdote that he will be “telling…on stage for many years to come.” He also promised Schwartz on Twitter that he would not edit out the error in future printings of the book.

Perhaps his mistake will inspire Boyne to pick up Breath of the Wild. He’s still got plenty of time before the game’s sequel drops – the much-anticipated Breath of the Wild 2 still lacks an official release date. However, it will presumably be full of exciting new recipes for Link to cook and Boyne to borrow!