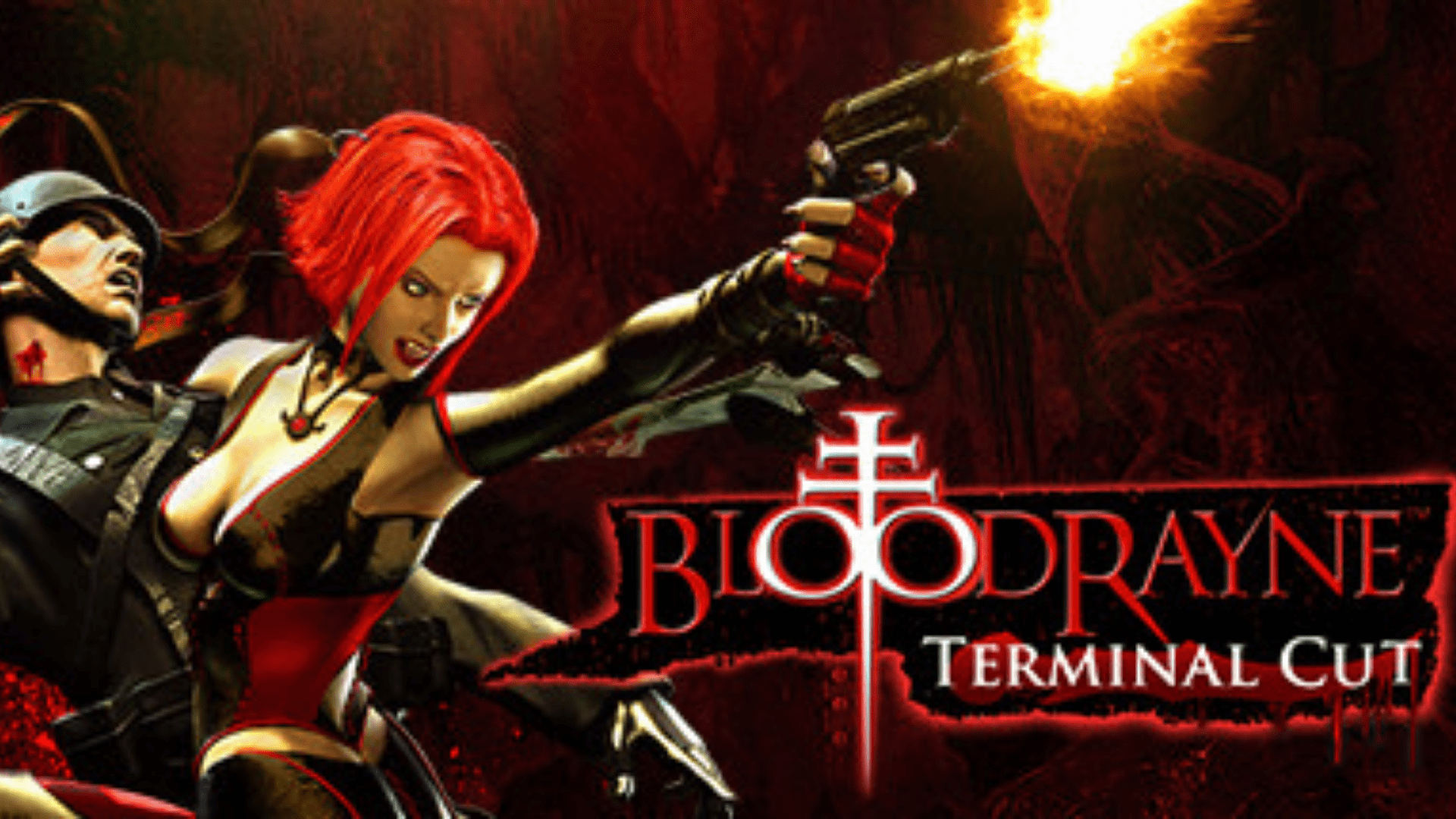 Today, Ziggurat Interactive has announced that updated “Terminal Cut” editions of both BloodRayne games are available on Steam and GOG.com.

Half-vampire (and 100% badass) monster hunter Rayne has come a long way. Her first “solo” adventure was originally released in 2002, taking her on a quest to stop Nazi occultists and various supernatural creatures from fueling the world-conquering ambitions of the Third Reich. Her second title (originally released in 2004) brings her to the present day, fighting through a cult made up of “siblings” like her in order to stop the vampire overlord Kagan (who happens to be her father) from turning the world into a paradise for vampires and reducing humanity to livestock. Players make use of twin arm blades, various firearms, and a number of vampiric abilities as they criss-cross the globe in their adventures.

The games are listed on Steam and GOG.com for $14.99 USD, but will carry a discount for the first week from launch. Additionally, players who have the original games in their Steam or GOG libraries will be automatically upgraded to the “Terminal Cut” versions at no cost. A statement from Wade Rosen, president of Ziggurat Interactive, reads, “We were blown away by the fan response to the new Terminal Editions. Even after all these years, the BloodRayne community is still an incredibly vibrant group of fans, and we’re going to do everything we can to make them proud. Thank you.”