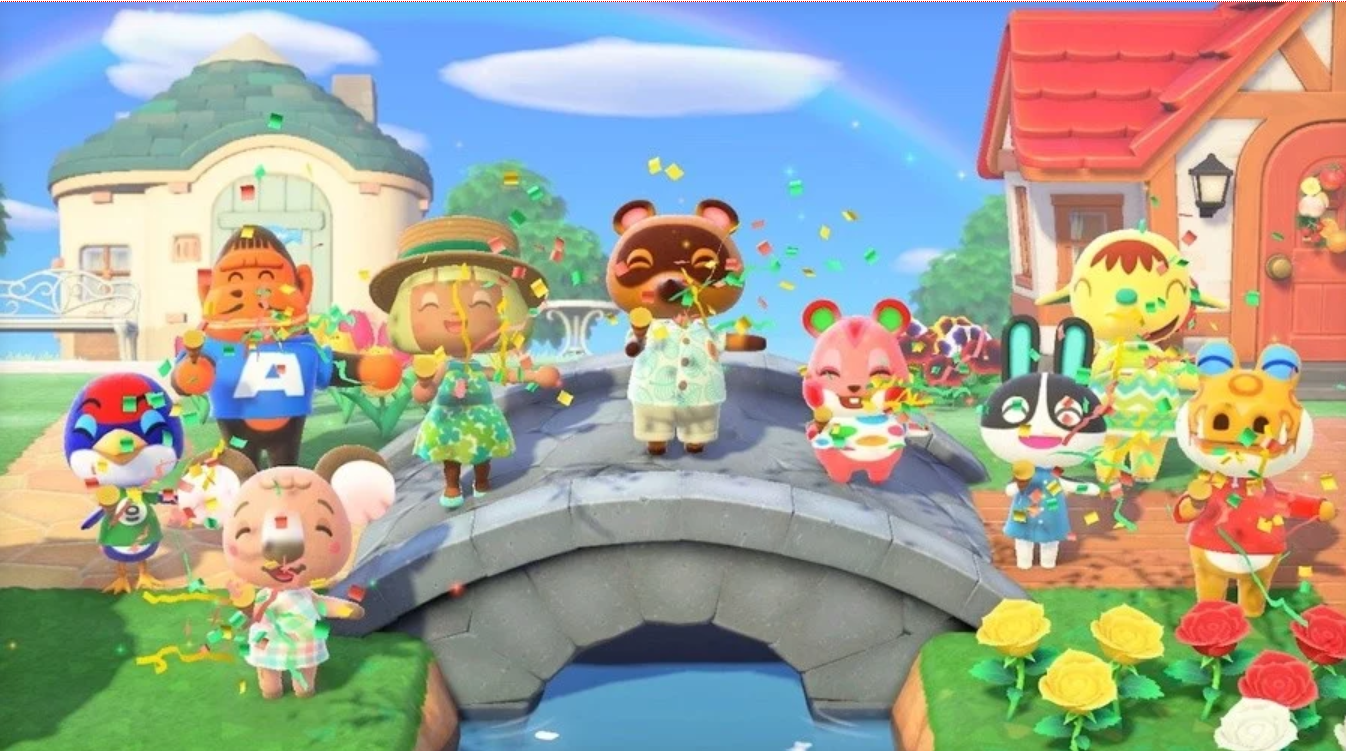 It’s no secret that Animal Crossing: New Horizons has been selling well. But just how much of a rousing success was the game’s March 20 launch? Well, as it turns out, it might have been even more significant than fans and analysts alike ever predicted.

As of now, a month following its initial release, New Horizons is officially the third biggest US launch for a Nintendo title. Its sales numbers come in behind only 2008’s Super Smash Bros. Brawl for the Wii and Super Smash Bros. Ultimate for the Switch. The launch of this humble island life simulator even surpassed legendary Nintendo games such as Super Mario Bros. Odyssey and The Legend of Zelda: Breath of the Wild.

Also, New Horizons is currently the second best-selling game of 2020, beaten out only by Call of Duty: Modern Warfare. With Nintendo frequently releasing patches, updates, and limited-time events, it is reasonable to believe that the Animal Crossing title might ultimately claim the number one spot.

While New Horizons is undoubtedly a great game, it also benefited from a perfectly timed release. New Horizons dropped just as many countries were implementing lockdown and quarantine measures to prevent the spread of the novel coronavirus (COVID-19). The chill, relaxed playstyle, emphasis on the beauty of the natural world, and ability to connect with friends by visiting their islands appealed to many gamers during the era of social distancing.

Many retailers in countries around the world are currently experiencing a shortage of Nintendo Switch hardware, in part due to the high demand for Animal Crossing: New Horizons. With rumors that Nintendo has ordered a significant increase in the production of Switch units, it is unknown whether or not this shortage will continue throughout the coming months.

Hopefully, Animal Crossing: New Horizons’ unprecedented launch means that Nintendo will keep updating and adding exciting new features to the game. What are you hoping to see in the future? Let us know!