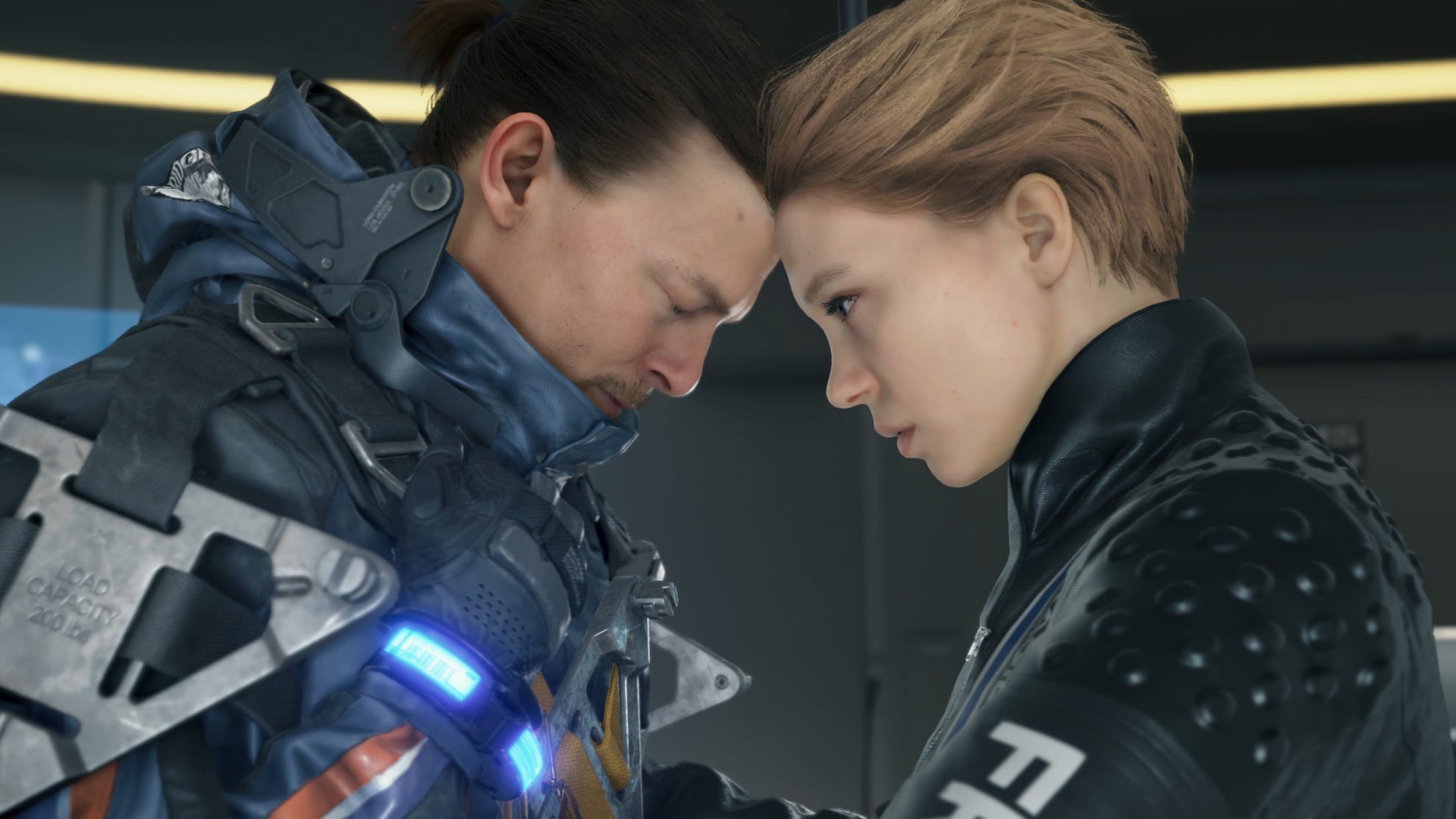 The PC version of Death Stranding has been pushed back to July. The game, directed by Hideo Kojima, was originally slated for release on June 2. Now, as a result of the ongoing situation surrounding COVID-19, the title will be released via Steam and the Epic Games Store on July 14.

The release dates for forthcoming titles, The Last Of Us II and Iron Man VR, were recently pushed back due to the global pandemic. Now, Death Stranding’s PC edition has met a similar problem. Kojima Productions provided an explanation for the delay, stating that issues arose from the temporary closure of the game’s studio. Kojima Productions also wish to allow “more development time amidst the current work-from-home orders in place.” Check out the full tweet below.

Following the temporary closure of KOJIMA PRODUCTIONS, we have had to delay the PC launch of DEATH STRANDING to July 14, 2020, to allow more development time amidst the current work-from-home orders in place. Thank you all for your patience and continued support!#keeponkeepingon pic.twitter.com/euOmebcdQj

In a review of Death Stranding by Pushsquare, it reads: “It may become slightly tiresome as you hit the halfway mark, but the phenomenal narrative is on hand to pick things back up again and its outstanding visuals are the cherry on top.”

The review concludes: “Death Stranding doesn’t raise the bar for any particular genre, it creates an entirely new one.”

Recently, it was announced that the PC edition of Death Stranding would feature content from Half-Life. In a teaser trailer, Sam Bridges, (played by The Walking Dead’s Norman Reedus), is seen with a head valve in the back of his head. At another point, Bridges looks at himself in a reflection, sporting the head crab from Half-Life.

For those who’ve not already seen the trailer, take a look at what happens when two giant titles clash. To many, it must seem as if Death Stranding would fail to become any more bizarre than it already is, but this might just top it. The PC version of Death Stranding is set to include a new photo mode, high frame rate, and ultra-wide monitor support.