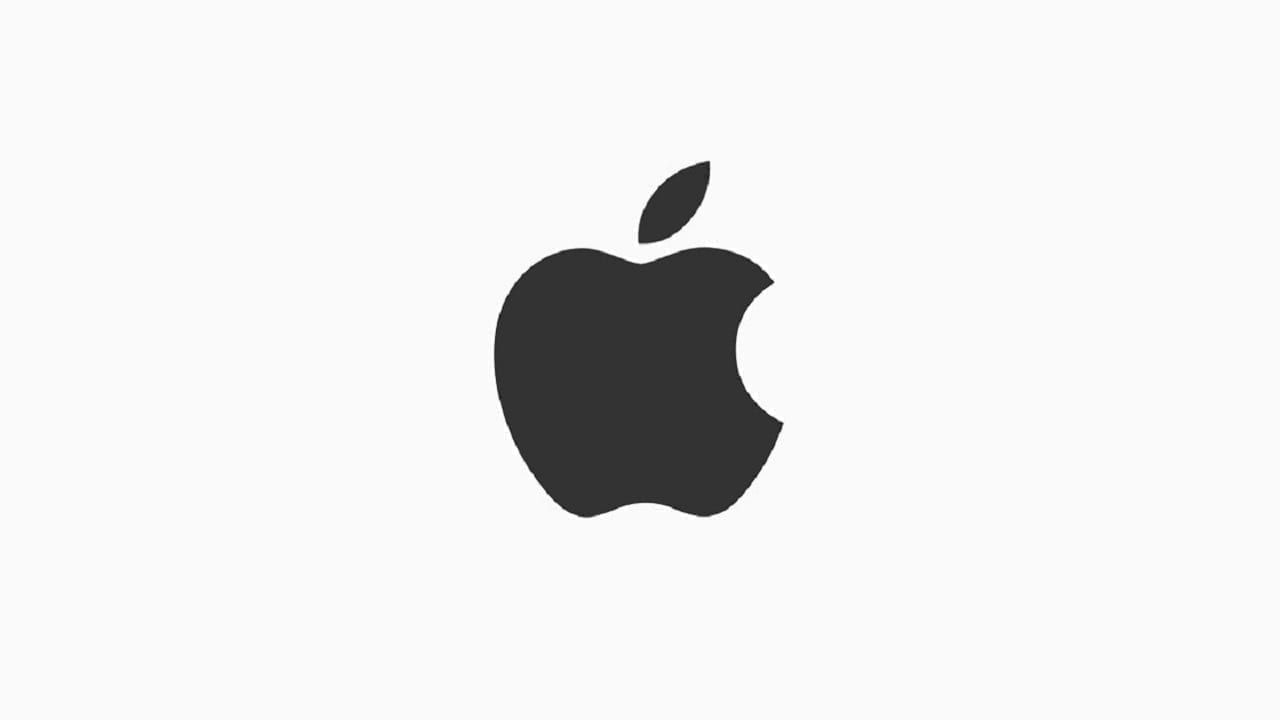 The ongoing legal battle between Epic Games and Apple has added a new front as Epic filed suit against the tech giant’s Australian subsidiary.

According to a story from the Sydney Morning Herald, Epic’s suit is similar to the one currently ongoing in the US. It alleges Apple’s 30% cut of payments made through the iPhone’s In-App Processing system is anti-competitive. Epic is not seeking any damages, just as with the US suit. One significant difference is that instead of anti-trust grounds, Epic is casting Apple’s cut as a violation of Australian consumer laws.

“It’s another set of laws under which Apple’s practices are clearly in violation. And another chance to get this issue really thoroughly examined,” said CEO Tim Sweeney when speaking to reporters from the Herald. “And also there’s a really big and growing mobile software industry in Australia, a lot of great game developers, and they all suffer dearly by Apple and Google’s 30 per cent tax. I doubt there’s a single developer in Australia who makes more profit from their own games then Apple and Google make from their games.”

Apple’s response predictably defended their practices while attempting to diminish Epic’s claims. “In ways a judge has described as deceptive and clandestine, Epic enabled a feature in its app which was not reviewed or approved by Apple, and they did so with the express intent of violating the App Store guidelines that apply equally to every developer and protect customers. Their reckless behavior made pawns of customers, and we look forward to making this clear to Australian courts,” read a statement released by the company.

At one level, this does make sense, since Australia’s consumer protection laws are a bit more vigorous than those in the US in some respects. However, the fact that Epic is not pushing this on anti-trust laws is something of a curiosity. The difference between American and Australian anti-trust law may mean that Apple’s practices do not rise to the level of a violation there where they might be doing so in the US. Or it’s possible that Epic may amend their suit later to include allegations of anti-trust law. Still, there’s an element of risk, as the US trial hasn’t even started yet, and the lack of decision in that case may hamper progress in the Australian suit.