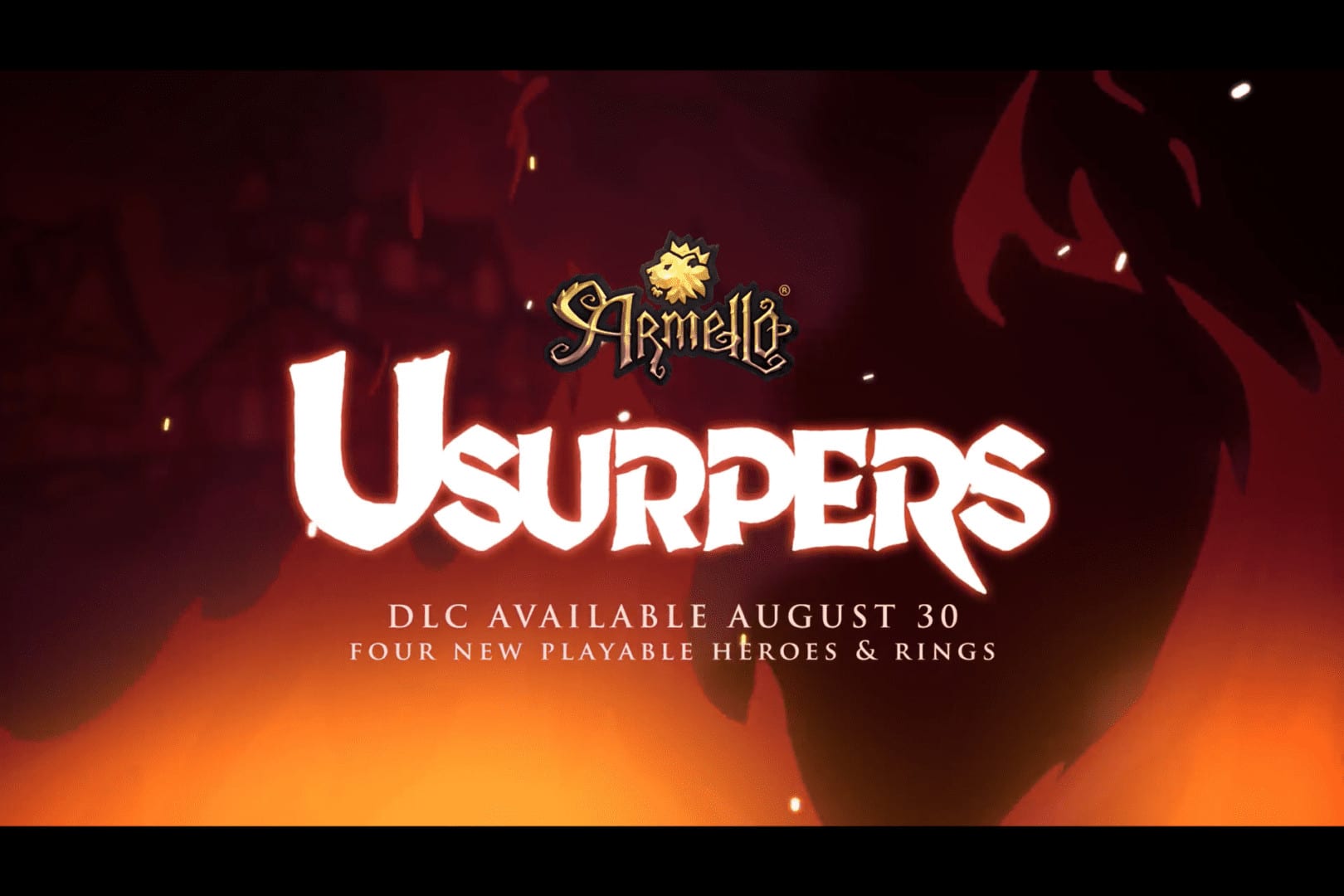 Popular virtual board game Armello is broadening its horizons and making its way to the Xbox One, following its release on PC and PS4 in September last year.

The game is to be released on Xbox One on August 30th and with it some free DLC for all platforms. League of Geeks are very excited to add the new platform to their game, Co- founder Trent Kusters said:

“Launching Armello last September was never the end goal, just a milestone. (The DLC) expands Armello‘s depth of strategy and diversified playstyles…We have been overjoyed by the positive reception fans continue to show the game and are not only excited to expand the experience, but to also welcome Xbox players into our incredible community.”

This DLC is called The Usurpers Hero Pack and will include new equipment and four new playable characters, giving them a total of twelve Heroes in total for the game. The equipment includes a Clan Ring which has been given to each clan, this can be equipped to any Hero in order to boost their stats amongst other benefits. 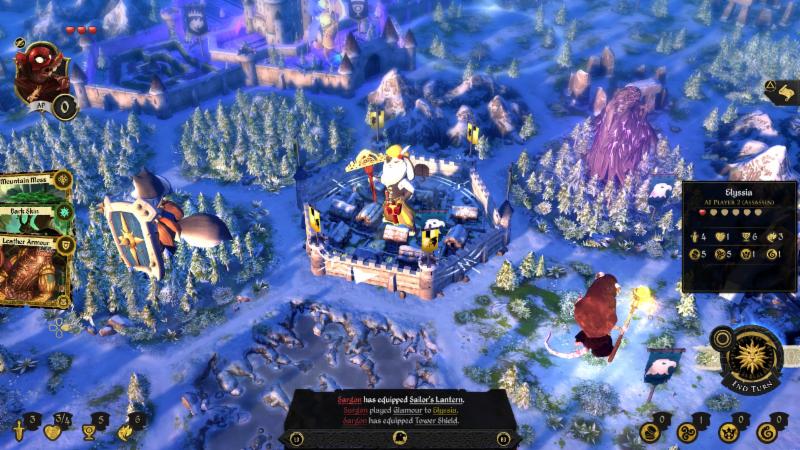 The first of the characters is a Wolf Clan member called Magna, The Unbroken, who has tank-like characteristics. Due to these tank-like attributes she is a useful character for heavy combat, and her Hero Power “Shield Maiden” will come in handy for these situations, as it allows her to deflect her enemy’s attacks.

The second Hero is Elyssia, Wardress of Warrens, who is a member of the Rabbit Clan. Elyssia plays as a more tactile character in terms of her ability to fortify settlements with her “Architect” Hero Power, allowing her to be particularly useful for building Armello’s economy and maintaining her clan’s gold.

The next Hero is an arcane based character who is a member of the Bear Clan called Ghor, The Wyldkin. He allows for stealthy spell play as his Hero Power “Conduit” allows him to draw one less magic from the surrounding forests, and allows him to cast to any woodland tile on the map.

The final character is a slightly more strategic Hero from the Rat Clan. Sargon, The Death Teller has the ability to see cards before they have been drawn from the deck, allowing for a very tactile style of play.

We are all very excited to see these characters to come into the game, this is going to make it a whole new playing field. And of course, let’s give a warm welcome to the Xbox guys into our lovely Armello community.