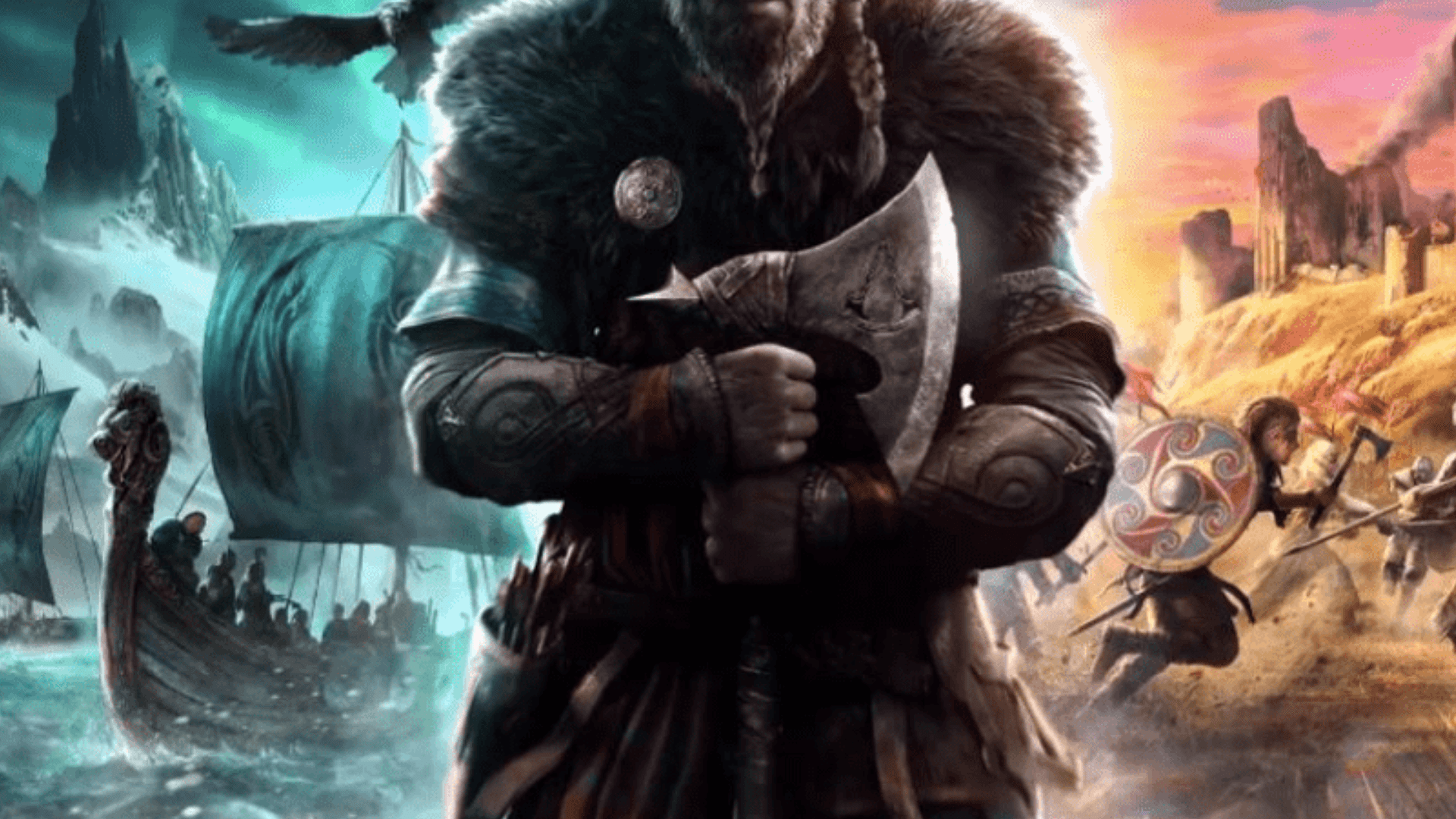 This decision has been made so that Valhalla’s release will coincide with that of the next-generation Xbox Series X and Series S consoles, which were only recently officially confirmed to debut the November 10 following months of speculation.

Assassin's Creed Valhalla launches with Xbox Series X | S on 10th November, 2020.
Build the legend of a Viking raider on any console.
Upgrade from Xbox One to Xbox Series X at no additional cost. pic.twitter.com/0IH29wpbIz

Valhalla will allow players to step into the shoes of the ancient Viking raider, Eivor, who leads an army of longships to raid the shores of long-ago England. While we have seen little in the way of gameplay so far, the game has already received praise for its graphics, deep mythological tie-ins, and inclusion of same-sex romances (plus the ability to switch Eivor’s gender at any time during play).

Besides the Xbox Series X and Series S, Assassin’s Creed: Valhalla will also release for the Xbox One, PlayStation 4, Google Stadia, and PC. Players who purchase the Xbox One version of the game will later be able to upgrade to the Series X at no additional cost. While the PS4 and PS5 versions will also offer free next-gen upgrades, the PS5 does not yet have an official release date.

Pre-orders for Valhalla are available now, with purchasers able to choose between Standard, Gold, Ultimate, and Collector’s Editions of the game. Additionally, it is available in both physical and digital versions. The Standard Edition is estimated to cost $59.99 USD.

A further look at at this viking-inspired title is expected to come out tomorrow as part of the Ubiforward event, as the previous one showed off minimal amounts of gameplay and story.

Are you ready to play Valhalla even earlier than previously planned? Let us know!