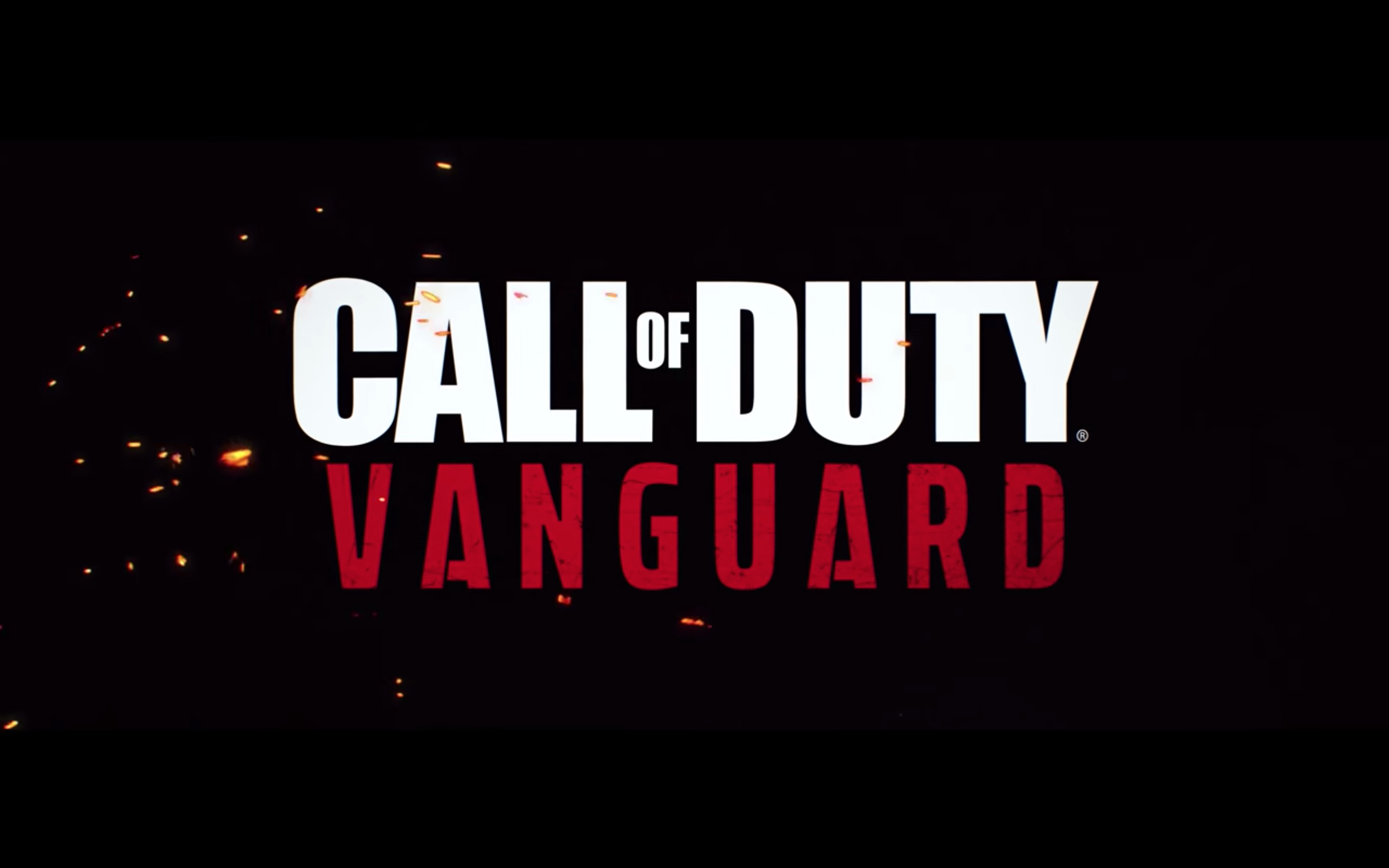 Call of Duty: Vanguard will be launching from November 5, as confirmed by yesterday’s in-game Warzone event, following the annual tradition of an Autumn release date. The first exclusive trailer for Vanguard debuted too, revealing some of the WWII carnage we can expect from this year’s title,

Developed by Sledgehammer Games, Vanguard takes place across the globe, with tanks battling it out across the desert plains of North Africa, sniper warfare on the streets of the Eastern front, soldiers air-dropping over the Western front, and some dazzlingly aerial dogfights over the Pacific Ocean.

According to an official Call of Duty blog post, Vanguard will allow players to “play a pivotal role and change the face of history, forming Task Force One in a gripping Campaign across four major theaters of war.”

The campaign features four playable characters, Private Lucas Riggs, Sergeant Arthur Kingsley, Lieutenant Wade Jackson, and Lieutenant Polina Petrova, who’ll “overcome the desperation and chaos of war, captured by the Axis powers, each rising from the trenches to become one of the original Operatives; the prototype for the modern special forces soldier as they fight for victory in tide-turning battles across the globe.”

Moving onto multiplayer, Call of Duty: Vanguard will offer a “massive day one multiplayer offering, with 20 maps available at launch including 16 built for core gameplay.”

An open beta for multiplayer will be announced soon, while Warzone will be launching a “brand-new main map” later in the year. This will further include full integration between Call of Duty: Vanguard and Warzone. The blog post further confirms a “franchise-first crossover as Call of Duty: Vanguard features an all-new Zombies game mode with development led by Treyarch Studios.”

Call of Duty: Vanguard will launch across all major platforms from November 5, including PlayStation 4, PlayStation 5, Xbox One, Xbox Series X|S, and PC on Battle.net.