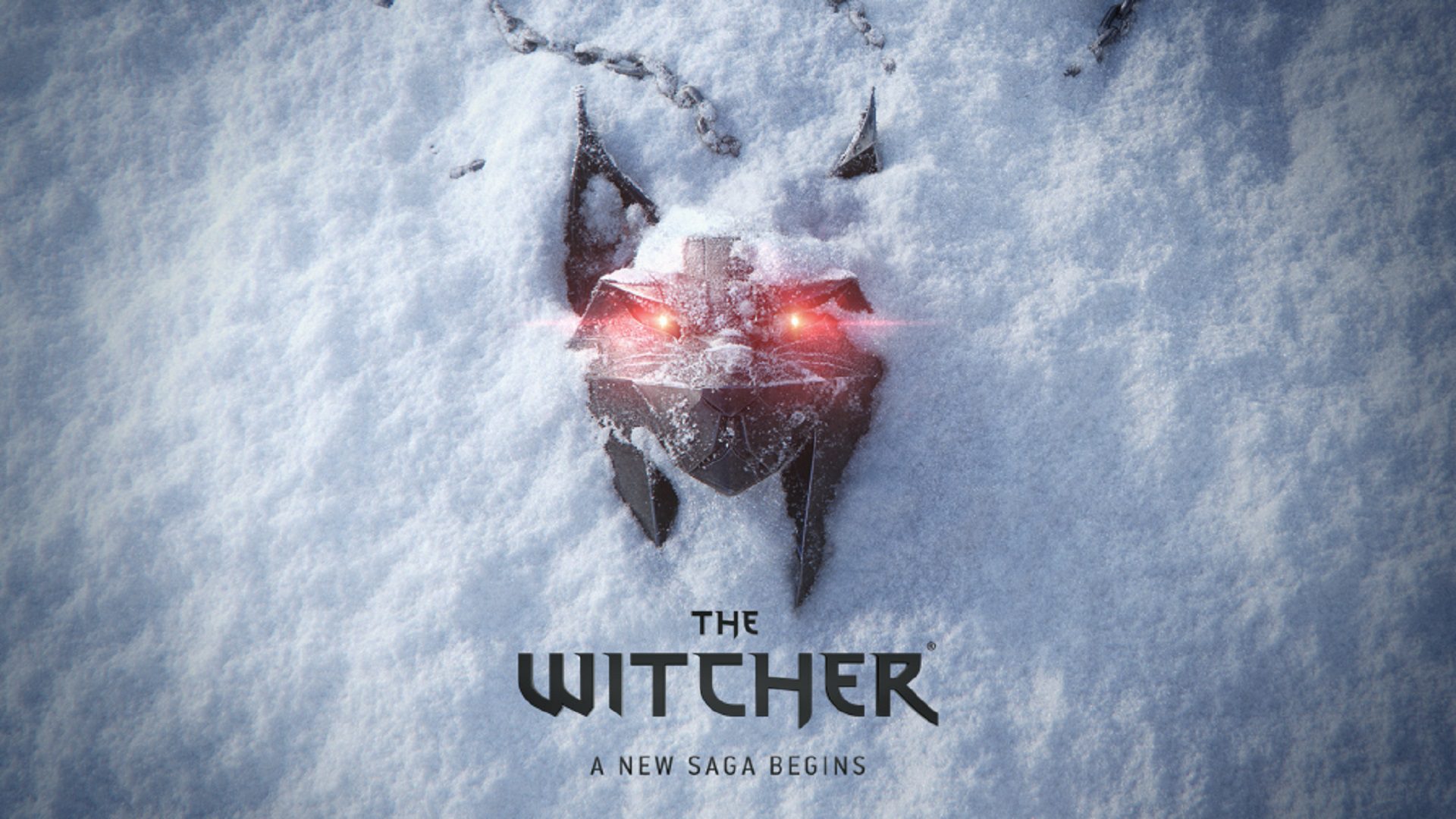 The Witcher fans are rubbing their eyes in disbelief at the latest announcement from CD Projekt RED – there’s going to be a new installment to the franchise. In an official press release coupled with some intriguing art, the developers state that the upcoming game will be “kicking off a new saga for the franchise.” The art shows a witcher medallion lying in the snow with glowing red eyes.

Notably in the announcement, CD Projekt RED revealed that “we’re moving from REDengine to Unreal Engine 5, beginning a multi-year strategic partnership with Epic Games.” The developers had previously used REDengine technology for their games since The Witcher 2: Assassins of Kings. Despite the switch, the release concluded by saying that REDengine “is still being used for the development of the upcoming Cyberpunk 2077 expansion.”

The news of the partnership with Epic Games may initially suggest it’ll be an exclusive title, but before your grab your torches and pitchforks, CD Projekt RED stated on Twitter that “we are not planning on making the game exclusive to one storefront”.

We are not planning on making the game exclusive to one storefront.

When will this next saga make its debut? Further in the announcement, they stated that “at this point, no further details regarding the game — such as a development time frame or release date — are available”, which is understandable.

In a separate release,  Paweł Zawodny, the CTO of CD Projekt RED, commented: “This cooperation is so exciting, because it will elevate development predictability and efficiency, while simultaneously granting us access to cutting-edge game development tools. I can’t wait for the great games we’re going to create using Unreal Engine 5!”

Based on the novels by Andrzej Sapkowski, The Witcher game series has risen in popularity over the years, with The Witcher 3 winning 250 Game of the Year awards, which only grew with the release of its DLCs. It has since been adapted to the silver screen in the Netflix series, which you can read our review of here.

What do you think about the proclaimed “new saga for the franchise”? Let us know!