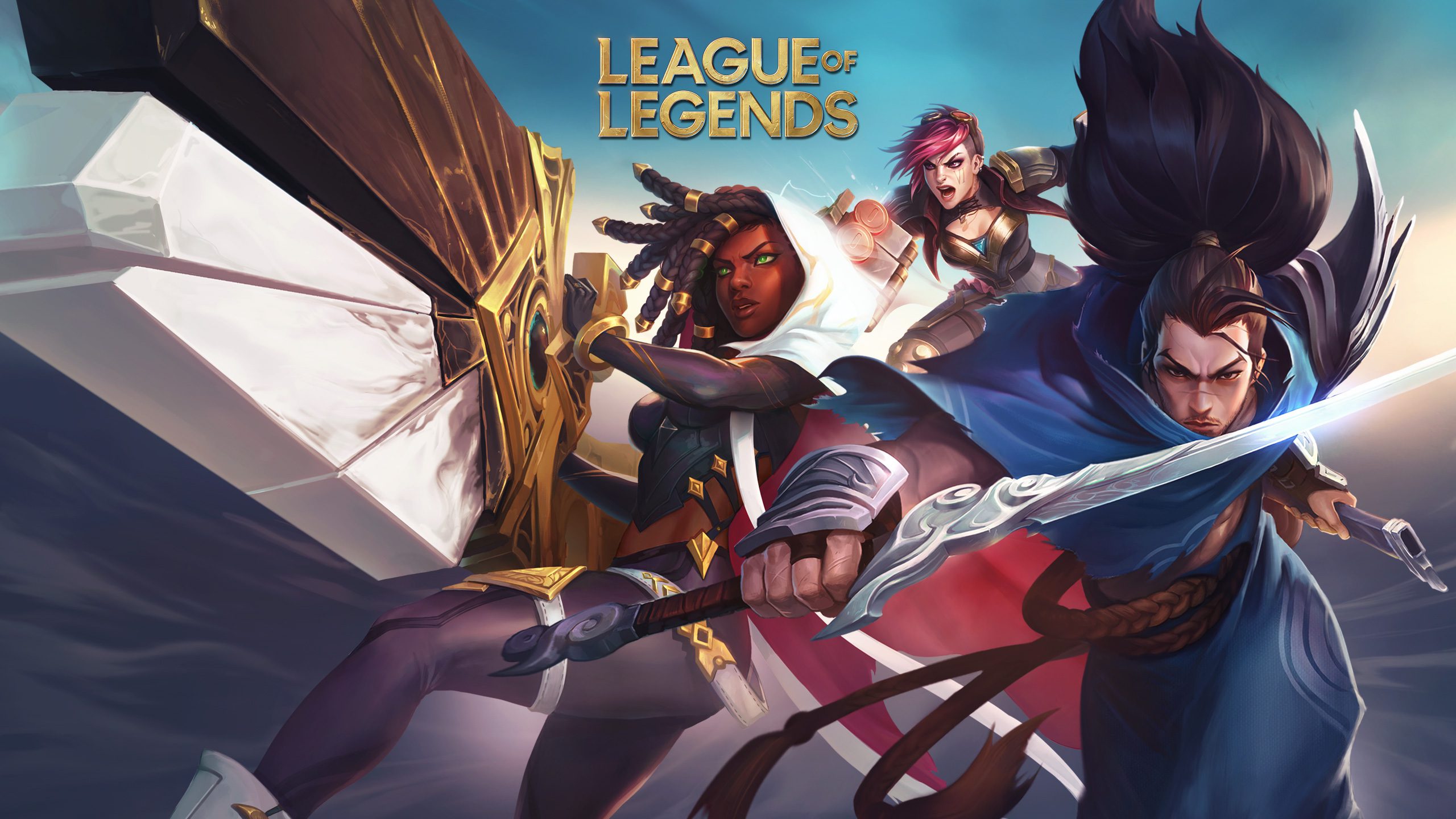 League of Legends is a multiplayer online battle arena that’s come a long way since its release over a decade ago. It’s gone from being a simple game played between friends to a full-blown professional sport, with teams and tournaments and dedicated fans. If you’re new to LoL-as it’s commonly called-this beginner’s guide will get you up to speed on how the game is played, how to find other people to play with, and what you need to know to get started.

LoL is a team game where two teams of 5 players face off against each other in the map that’s currently selected. There are 3 main lanes: top lane, mid-lane, and bottom lane (also called bot lane). Each team also has a jungle area that they’re responsible for clearing out. The goal is to destroy the opposing team’s nexus, which can be found in the heart of their base.

The basics of gameplay involve controlling your champion on the map, taking down enemy minions in your assigned lane, defeating enemy champions when possible, and destroying the nexus. You’ll earn gold by defeating minions or champions, which allows you to buy items that help increase your power during play.

Is League of Legends Popular?

League of Legends is a popular video game and has been enjoyed for years by LOL fanatics. The game features a rich, diverse, and vibrant community that is constantly growing and evolving. It’s fun to play with friends or even solo, as you’re always matched up against other players online. The game is free-to-play and has a lot of content that can keep you entertained for hours each day if you have time!

The main attraction here are the champions, who are characters with unique abilities and traits that make them stand out from the rest of your team (or enemy). They have their own personalities too-some might be more outgoing than others, while some prefer being quiet but deadly when it comes down to business!

There are over 100 champions in League of Legends, so there’s plenty of choice. Each champion can also be leveled up as you play them more often, which unlocks new skills for LoL fanatics and allows them to grow stronger over time.

What Does a Beginner Need to Do?

If you’re new to League of Legends, you might be feeling overwhelmed. After all, it’s not just a game -it’s a whole world of its own. It can be daunting to get started in a new game, especially one as complex as League. But don’t worry! We’re here to help, and we’ll walk you through everything you need to know to get started, step by step.

First things first: Sign up for an account. To do that, you’ll need an email address and some time set aside. Once you’ve done that, the next thing you need is a champion (that’s LoL-speak for “character”). You can either pay for one or play for free and if you choose the free route, your champion will be randomly generated (you can also watch ads to get free randomized champions).

Next up: Pick your first class! You can either be a fighter (someone who focuses on dealing damage to enemy players) or a tank (someone who focuses on soaking up damage from enemy players). Then choose your champion’s abilities and attributes: health points (HP), magic points (MP), attack damage (AD), ability power (AP), attack speed (AS), armor penetration (ArP), and critical strike (CS).

The Best Way to Get Other Players

As a new player, there are a lot of things to learn to get the most out of your gaming experience. One of those things is finding other players. Luckily, there are three ways you can do this!

If you want to meet other players who are at your level, join a league! Leagues are groups of players with similar skill levels who often play together and compete against other leagues. If you’re among the LOL fanatics, you can find public leagues in the League client by clicking on the “Join a League” button under the “Leagues” tab. Private leagues are organized by players and their friends, so if you want to join one of these you will need an invite from someone in the league.

Another great way to meet other players is through friends. Once you have made some friends in your league, you can see what games they are playing or what tournaments they have scheduled so that you can join them! If you want to make friends quickly, try joining a Discord server where people can chat about their favorite games while waiting for matches.

If you’re looking for competitive play and don’t mind paying an entry fee, tournaments could be right up your alley! Perhaps you’ll find other players who will suit your video game needs!