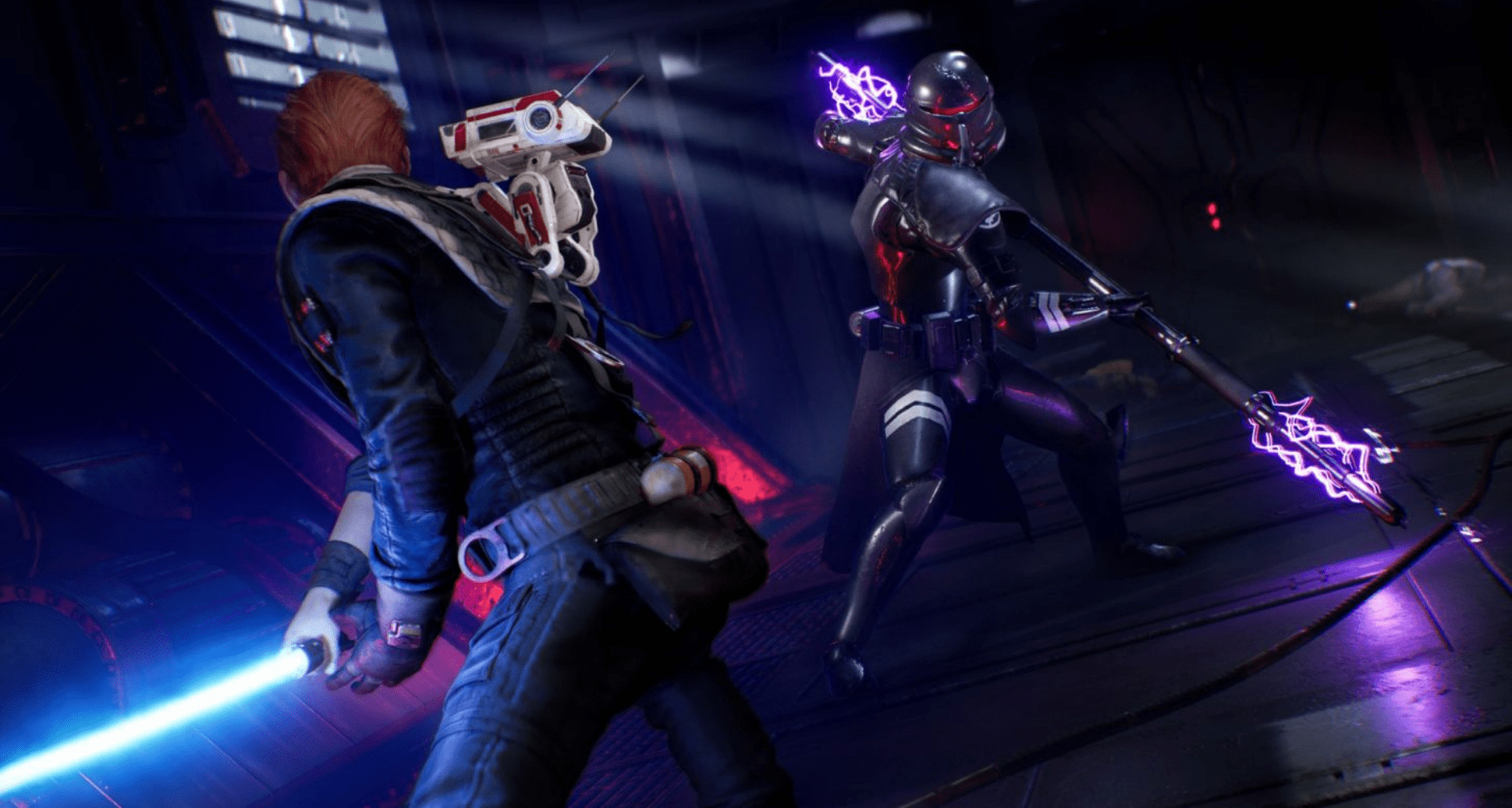 It was Star Wars galore as Electronic Arts revealed that three new Star Wars games are currently in development. According to the EA news post, the upcoming titles will include the long-awaited next instalment to the Star Wars Jedi franchise, a new Star Wars first-person shooter with Peter Hirschmann as game director (Hirschmann was previously the executive producer on the original Star Wars Battlefront instalments), and a strategy game through a collaboration between Respawn and the newly formed Bit Reactor, driven by Greg Foerstch of XCOM.

Hirschmann said of the announcement: “Working with Lucasfilm Games on a new FPS in the Star Wars galaxy is a dream come true for me, as this is a story I have always wanted to tell.”

Vince Zampella, founder of Respawn will be overseeing the progression of EA’s and Lucasfilm’s relationship. Zampella said: “We are huge fans of Star Wars and we are thrilled to work with Lucasfilm Games on new titles that we have wanted to make for years.”

Of the news, Douglas Reilly, Vice President of Lucasfilm Games said that Respawn: “have demonstrated excellence in telling epic Star Wars stories along with best-in-class gameplay across different genres and we are looking forward to bringing more amazing experiences to the galaxy far, far away.” It appears there will be plenty on the horizon for Star Wars fans to enjoy. Although a sequel to Star Wars Jedi: Fallen Order has been more of a case of ‘when’ as opposed to ‘if’ it will be announced for some time.

There are obviously no release dates for any of the games at the current date, so for now, we will have to patiently wait to return to a galaxy far, far away.

Elsewhere in gaming, you can check out Atari’s re-release of five classic flight simulators on Steam.