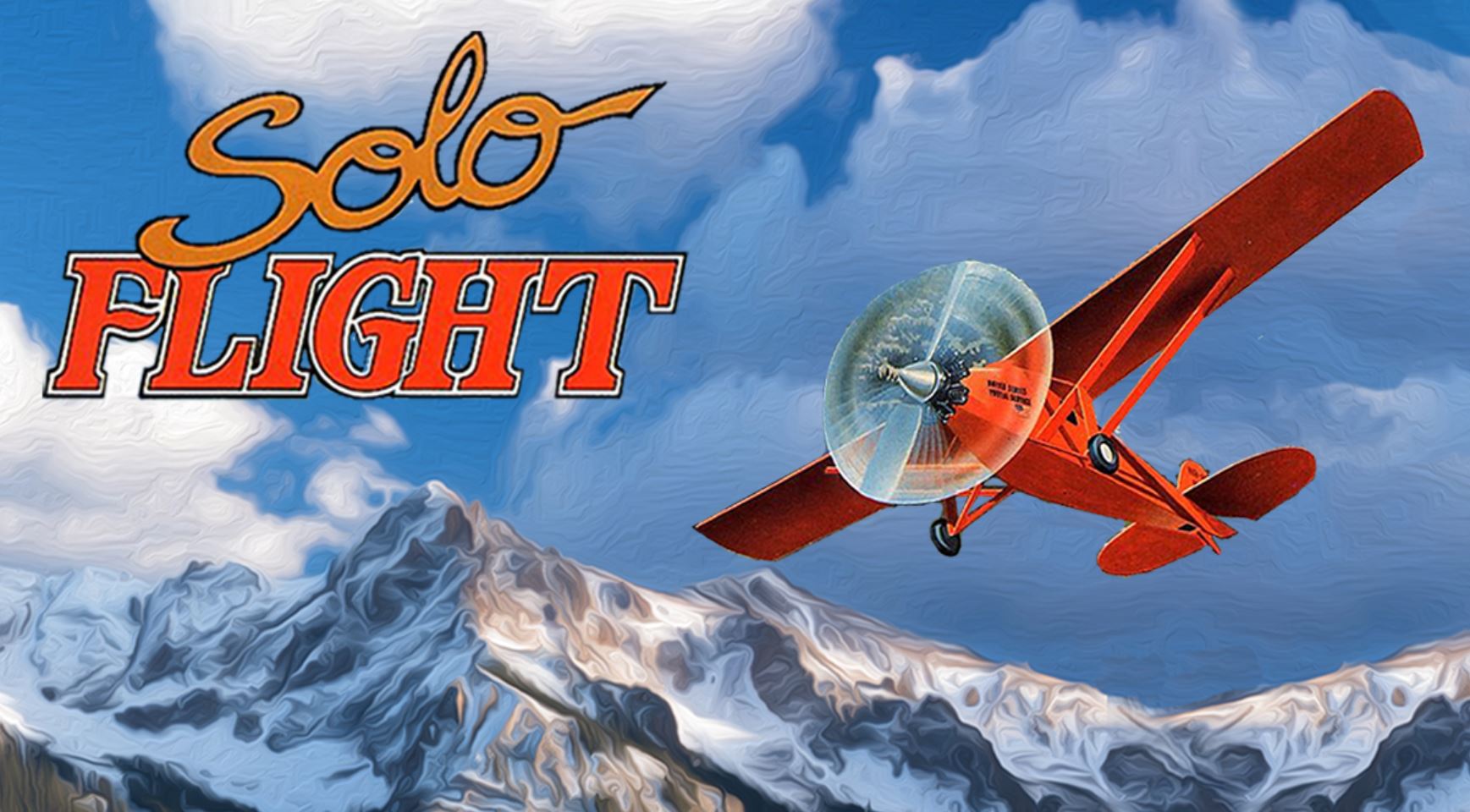 Players can now take to the skies with Atari’s re-release of five classic flight simulators. Initially debuting in the 1980s and 1990s for Atari home consoles, these high-flying titles are appearing on Steam for the very first time. The recently announced titles include Sid Meier’s Solo Flight and F-15 Strike Eagle as well as MicroProse’s Harrier Jump Jet, Dog Fight: 80 Years of Aerial Warfare, and The Ancient Art of War in the Skies. Each is a classic title that played a key role in establishing the flight simulator genre.

Sid Meier, today best known as the creator of the long-running and massively popular Civilization series, has developed over 30 games throughout his career and been a major contributor to the strategy and simulation genres. Solo Flight, one of his earliest projects, revolutionized the flight simulator genre by creating an immersive experience that did not rely on autopilot. To complete their assigned missions, players must operate a combination dial- and radio-based system while managing fuel levels and cargo amounts. F-15 Strike Eagle, which was developed in collaboration with legendary software designer and Air Force pilot John “Wild Bill” Stealy, takes players into enemy airspace in the cockpit of a classic F-15 fighter jet. In 1985, it was named “Action Game of the Year” by Computer Gaming World.

The three other MicroProse titles offer vastly different gameplay styles, all while capturing the core piloting experience that makes flight simulators so beloved. Harrier Jump Jet is a mission-based game focused around the Harriers, specialty jets used by the Royal Air Force and United States Marine Corps. Dog Fight, as the title suggests, focuses on aerial combat, allowing players to re-enact famous aerial battles from both World Wars, the Korean War, and the Vietnam War. A unique “what if” mode allows players to mix and match the 12 playable aircraft, pitting planes from different eras of aerial warfare against one another. The Ancient Art of War in the Skies applies Sun Tzu’s famous text to various airplane combat scenarios, combining map-based tactical planning with dynamic arcade-style combat.

Each of these titles will be available to purchase individually on Steam for $6.99 apiece. Additionally, three bundle options are available. The Flight Combat Collection includes Strike Eagle, Harrier Jump Jet, Dog Fight, and Ancient Art of War. The MicroProse War Simulation Collection bundles all five flight simulator titles with land-based military simulators Conflict in Vietnam and Crusade in Europe, both developed by Sid Meier. Finally, the Sid Meier Collection includes Solo Flight, Strike Eagle, Conflict in Vietnam, and Crusade in Europe. All three bundles will be temporarily available to purchase at a discounted price to celebrate their initial Steam release.