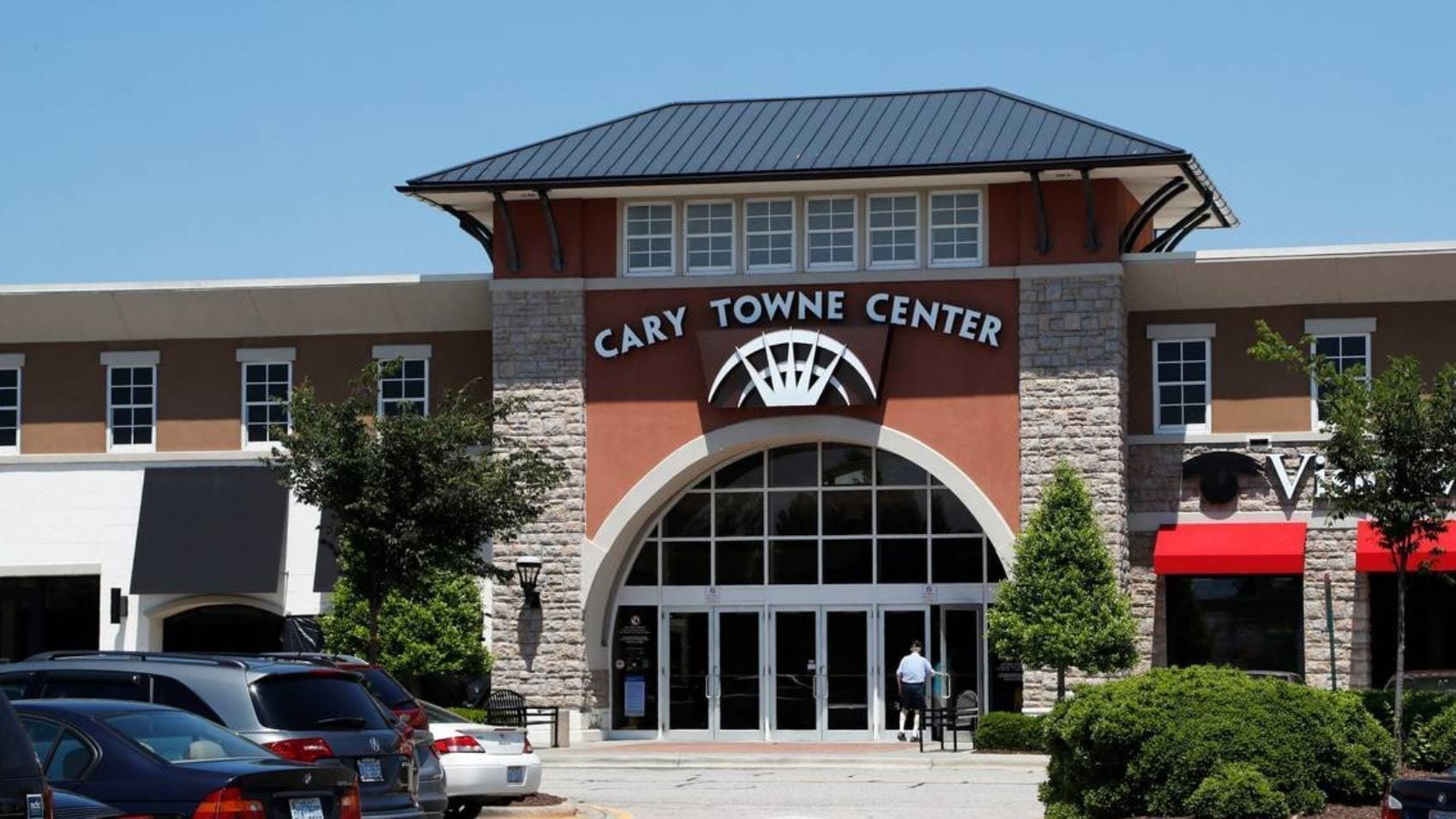 Fortnite developer Epic Games has announced their purchase of mall Cary Towne Center in Cary, North Carolina, which they intend to convert into their new campus by 2024. The company is currently headquartered elsewhere in Cary, but the new campus is planned to be larger and feature both offices and recreational spaces.

Community response from residents of Cary has been decidedly mixed. A number of town officials, including current mayor Harold Weinbrecht, spoke in praise of Epic’s decision, explaining that it will bring more jobs to the town and raise global awareness of Cary as a center of business and industry. Currently, Cary is believed by many to be “in the shadow” of the neighboring Research Triangle, which contains Raleigh, Durham and Chapel Hill and is home to tech giants including Lenovo, IBM, Cisco, Intel and more.

Other Cary residents have been less than pleased, and many have taken to social media to express their unhappiness, as reported by WRAL.com. Some feel that the location is a poor choice for a major industrial office, as it is located near a number of important community locations including Cary Senior High School, East Cary Middle School, the Triangle Aquatic Center, and multiple parks and sports fields. Others are upset due to ongoing rumors that the site was going to be used for a number of community-centered projects, such as a sports center or an apartment complex.

Cary Towne Center, which opened as the Cary Village Mall in 1979, had been in decline for the past several years. A number of major stores, including JC Penney and Dillards, had closed over the past several years due to the “retail apocalypse” as consumers transitioned to primarily online shopping. Turnbridge Equities and Denali Properties, who purchased the property in 2019, expressed an interest in demolishing the mall and transforming the site in late 2020, as the COVID-19 pandemic had accelerated the once-popular shopping center’s decline.

Epic’s purchase includes 87 acres of property as well as the nearly one million square foot mall. More detailed plans for the new campus will likely be revealed as construction begins over the next several years.

I was raised in Cary, and have many fond memories of shopping in Cary Towne Center – in fact, it’s where I bought most of the pieces of my very first cosplay! While I’ll miss it, I definitely acknowledge that it hasn’t been doing well for years. (I personally didn’t help…I switched my Pokémon Go Community Day location of choice to Durham’s Southpoint Mall in 2019.) I would like to personally reserve judgment until more information is provided regarding Epic’s plan for the space, although I would love to see them include some areas or facilities open to members of the community – perhaps a gaming lounge – in acknowledgment of the important role that space has played in Cary’s community life for decades.