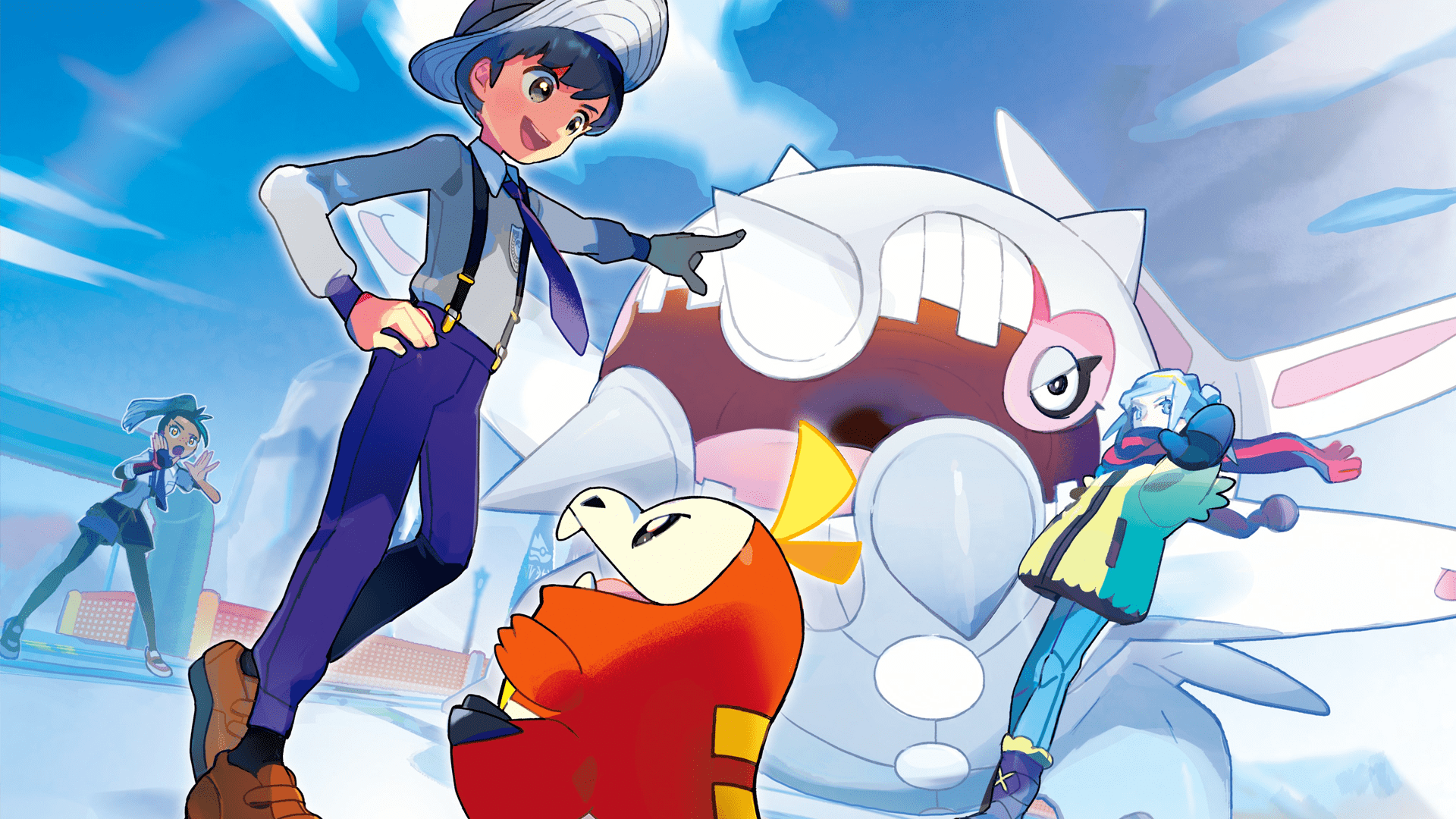 Every Thursday we cover the weekly Famitsu sales charts, which tracks physical boxed game sales and hardware sales in Japan. This week’s chart covers Nov. 14 – Nov. 20, and after ten weeks at #1, Splatoon 3 has finally been dethroned by the gargantuan launch of Pokémon Scarlet and Violet. The latest Pokémon launch is the biggest Nintendo launch of all time, as well as the fastest selling game release in history in Japan, which we covered in another article.

The Famitsu sales chart combines Pokémon Scarlet and Violet sales resulting in a whopping 2.5 million copies sold for its #1. Splatoon 3 didn’t go down without a fight, as it keeps hold to #2 with 37,000 sales, still significantly ahead of God of War Ragnarök which sits at #3 with just short of 10,000 units sold. The other big release from the week prior, Sonic Frontiers, fell to #10 with 5,800 sales on Nintendo Switch, whilst the PlayStation 4/5 versions fell out of this week’s top 10.

Besides from Pokémon, the Famitsu sales chart has a couple of other debuts scattered throughout this week. The new JRPG Monochrome Mobius: Rights and Wrongs Forgotten had a solid release landing at #4 with its PS4 version selling 9,000 units. Two Nintendo Switch releases debuted towards the end of the chart, with Card Fight!! Vanguard Dear Days selling 6,600 copies to take #8, and SympathyKiss at #9 after selling 6,000 units.

We’ll be interested in following how Pokémon Scarlet and Violet sales continue into the week following release. Whilst the gameplay of the game has been well received, criticism towards the technological performance has been widespread online and could impact the legs the game has.

How do you expect Pokémon to hold next week? Let us know in the comments below, and keep your eyes on GameLuster for more gaming news and sales data. 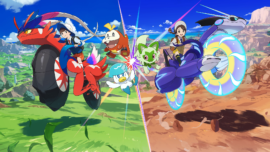