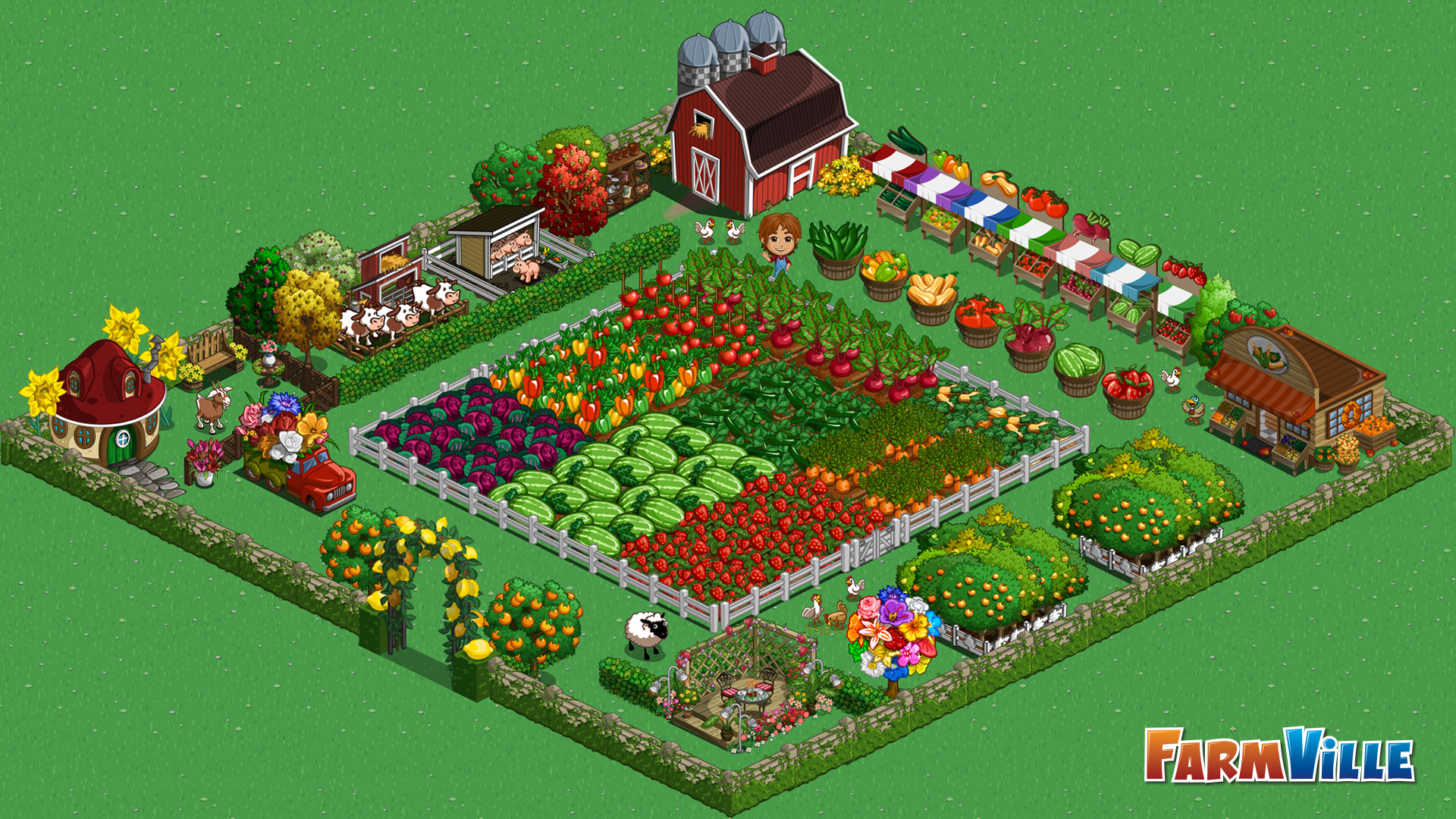 Do you remember the early days of Facebook, when your notifications were full of friends, relatives and acquaintances sending endless messages about FarmVille? You’d get constant requests to play – but, once you’d said “yes” out of sheer hope of getting them to stop, the volume of notifications would just get worse. “Water my crops!” “Help me plant!” “My farm is dying!”

And then one day, all the notifications just stopped – and most of us probably assumed that FarmVille had shut down due to too many complaints regarding the amount of notifications everyone was getting about the game. But nope – turns out FarmVille was still around and active on Facebook, and almost in the top 100 most popular games on the site.

Well. Until now, that is.

Developer Zynga officially reported on September 27 that FarmVille would be leaving Facebook on December 31, 2020. This decision was officially made due to Facebook ending support for Adobe Flash-based games, although the declining popularity is also likely to be a factor. The game’s sequel, FarmVille 2: Country Escape, will remain playable via mobile devices, with Zynga hinting that a FarmVille 3 might also be on the horizon.

FarmVille players are encouraged to spend all in-game credits before the shutdown date of December 31. Additionally, both in-app purchases and purchase refund requests will be stopped after November 17, in order to minimize the number of dissatisfied customers with too many credits remaining. While Zynga plans to host some in-game events to celebrate FarmVille’s closing, no further details regarding these events have currently been released.

The loss of FarmVille seems to represent the continuing decline of Zynga. Over the past five years, the developer has shut down all of its FarmVille spin-off titles, including ChefVille, CityVille, FishVille and The Ville. However, the developer does still maintain a number of successful mobile games, most notably Words With Friends.

Will you miss FarmVille? Let us know!