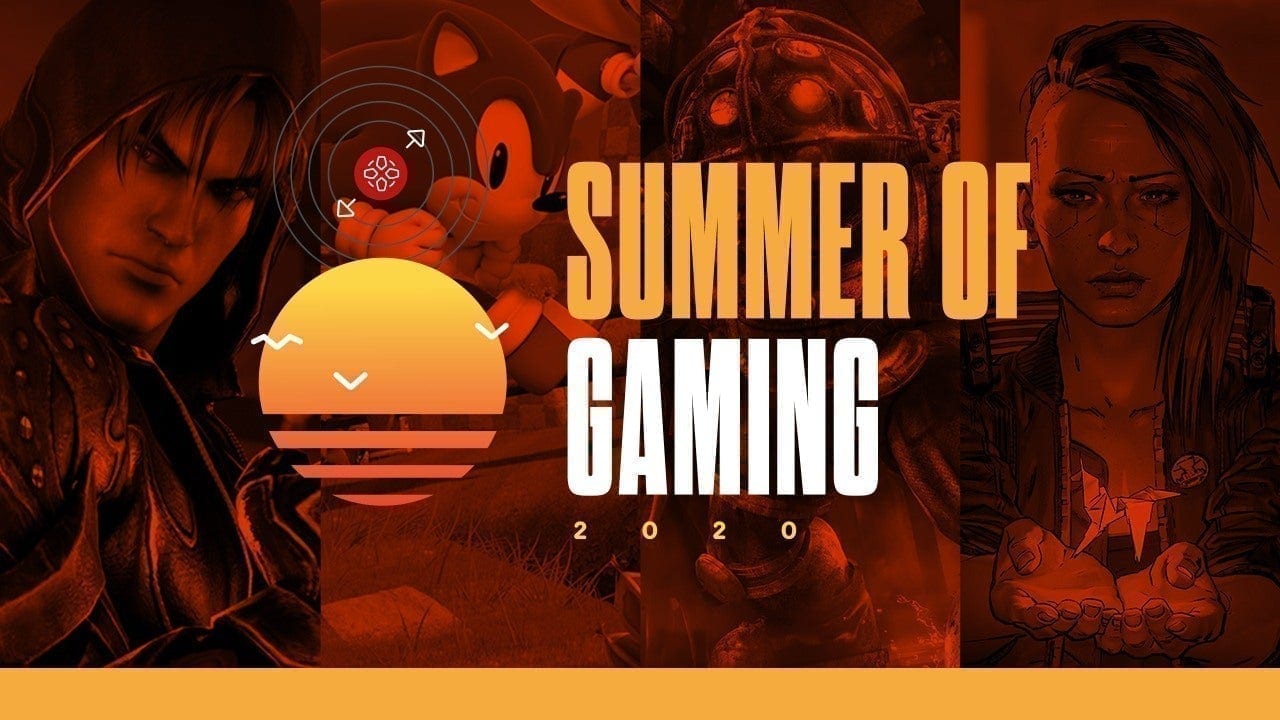 But which reveals and announcements were the best of the best? On June 30, IGN answered this burning question by revealing the winners of the first ever IGN Summer of Gaming Awards. These brand new awards, which featured several categories, highlighted both new releases and upcoming entries in classic series.

The Best New Game Announcement award went to Spider-Man: Miles Morales, a highly discussed and anticipated title for the PlayStation 5. The upcoming title will expand on the world established in the highly praised PlayStation 4 Spider-Man title, with Miles Morales taking on the superhero role from previous game’s star Peter Parker.

Other nominees included Horizon: Forbidden West, Ratchet and Clank: A Rift Apart, Bloodstained: Curse of the Moon 2, and more.

The Best Trailer category, predictably, was absolutely chock full of excellent nominations. The anticipated Cyberpunk 2077 made an appearance on the list, as did the colorful Bugsnax and the adorable Stray.

But the award was eventually won by the trailer for Deathloop, an action-adventure title in development from Arkane Studios. Deathloop’s action-packed trailer stood out for its portrayal of the title’s unique gameplay, which features an assassin stuck in a time loop trying to both eliminate assigned targets and emerge alive.

The announcement of an all-new Pokemon Snap both got fans talking and snagged the long-running series the award for Biggest Comeback, beating out the Skate, Ratchet and Clank, and Demon‘s Souls franchises to earn the win. Snap, which will feature players taking pictures of adorable Pokemon in bright, colorful settings, might be just the relaxing game the world needs right about now.

Best Gameplay Demo went to CD Projekt RED’s Cyberpunk 2077, which showed off a brand new mechanic called “Braindance”. The Braindance is a virtual, immersive experience utilizing the five senses. Players can not only view the experiences of others, but they can pause, rewind, zoom in and out, check heat signatures, eavesdrop on conversations, and even access various forms of technology in the area such as security cameras. With the Braindance, players will be able to gain valuable information in order to take on new quests and jobs as well as completing existing ones.

Finally, the biggest award of them all named the Best Overall Moment from throughout the entire Summer of Gaming. While there were plenty of individual games which were in contention, including the reveals of new Pokemon Snap, Skate, and Demon’s Souls titles as well as the catchy theme song from Bugsnax, no single game could defeat the true highlight of the digital event.

I’m talking, of course, about the PlayStation 5 console reveal, which won the big award by a landslide. Fans had been waiting for months to finally get a glimpse at the next generation console’s appearance, and the reveal trailer was just as smooth and slick as the PlayStation 5 itself.

Unfortunately, IGN has not announced whether any of these awards come with prizes, nor what these prizes will be. However, a big congratulations for all the winners is definitely in order!

Do you agree with IGN’s decisions regarding which games and moments to award? Is there something you think was overlooked or should have won? How did you enjoy the Summer of Gaming? Let us know!